Vivid White is brilliant. Melbourne Theatre Company brought Eddie Perfect’s clever satire to life at the Southbank Theatre. This world premier about the Melbourne property market hit close to home. Perfect set his sights on middle class aspirations and turned the mundane into comedic fodder, with songs about taking out the bins and soft close drawers. 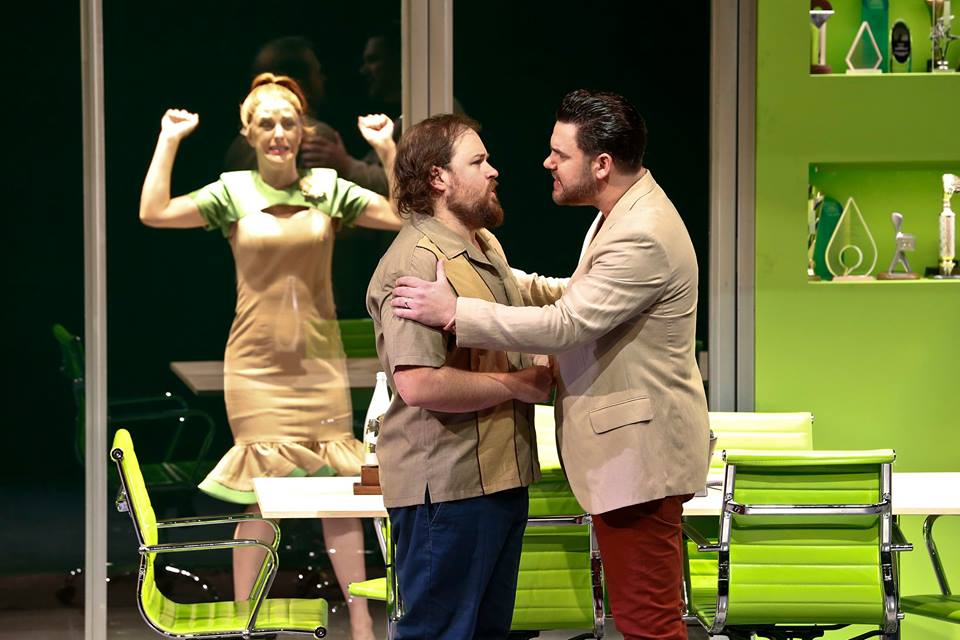 Flight of the Concords preshow music set the tone for the self-aware comedy. The story featured two couples that have been friends for years. But in a desperate attempt to get into the property market, they willingly throw a decade long friendship out the window when they both set their sights on purchasing on the same house. The pairs are surrounded by a strong cast of characters that also double as the on-stage band. The talented performers were uniformly excellent. This work has never been seen onstage before, so the actors were able to develop their characters and truly make them their own. Virginia Gay’s performance as Brenda, the ruthless real estate broker, was particularly memorable. 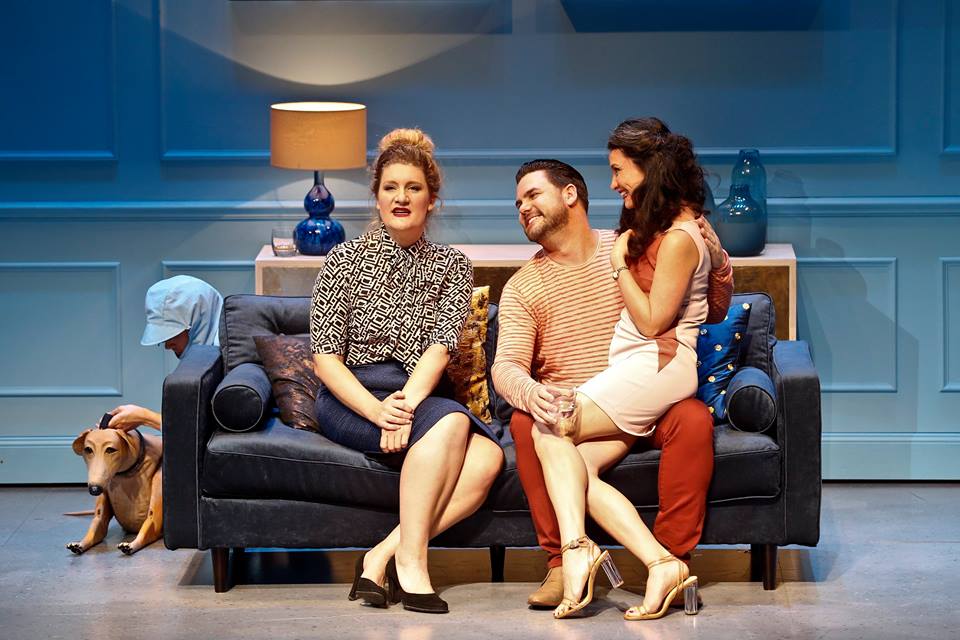 MTC’s high production values allowed Eddie Perfect’s imagination to run wild. The show included a life-size greyhound puppet, broken set pieces, and lots of tentacles. Vivid White is the name of a Dulux paint colour. However, costume designer Tim Chappel managed to get plenty of colour on stage, with the band decked out in 1980’s style windbreakers. 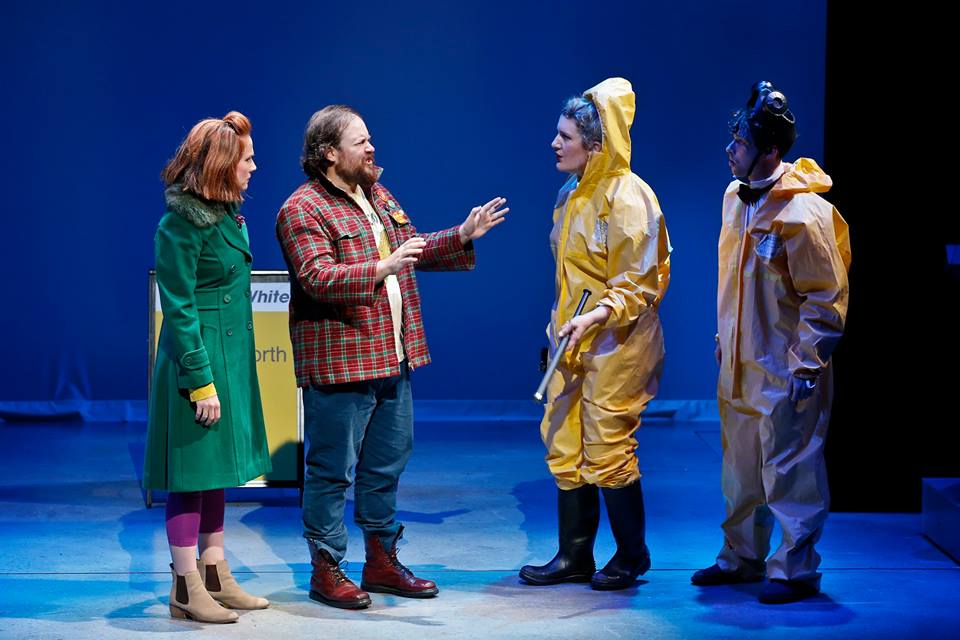 The actors’ energy onstage was infectious and an enthusiastic audience packed the lobby on opening night. Skip the smashed avo and see Vivid White – it’s worth it.

Disclosure: The Plus Ones were invited guests of MTC.

‘LOST: 5’ by Illumi-Nation Theatre at the 2017 Poppy Seed Festival