Ripponlea Food & Wine is located just near Ripponlea station on Glen Eira Road. The venue used to be a ballet shop, which I’m told was a booming business, prior to that it had further history – but I’ll let you find out more for yourself. More recently, Christo and his team have taken over the venue combining it with their previous venture next door. After an intense six weeks of renovations, the team has a chic eatery in one of Melbourne’s suburban hot spots.

Christo has a rich history in Ripponlea. It was the suburb he grew up in and his mother owned the Milk Bar down the road. His aim with Ripponlea is to provide simple comfort food. He wants it to be ‘classy but in the hood’. The area that we were seated in oozed charm with a gorgeous cocktail bar, sleek fittings and plush couches.

On the night, the cocktail bar was in full swing. The list is extensive and after having the opportunity to try a few, I can say that the cocktails are delectable. I’d recommend going for a caipirinha or two. 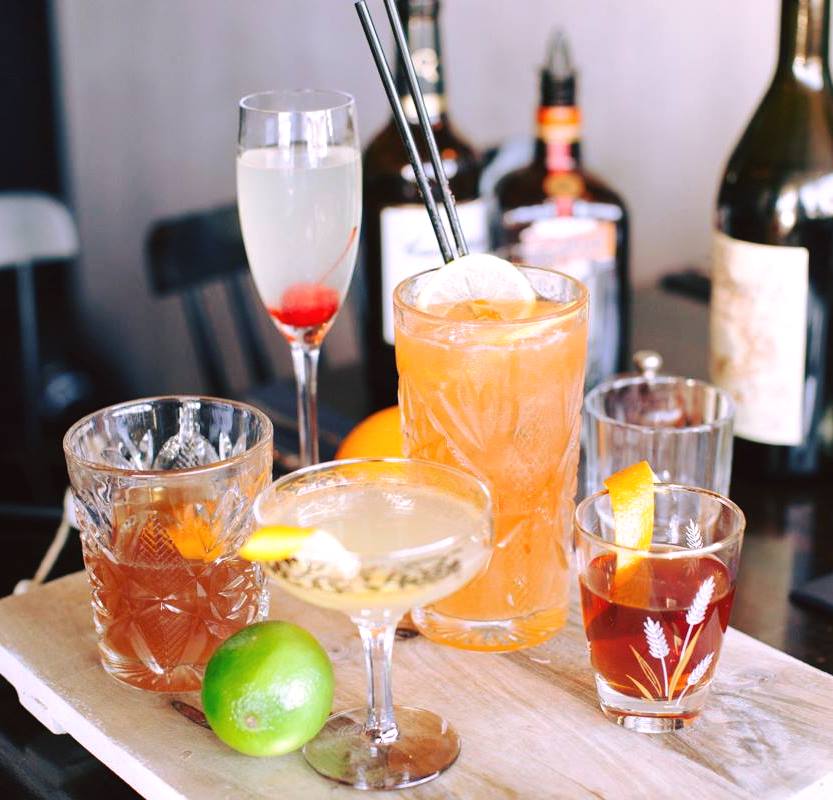 The food is also on point. I loved the crispy skin barramundi along with the lobster sliders and chocolate bomb. Yes, you read right. A chocolate bomb! It comes out as a little orb of deliciousness but melts before your eyes as the waiter pours warm chocolate sauce over it. 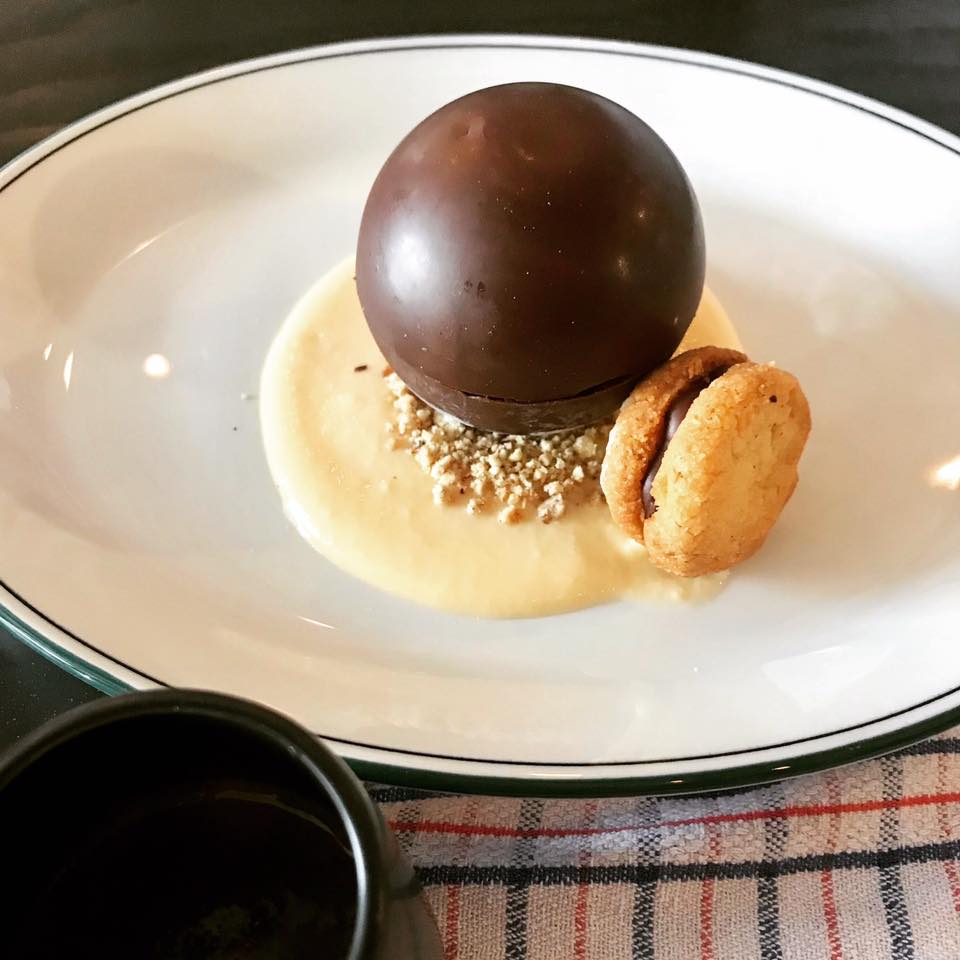 If you’re a Northsider like me a venture this far Southside doesn’t occur too often. I would suggest putting Ripponlea Food & Wine on your summer calendar after a session at St Kilda beach.

Disclosure: The Plus Ones were invited guests of True Tribe
Image credits: Ripponlea Food & Wine

Enter The Dragon with Moutai