Melbourne Music Week is a feature of the year for any festival-loving Melburnian. The flagship music festival of the City of Melbourne, it has developed a reputation for innovation edgy-ness and out right ‘how are they doing this?!’. After a bumper year last year in the State Library, the team outdid themselves by announcing Melbourne’s St Paul’s Cathedral as the 2017 Hub. With the lineups showcasing a smorgasbord of local and international talent this was shaping up to be the best MMW ever.

The Opening Night in St Paul’s was, for want of a better word, ethereal. The lighting was divine and the pipe organ cloaked the venue with a feeling of depth. Artists on the night included: Julianna Barwick (US) + Kath Bloom (US) + Divide and Dissolve + Wilson Tanner + Kirkis (ft. The Melbourne Mass Gospel Choir) + Two Steps on the Water + James Tom & Jack Doepel (Krakatau). The line up was fab – but what was better was lying in the aisles and staring at the intricate ceiling bathed in the gorgeous light show that went on through the night. 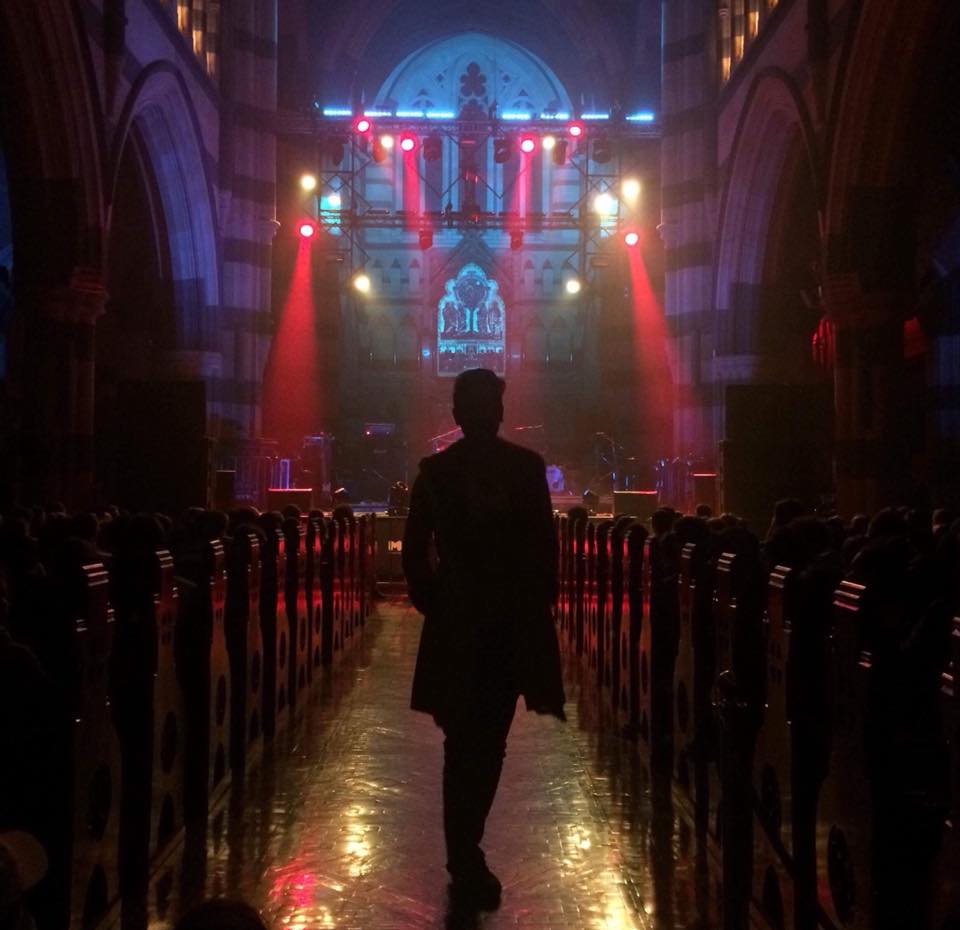 If the first night at St Paul’s was ethereal the second night was decidedly devilish. Berlin-based DJ Hell took to the dais and provided three hours of earth shaking techno. We danced in the pews, we danced in the aisles and we just danced! This night was everything we could have wanted and more. 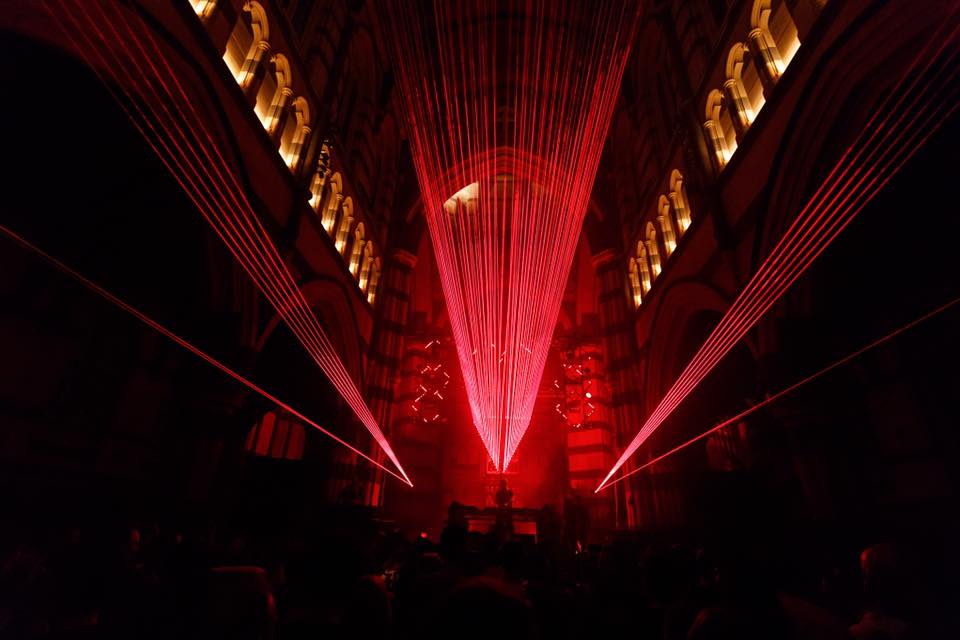 Melbourne Music Week is on until 25 November 2017. If you have the chance to visit the hub make sure to do so. It’s a once-in-a-lifetime opportunity to discover the city in a way you never have.

‘The Memory of Water’ at Chapel Off Chapel