Pairing films with themed food and drinks is quite a novel idea and opening night at Cult Cinema & Bar promised to pair the perfect movie and cocktail and let me tell you it did not disappoint, serving us up a refreshingly original Negroni in honour of Dario Argento’s candy coloured nightmare film Suspiria.

Cult Cinema & Bar is held at the Brunswick Mechanics Institute on Sydney Rd, Brunswick. It will be open for the next five weeks, serving up classics films that we all love to re-watch time and again. Films that instill a sense of nostalgia, such as Point Break, Terminator and BMX Bandits. Other films with iconic soundtracks and local gems such as Priscilla Queen of the Dessert and Death in Brunswick. 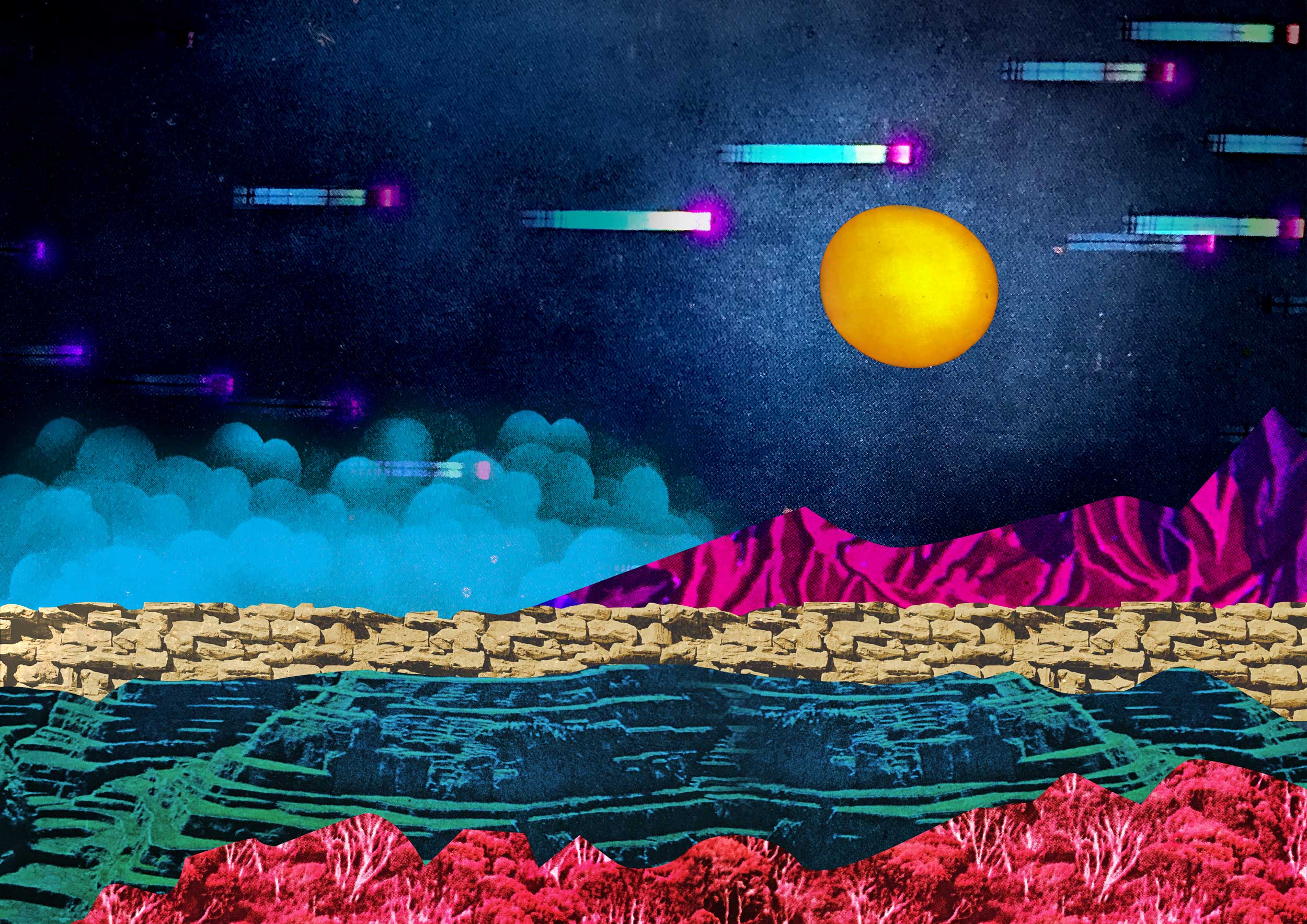 Most of the films are paired with a special food or drink for the evening, such as A Clockwork Orange combined with a killer cocktail form Moloko Plus Vodka. The cinema itself is quite small and lends itself to an intimate setting, like you are watching a movie with a room full of your best friends.

Opening night we were treated to a Bloody Shiraz Negroni from Four Pillars . A delicious combination of blood orange, Bloody Shiraz Gin, Vermouth and Campari. The perfect combination to go with Suspiria, a film which left you on the edge of your seat. There was plenty of scenes with blood and gore and dialogue.

Wine, beer and soft drink was also free flowing before the show and served with an amazing spread of nibbles. The menu at Cult Cinema & Bar caters for everyone, even serving up vegan choc-tops.  A great wine, cocktail and beer list will see you happy to settle in her both pre and post the show, in fact non ticket holders are welcome to pop in for a drink too.

Following the film was an awesome DJ set by Melbourne psych lords and party starters, Joey Walker and Lucas Skinner.

Get in early for tickets as many sessions are already sold out and this is one experience not to be missed.

CULT Cinema & Bar will run from November 1 to 30 at Brunswick Mechanics Institute, 270 Sydney Road, Brunswick. also, you can check upcoming events on their Facebook page.

The Plus Ones were invited guests Cult Cinema & Bar

The Wheeler Centre’s Festival of Questions 2018