Donuts and beer you say? What a combination! This weekend the winter addition of the Donut and Beer Festival hit Melbourne in a very ‘holey’ celebration of the much loved sweet. The brainchild of the festival is none other than local sugar fairy, and founder of the much loved Dessert Parlour pop-up, Ngoc Le. “Don’t under-estimate the glorious combination of Donuts & Beer” Ngoc said.

The Plus Ones were invited down to a VIP media launch to taste the best of the festival and to assist in awarding the judges choice. The night was held at the lavish laneway cocktail bar Manchuria, just off Little Bourke Street, Chinatown.
As we ascended the staircase into the venue we were met with warm welcomes from the hosts and a glass of sparkling in hand. We passed the mysterious curtains leading us to a bountiful buffet of round delights both baked and fried, the hardest question was which one first? My eyes locked immediately on something so heavenly yet sinful, a Nutella donut the size of a cake, complete with a jar of Nutella in the middle. 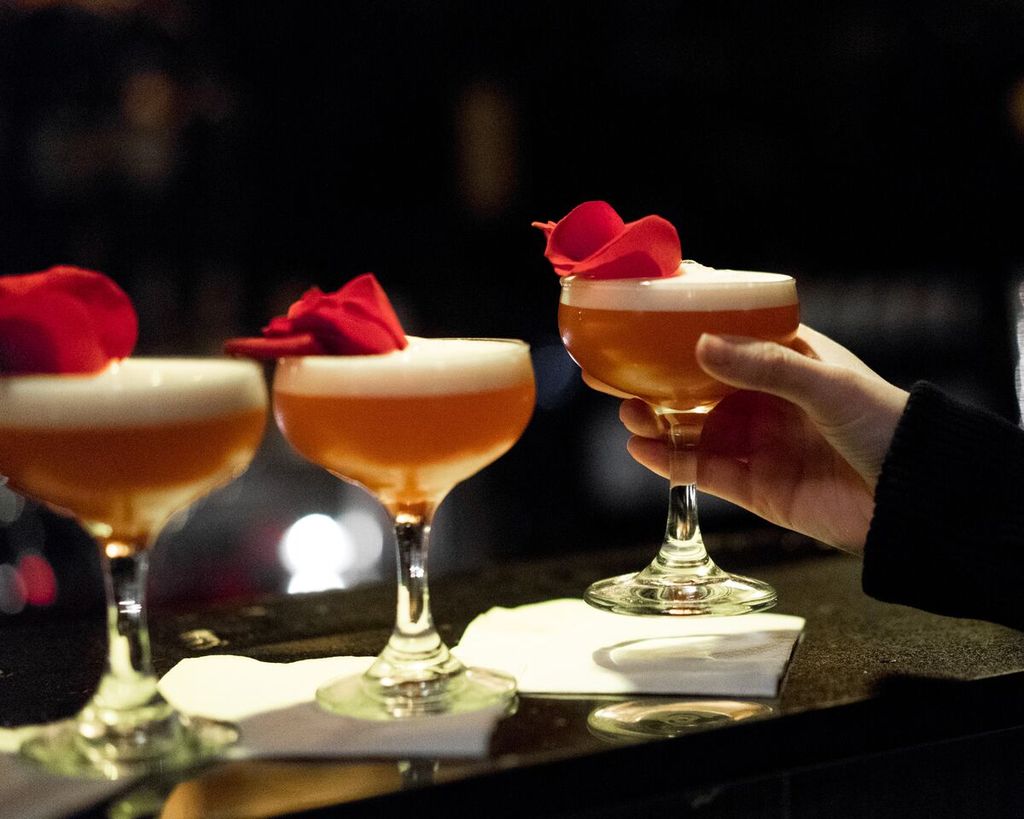 As we tasted our way around the table, there were many more favourites to come. Even with the decadent amounts of chocolate that flooded the table, nothing hits the spot like a traditional piping hot jam donut and we were certainly not disappointed. The crispy sugar-skinned, strawberry jam-filled pockets paired surprisingly well with the stout that was free flowing. The bar was also awash with dreamy rose petal martini’s that had all the punters buzzing long into the night.

The Donut and Beer Festival promises to be back in Melbourne soon, so forget about the FOMO and hit them up on Facebook and Instagram for the latest donut news.