After three years of having my senses assaulted by Frankenstein adaptations in Melbourne, Lally Katz’s ‘Frankenstein’ is a creation finally worth raving about. The mix of 80’s dance moves, gender reversal and reframing of relationships was simple yet effective. Katz’s script premiered in 2008 at the Sydney Theatre Company and nominated for a Queensland Premier’s Award for Best Drama Script, but I am legitimately glad that director Phillip Rouse brought Frankenstein to Melbourne, even if it was just so I could watch the Thriller dance moves.

Rather than a doom and gloom story about the loss of humanity, Katz’s script focuses on the relationship between the Creature and Victor Frankenstein. The story is set out in simple chapter breakdowns. For example, ‘Chapter (I forget the number): The Creature learns the concept of death’. To be honest, the breakdown allowed me to finally connect the dots of the story that I had most in previous post-dramatic reincarnations. There were commentary moments on the relationship between a father and daughter, or perhaps lovers, but either way a few of the scenes reminded me of a rather awkward Tinder date. 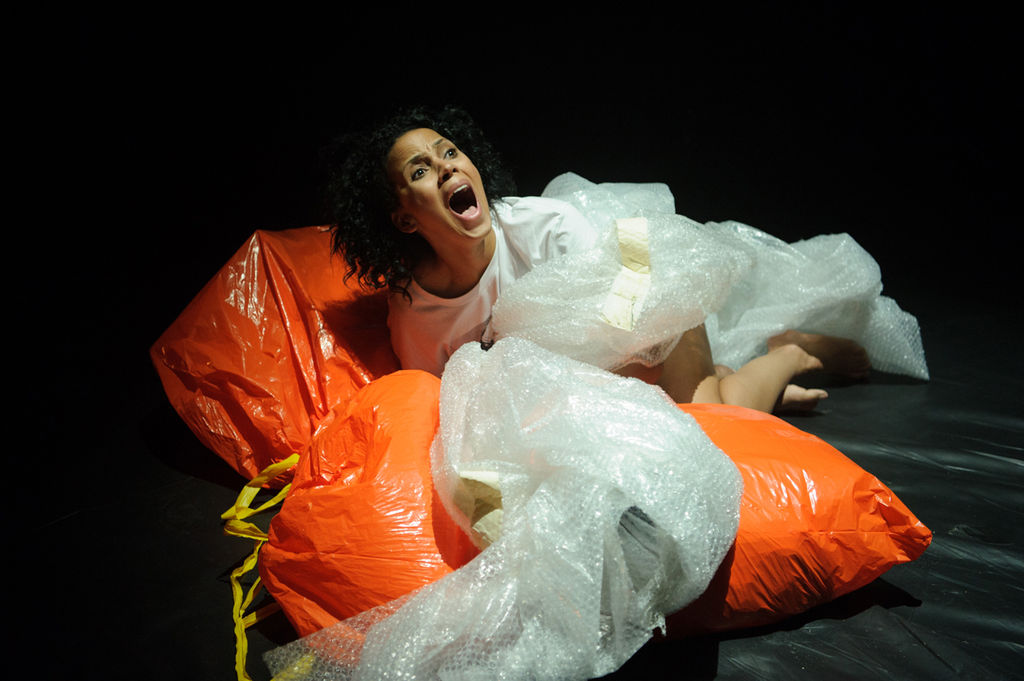 The most important thing, is that Katz and Rouse finally provided a Frankenstein that I could enjoy without having to delve into the depths of  literature, history, and semiotics. This is probably because the cast of ‘Frankenstein’ embraced the tacky, kitschy and over-dramatised nature of the show.

The Creature was played by Chantelle Jamieson and Victor played by Michael McStay. Martin Quinn was the funny dancing-stage-hand wearing a black morph suit. I would say that you must include him in the cast as his timing and choreography added great value to the comedy of the performance. 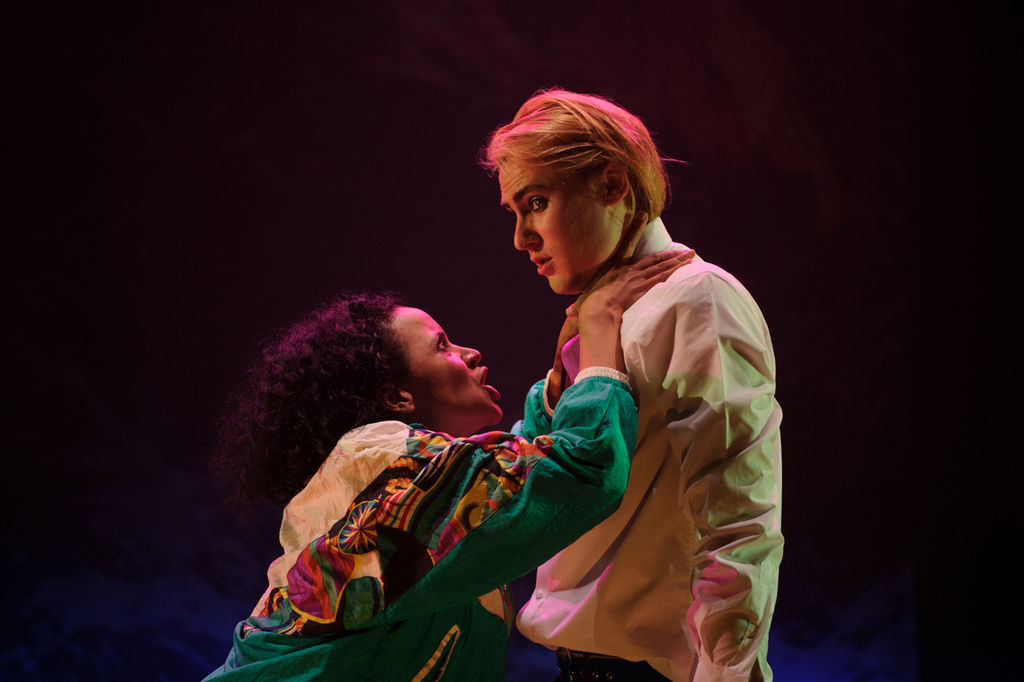 I may be an old lady already, but personally ‘Frankenstein’ was the perfect length for a show — one hour exactly. On a cold July night, it’s nice to have time to have a post-show cake somewhere in St. Kilda and be home by ten o’clock. If you enjoy lip-synching, 80s pop moves and lover quarrels, then you will definitely enjoy ‘Frankenstein’.

– Amber
Amber Bock is a freelance stage manager who is excited to keep you up to date with Melbourne’s best theatre.

Disclosure: The Plus Ones were invited guests of TS Publicity.
Image credit: Sarah Walker.

‘Bowie and Mercury Rising’: a theatrical tribute to David and Freddie