Take a peek behind the mask of France’s medieval heroine Joan of Arc with the Australian premiere of Joan. Co-creators of The Rabble, Kate Davis and Emma Valente, use aesthetics of black-and-white silent films to put Joan of Arc in the spotlight.

Audiences are guided through the life, prayers, trial, and execution of Joan through subtle yet palpable imagery. Luisa Hasting Edge, Emily Milledge, Dana Miltins, and Nikki Shiels make up the ensemble.

Together these women represent the four parts of Joan’s story: the light, the body, the fire, and the voice. Or they represent the different versions of Joan throughout history. Or perhaps both? 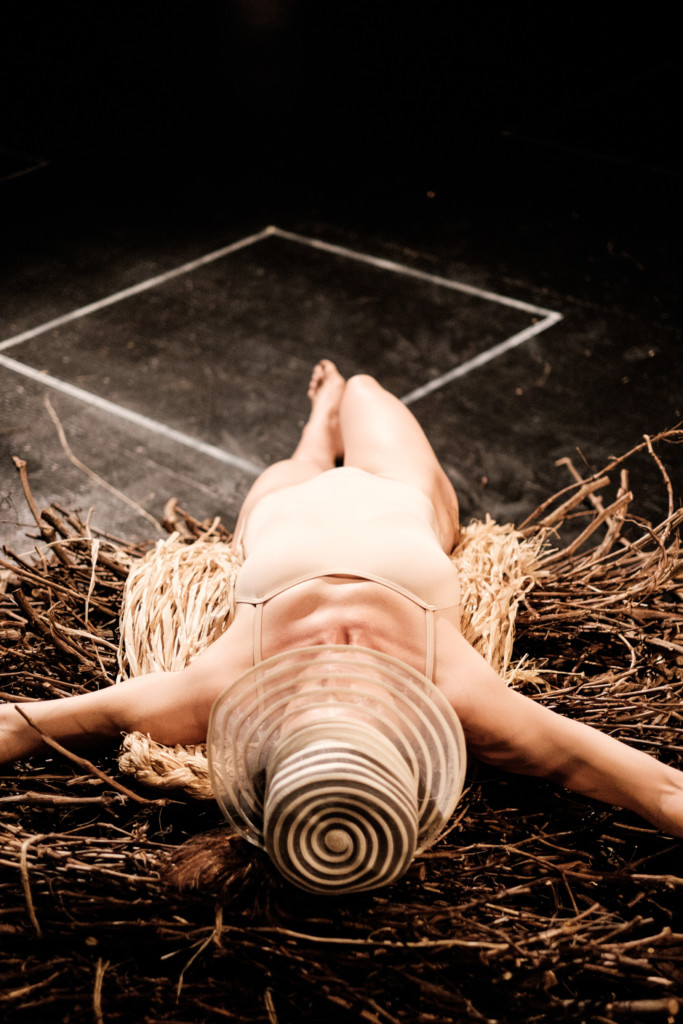 With no first-hand accounts from the time Joan was alive, the telling of Joan’s story has its challenges. History and society have been left with an assortment of events and anecdotes. The further away we get from the 1400s, the less we know what is true and what is fiction. For so many years Joan of Arc has been what people want her to be. The Rabble offers all versions of her story and allows audience to draw their own meaning.

With the exception of four monologues, the entire story is told through choreography, sound, and lighting, giving focus to the fact that Joan had no voice.

The context around Joan is filled in through symbolic props – rope worn as a chastity belt, straw skirts, a cigar, a glowing orb suspended from the ceiling.  (I’m still not sure if it was it the moon or God?) The set, costumes, AV, and direction by Davis and Valente is incredible. 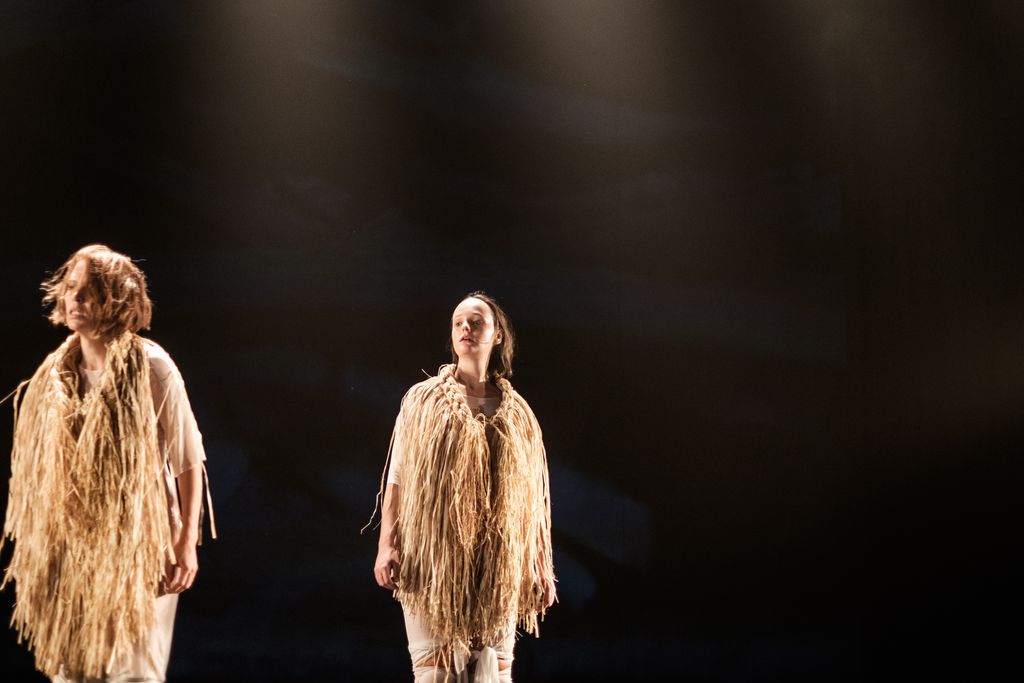 Joan plays an important role in bringing forgotten stories into the public domain; most importantly, The Rabble gives a voice to women in history who had none. This play is full on, but intellectually rewarding.

Please note that the performance contains the use of heavy smoke (from natural fibers) and water based sources, sexual content and coarse language.

Disclosure: The Plus Ones were invited guests of TS Publicity.
Image credit: David Paterson.

Melbourne International Comedy Festival 2017: Carlo Ritchie – Cooking For No One