‘Dracula: Last Voyage of the Demeter’ based on a chapter of Bram Stoker’s Dracula, which describes the ill-fated journey of the Demeter, the merchant ship which carried Dracula’s coffin from Bulgaria to England.

In Bram Stoker’s book, this takes place in a single chapter, where we read the disjointed entries of the captain’s log.  We know that something terrible took place, with the crew members disappearing or found dead.

This is where Melbourne writer Sean Carny steps in and takes this plot hook and develops it into a fully-fleshed psychological gothic horror-mystery, giving us closure on the story of what happened to the doomed Russian schooner and its crew. 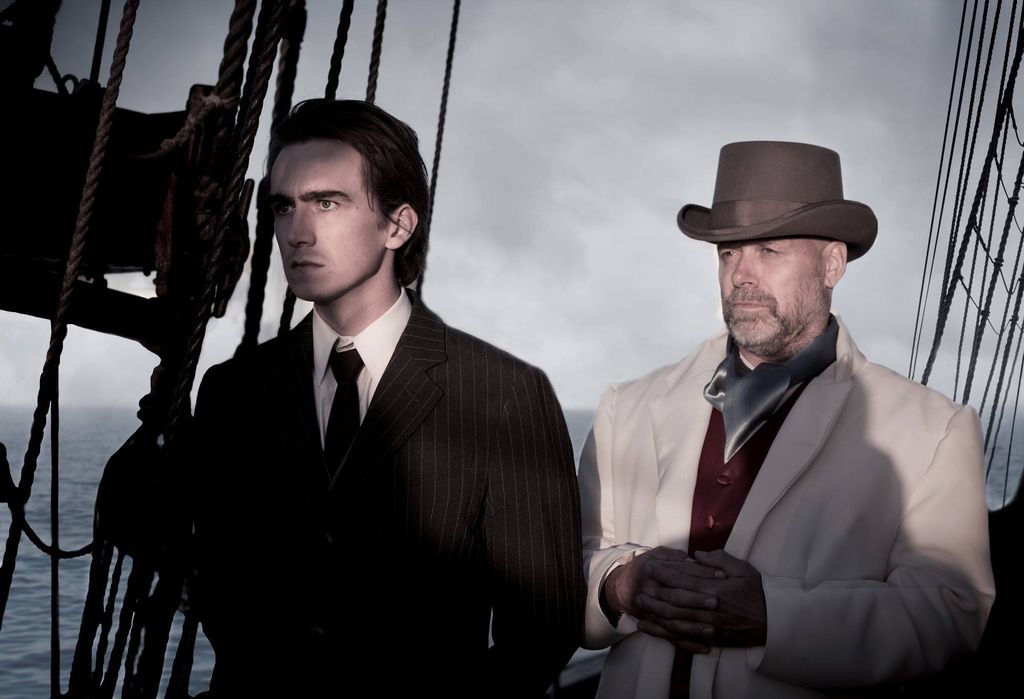 The play takes place entirely below deck, in the hold of the cargo ship.  A cage takes centre stage, with the shackled vampire acting as a pivot around which half a dozen crew members revolve.

The sparse and dark set design, not to mention the entirety of Club Voltaire’s sombre décor (along with the creaking and groaning of wood in water sound effects), work exceptionally well to suggest an atmosphere of claustrophobia and paranoia.

This plot-driven thriller moves along at just the right pace, with the action being a series of one-on-one dialogues involving Dracula and the crew and passengers.  Each main character harbours secret agendas and resentments, hat come to surface as the tension builds with crew disappearing or being murdered by an unknown killer at an alarming rate.

Is Dracula, the manacled beast, involved?  Or is it someone in the crew, turned mad and mutinous? 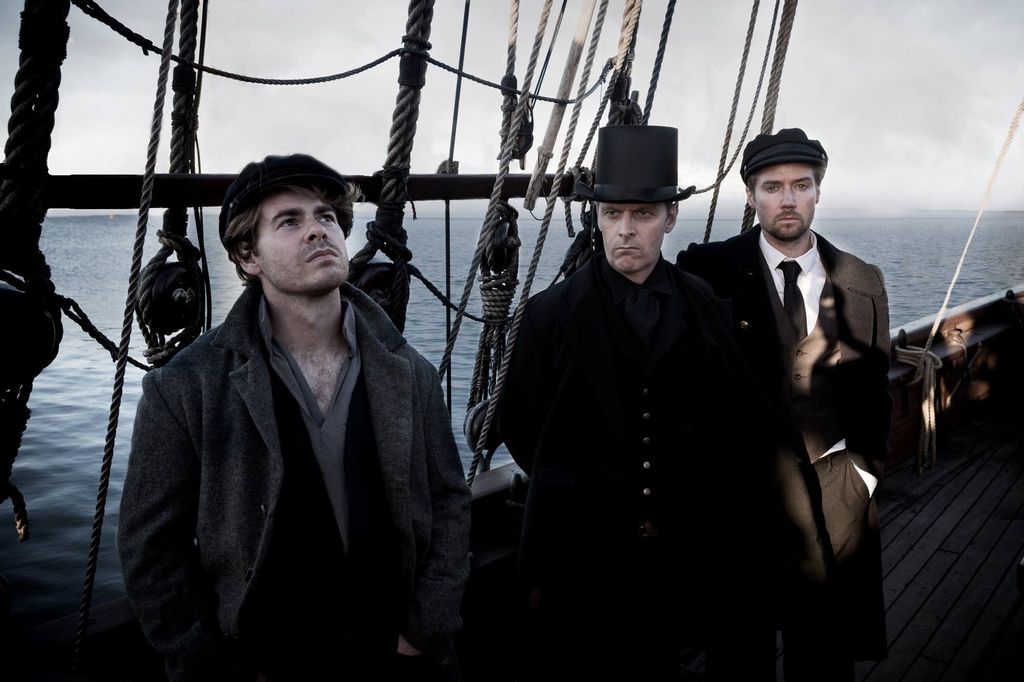 Above all, the play succeeds in exploring an original take on the character of Count Dracula. Part fiend and predator who despises and manipulated the lesser mortals he is surrounded by; but also a creature that has been alone for centuries and yearns for the company of men.

This fascinating duality works due to competent writing and pacing, and the nuanced interpretation by the lead actor.  Think Hannibal Lecter meets Gary Oldman – it’s Silence of the Lambs on high seas.

Dracula: Last Voyage of the Demeter  runs 13–22 April 2017 at Club Voltaire, in North Melbourne.  The venue is not accessible.  Buy tickets now.