Melbourne is truly the festival city. And it just ramps up in the autumn. From the Brunswick Music Festival to the Melbourne International Comedy Festival, it’s non-stop. Adding into the mix is the City of Melbourne’s Cultural Diversity Week , running 18 to 26 March 2017.

At The Plus Ones, we relish having a diverse team, with writers hailing from almost every continent. Here are our top five picks of the festival for your enjoyment. 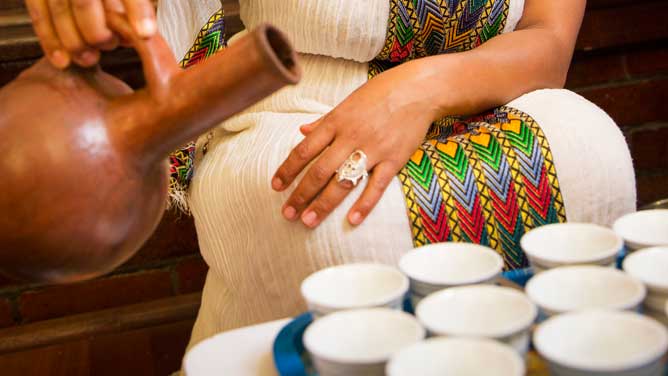 Ethiopian coffee making? Marimba playing? Sushi making? Sign us up! This cultural fair is held in Drill Hall, near Elizabeth St. and Victoria St., so it’s easy for everyone to get to. There are loads of fun activities, including henna and face painting. Plus the Burundi Drummers and Bollywood Dance will be performing. 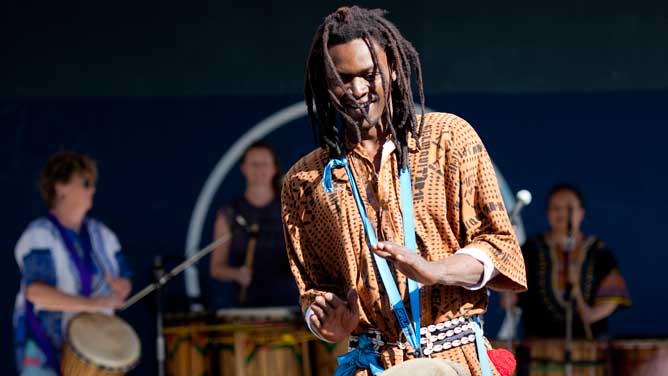 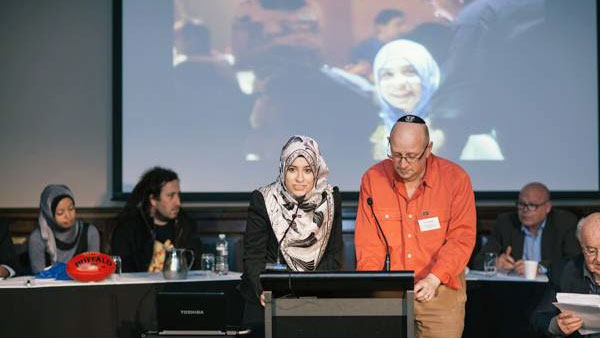 The biggest debate of all time: ‘North of the river is better than south of the river’. Hilarious descendants of Abraham will solve this issue forever. With moderation by the Catholic priest Father Bob Maguire (gotta get all the People of the Book in there!), the panelists include Mo Elleissy, Steve Bedwell, Rana Hussain, Michael Shafar, Justine Sless, and Louise Baring. 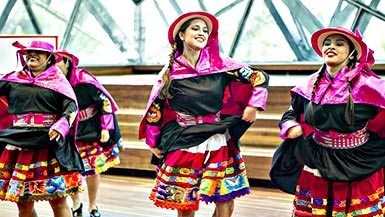 You can’t have a Cultural Diversity Week without a huge party in Melbourne’s heart: Federation Square. This all-day annual fest showcases the colourful immigrant heritage of Melbourne’s population. Plus, there’s an all-new Multicultural Film Festival (from 5pm). Dont miss the main concert (7pm) with multicultural acts taking to the main stage. 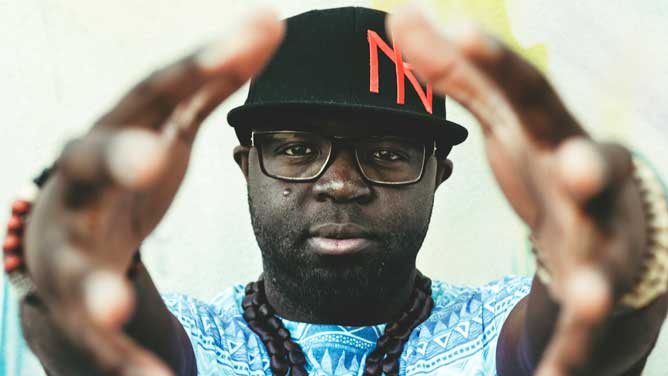 Our favourites, the Immigration Museum, are always putting on fantastic events. Be it popup bars or festivals devoted to chillies, they know how to have fun. The One Beat One Love festival showcases talent from all over Africa. DJs, artists, community leaders — all will be on hand to celebrate African music, food, storytelling and dance. Best of all, it’s free entry.

There’s something for everyone to enjoy this week, be it picnics, music, or film. With Victoria’s rich tapestry of multiculturalism at the fore, Cultural Diversity Week has so much to showcase. We’re indeed in The Lucky Country.

– Theresa
The Plus Ones’ co-founder, Theresa loves that she has friends from dozens of different countries.

Win a VIP Heineken Saturday Experience from Olena (‘The Bachelor’)