Disco Volante (affectionately known as ‘DV’) is Chapel Street’s most vibing Thursday night party. It recently turned two years old, and The Plus Ones were invited down to receive the VIP treatment and see what all the fuss is about.

Their birthday celebration featured a stellar local line-up featuring the likes of UONE, Juliet Fox, and Flex Cop alongside a cast of DV regulars. 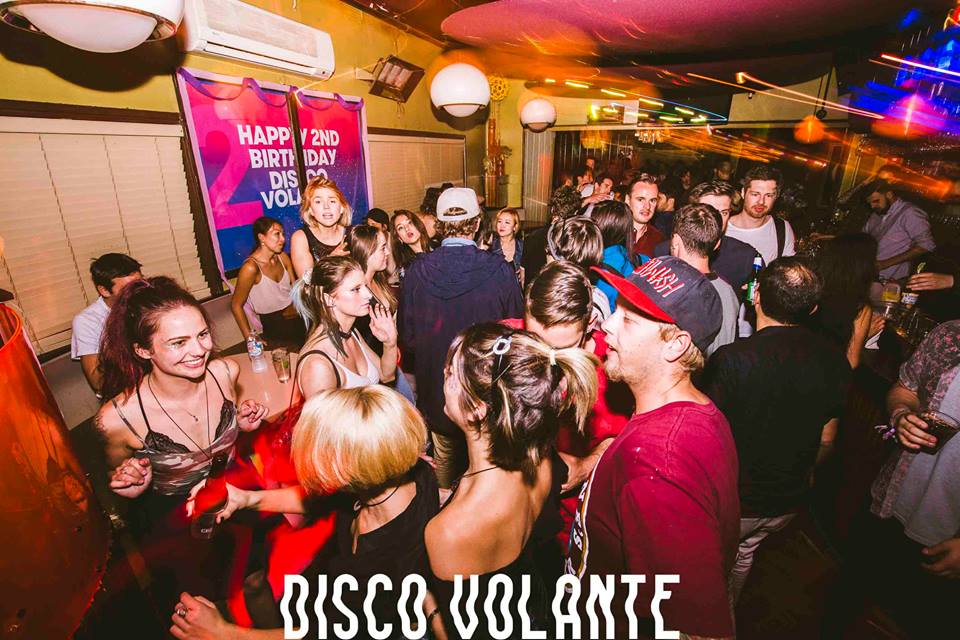 DV has gone from strength to strength over the last two years, going from a small crew gathering to a weekly full house taking over the venue. DV is hosted at the iconic OneSixOne nightclub on High Street Prahran.

The club is a three-level playground filled with the most decadent mischief one can have. OneSixOne comes complete with open-air rooftop and its very own light-up dancefloor which DV destroys on a weekly bases. 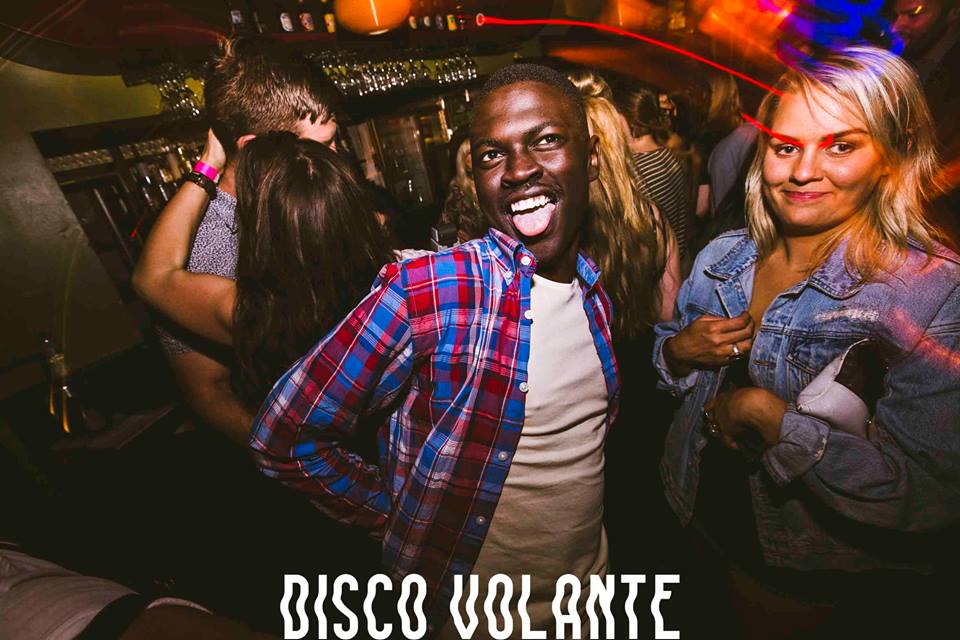 I arrived early for a boogie with my plus one and the rooftop was already on fire. The venue was decked out in festive birthday décor from top to bottom.

Responsible for the night is DJ and all-around host with the most Casey Leaver who greeted me with a welcome and a stack of drink cards so high I already knew I wasn’t making it to work the next day. 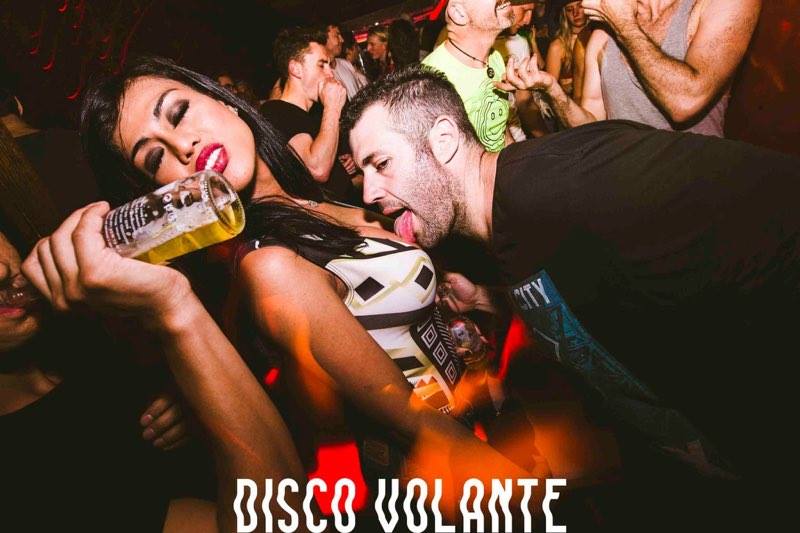 The highlight of the night was UONE smashing out the late shift on the decks to complete the birthday shenanigans. UONE is signed to the Katermukke label and fresh from their sell-out event, so it was a total score for DV to have him play. 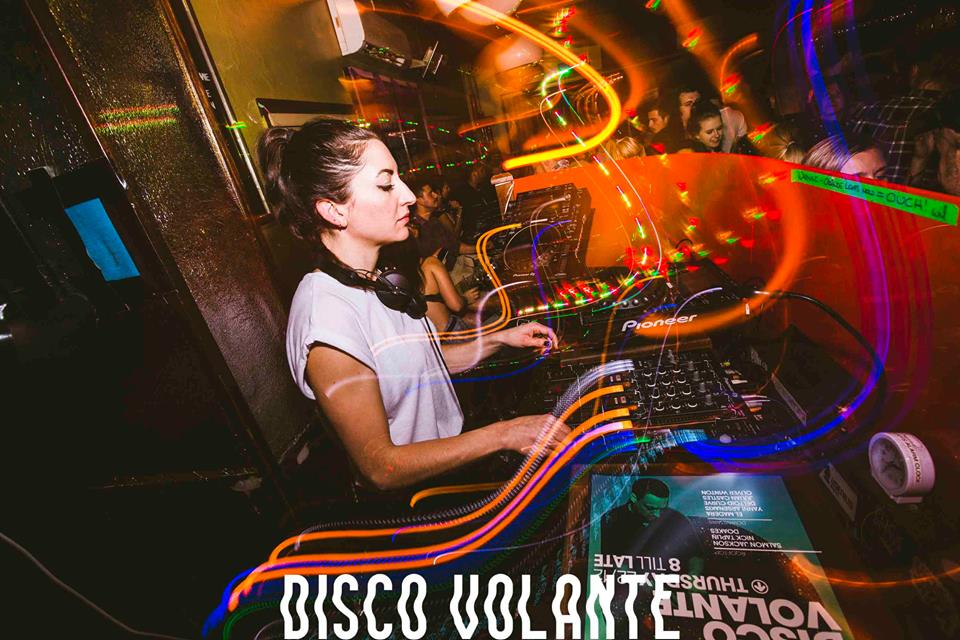 Disco Volante also hosts free food on the rooftop from 8pm, which is a total bonus since entry is free also and drinks are cheap. Beginning as a student night, it now attracts a wide variety of clientele of all ages so anyone can feel at home here. 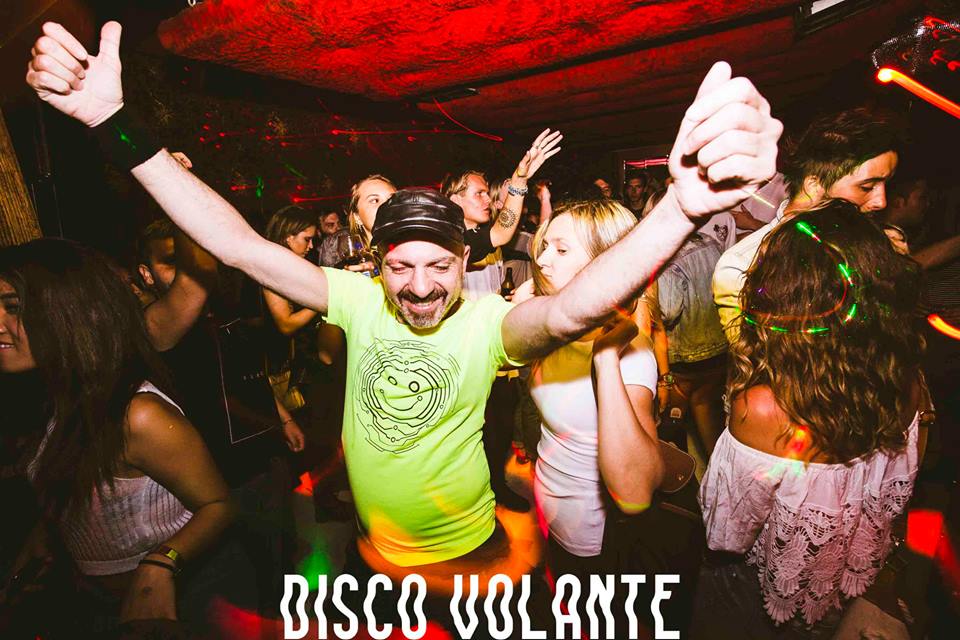 Don’t forget Disco Volante is on every Thursday, so get down and start your weekend a day early!

– Brenton
Brenton is a dance floor demon and total nightowl. Catch him on Insta at @SoSpinky.

Disclosure: The Plus Ones were invited guests of Disco Volante.
Image credit: Elsa Cairns.