The Russian Resurrection Film Festival returns to Melbourne from 10 November for its 13th year, presenting a diverse selection of old and new films. Horror thrillers, action-adventure, romantic comedies, and retrospectives on Russian leaders — there is something here to suit every taste.

To help you prepare your schedule, have a look at The Plus Ones’ highlights for this year’s festival. 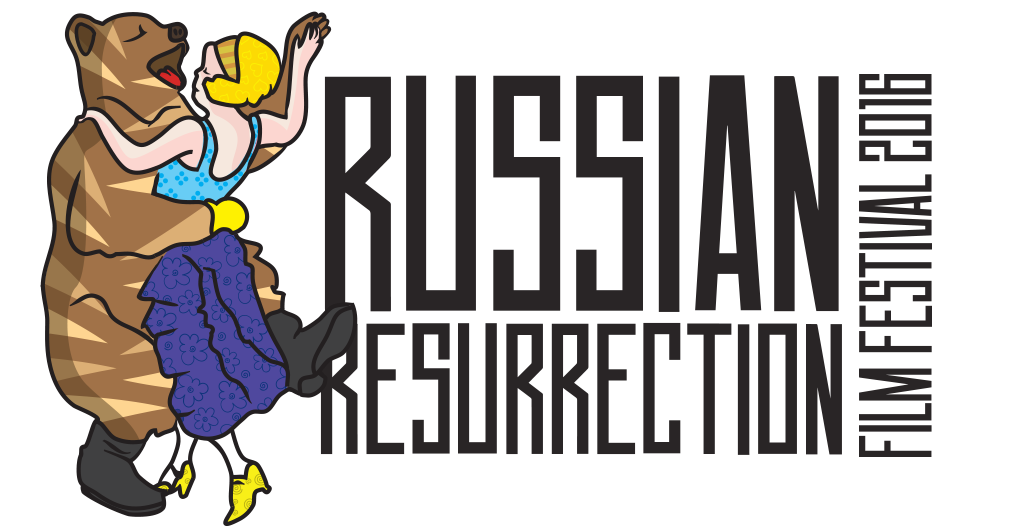 Opening the Festival, and one of the biggest hits at the Russian Box Office this year, is the remake of the 1979 Russian blockbuster, Flight Crew.  This action-adventure film follows an aircrew that decides to fly to the epicentre of an earthquake and evacuate stranded people before a volcano erupts. Starring some of the biggest names in Russia’s acting industry, this disaster flick is bound to have you strapped to your seat.

This romantic comedy follows a young woman, who after discovering her boyfriend is married, flees to stay with her grandmother in the countryside. Once there, she learns the entire village is helping her grandmother rehearse her funeral, which also includes the arrival of American movie star Michael Berkely. The absurd is delightfully explored in this light-hearted comedy, starring Australian actor Martin Dingle Wall.

Ivan the Terrible (Part I and II)

This 1944 historical epic explores the life of one of Russia’s greatest Tsars. With Part II originally banned by Stalin, this detailed look at one of the most influential people in Russian history explores the legacy he left with regards to Russia’s governmental structure and his political revolution.

Vadim Raevsky is a Russian filmmaker leading a carefree life reveling in his celebrity status. All that comes to a startling halt when his teenage son dies in circumstances that lead police to three possibilities; suicide, murder or misadventure. The film is a delicate balance between thriller and drama as Vadim attempts to uncover the truth of what happened to his son.

A hit at the recent Cannes Film Festival, The Student follows a teenager whose interpretation of the bible leads him to question every aspect of his life and society. Should girls be allowed to attend swimming classes in bikinis? Should sex education have a place in school? Eventually Veniamin swears his life by Scripture with the only person willing to challenge him is his biology teacher Elena.

The Russian Resurrection Film Festival runs in Melbourne from 10 November to 16 November. Check the website for other cities. Win yourself a double pass –  enter now!

Illumination at the Melbourne Museum lights up life