The Jewish International Film Festival is a selection of more than 70 films showcasing some of the most talented Jewish filmmakers, actors and storytellers working today. Films from Israel, Germany, France, Australia, and more cover a wide range of genres. Witness provocative documentaries, star-studded casts in courtroom dramas, and offbeat family comedies, all richly infused with Jewish culture.

Running 27 October to 23 November in Melbourne, prepare your schedule with The Plus Ones’ top picks for this year’s festival. 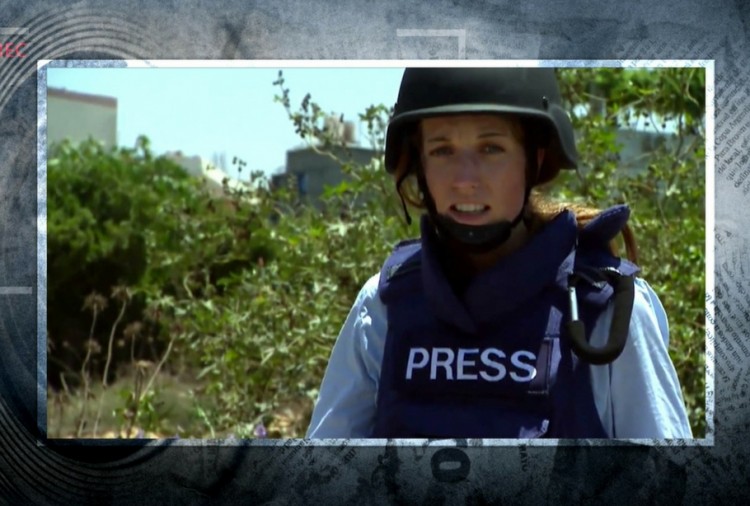 Starring Rachel Weisz and Timothy Spall (the Harry Potter series) and written by David Hare (The Hours, The Reader), this is one of the festival’s bigger entries. It tells the true story of historian Deborah Lipstadt (Weisz) and how she squared off against notorious holocaust denier David Irving (Spall) in a heated legal battle for the truth.

Unmissable for those who love tense historical dramas and thrilling courtroom battles.

The media coverage of the conflict along the Gaza Strip has been controversial for its bias, dubious claims, and lack of historical knowledge. As a contributor at Forbes has said, the coverage does not provide ‘a fair picture of the war in Gaza’.

Martin Himel’s documentary seeks to delve into the situation and examine the problematic coverage of the ongoing conflict, ultimately raising important questions about how the media reports on global events. 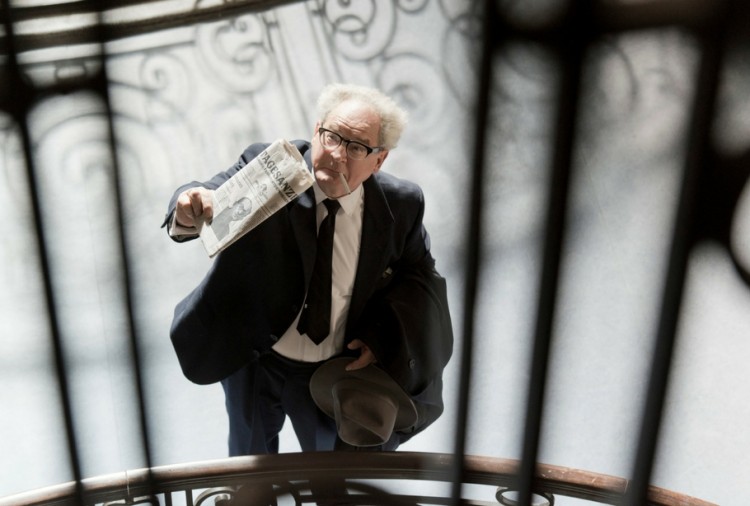 The People vs. Fritz Bauer

The People vs. Fritz Bauer

Continuing the tradition of fighting for justice, director Lars Kraume’s film follows Fritz Bauer (played by Burghart Klaußner), an attorney on the trail of Adolf Eichmann, aka the ‘Architect of the Holocaust’. Klaußner has received rave reviews for his performance, and the film looks to be a thrilling tale of heroism against all odds.

A romantic comedy set around the time of Hanukah, director Job Gosschalk’s film is a story about old friends and reignited passions. When Sam (Daniel Cornelissen), a childhood friend of Moos (Jip Smit), returns home for the holidays, Moos realises she needs to stop treading water and do something with her life.

With an irreverent sense of humour and a cast of young up and comers, Moos is likely to be a fun night out at the cinema. 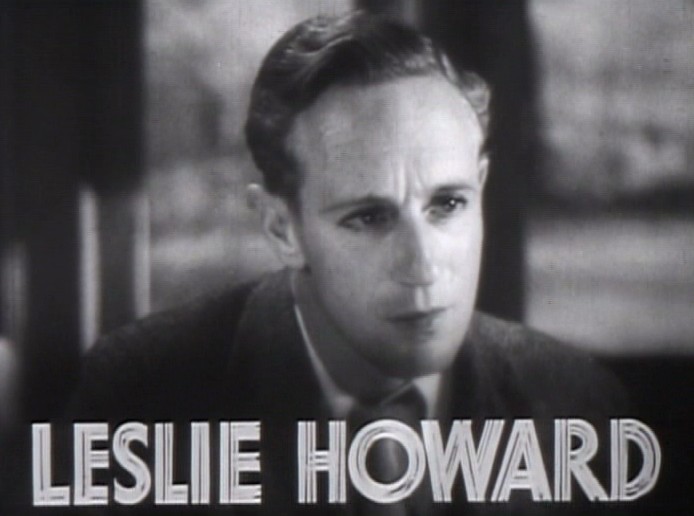 Leslie Howard was a man of many talents. An actor, writer and director, he also became a staunch anti-Nazi activist when he was fed up with the superficial Hollywood life. With his life cut short when Flight 777 was shot down by German fighters in 1943, he left behind a fascinating legacy.

This peculiar documentary, directed by Nine Bua, seeks to reconstruct the years leading up to the tragedy, and it includes fascinating footage of the period and does a fine job introducing viewers to Howard’s work. 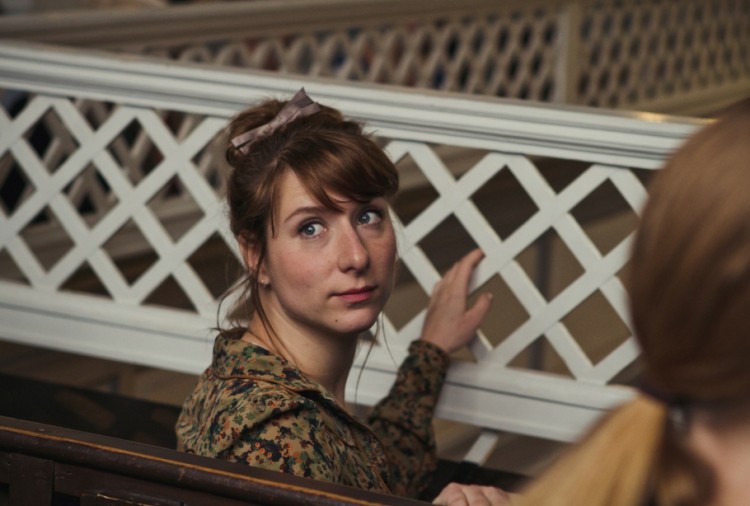 This festival has Jewish culture as its focus, but the stories in these films are universal. Be sure to check out the events page for opening night events, Q&As, and other exciting things the Jewish International Film Festival has to offer.

The Jewish International Film Festival runs 27 October to 23 November 2016 in Melbourne at the Classic and Lido Cinemas. The venues are wheelchair accessible.

Disclosure: The Plus Ones were invited guests of Ned + Co.
Image credit: JIFF and Wikimedia Commons.