Meat lovers of Melbourne, unite! The Melbourne Salami Festa is here for you. I took it upon myself to spend an afternoon stuffing my face with all things salty, meaty, and Italian.

My senses were ignited as I meandered through the Northcote Town Hall. I was amazed at the sheer mass of not only salami, but passionate makers and consumers of salami, under one roof. 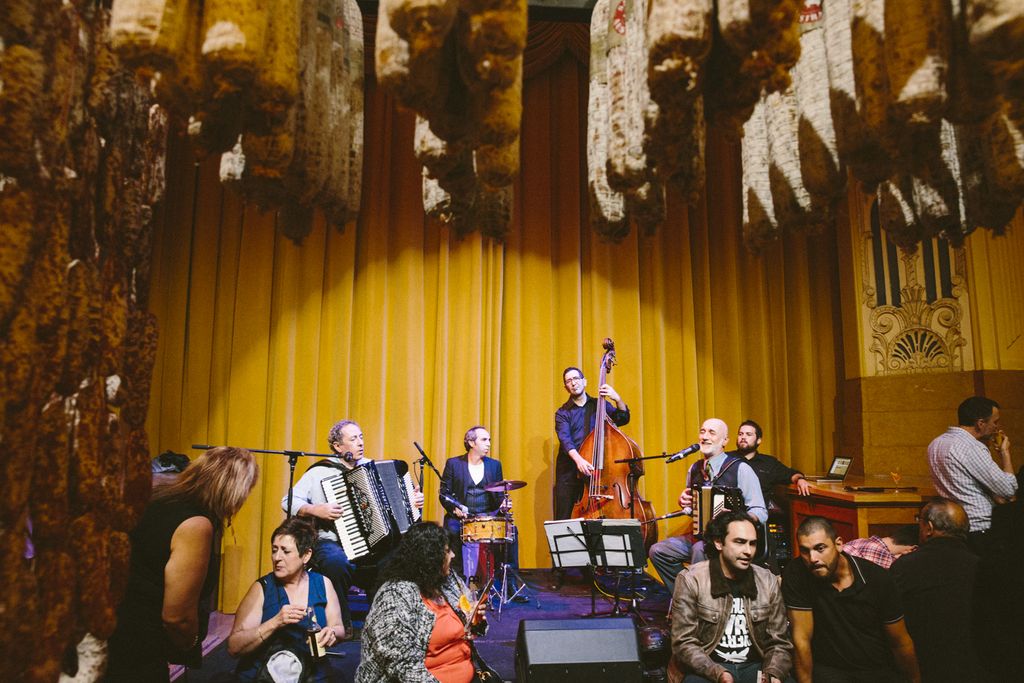 Vendors crafted market-style setups with dried salami and prosciutto hanging from the top of the stand. Skewers of mozzarella, tomato, and basil abounded. It was reminiscent of a mid-century meat market.

There was every type of salami one could fathom: spicy salami, mild salami, 18-month aged prosciutto, kangaroo salami, truffled salami (a personal favourite). There was even a type of salami that looked like bacon. I didn’t catch the name, but it was delicious! 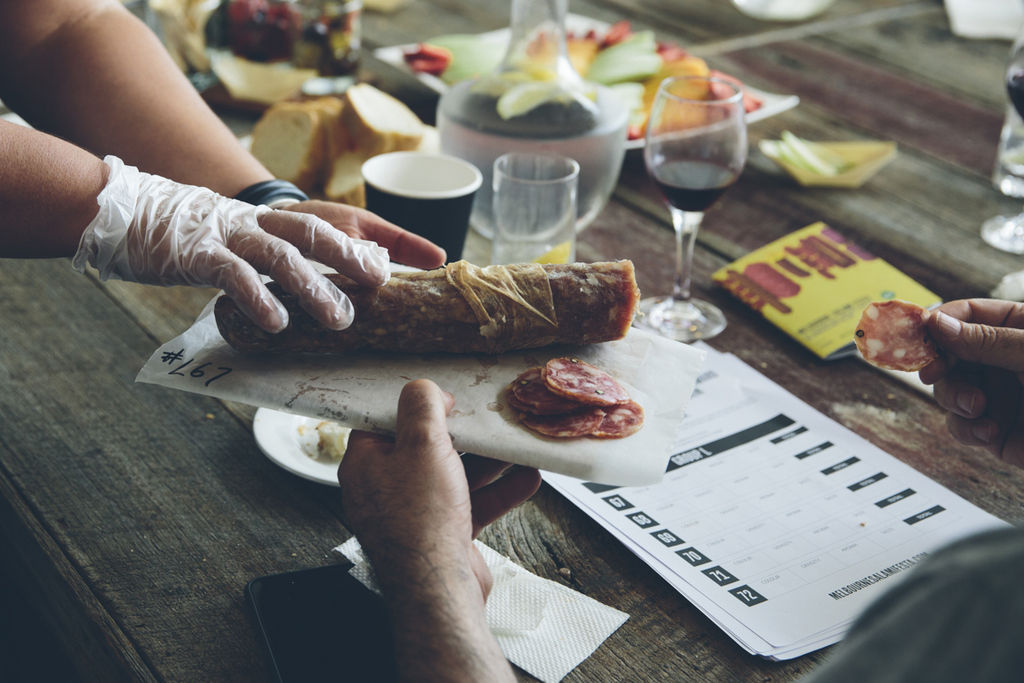 I ate my way through the festival, salami in one hand and glass of red in the other, pulling over for a pitstop burrata at That’s Amore Cheese. If you’ve never had burrata before, you’re missing out on one of life’s finest delicatessens. It’s essentially a ball of mozzarella filled with cream. Epically life changing. 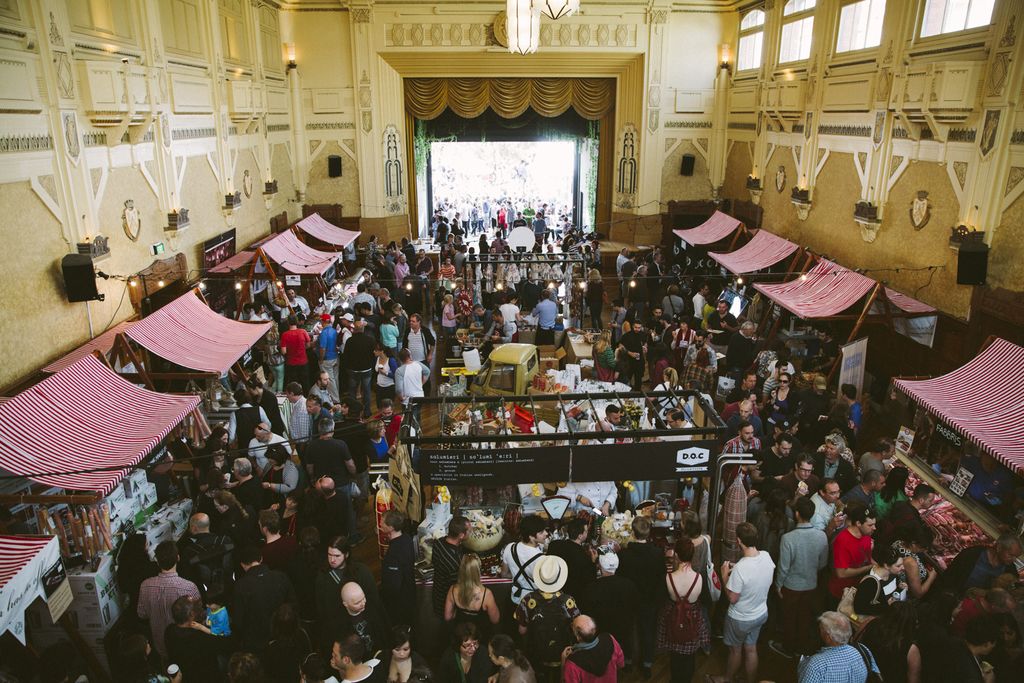 After all of the merriment and eating, I realised I didn’t know a thing about salami. Where exactly did the salty goodness come from? I did some research. Salami originated from Europe and was initially popular among peasants because it stores at room temperature for up to 40 days once cut. 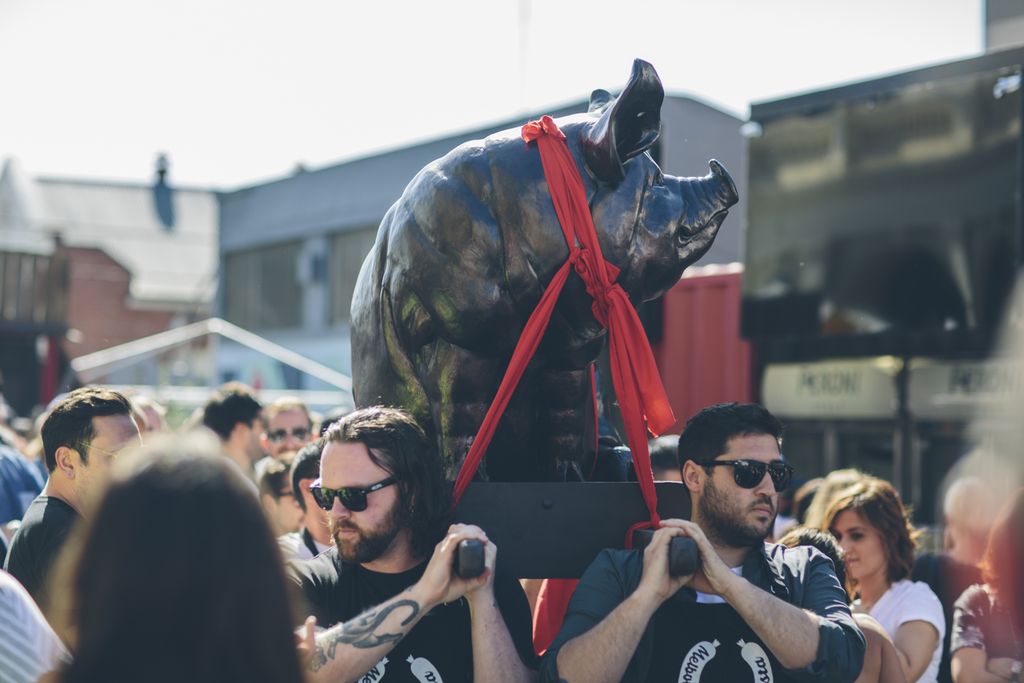 The festival even consisted of a homemade salami competition, which received a whopping 102 entries. The 2016 Judges’ Prize was awarded to Team Saddleback for their ‘Originale style’ salami comprised of free-roam Wessex Saddleback pork, salt, pepper, Ada’s chilli, fennel, garlic, and red wine. Yum.

The Melbourne Salami Festa is an annual event. To learn when it will return next year, visit melbournesalamifesta.com.