The creators of the Other Film Festival want to change the way you think about disability. Films are an effective way to communicate ideas and portray real, lived experience to their audiences, and this film festival presents stories of courage, hardship and the day to day life of people with disabilities.

Playing over three nights from 28 to 30 September at the State Library of Victoria, The Other Film Festival will feature a selection of feature length and short films, as well as panel discussions with leading thinkers on cultural participation.

Check out The Plus Ones’ guide covering what’s on at the festival this year over its jam-packed three nights. 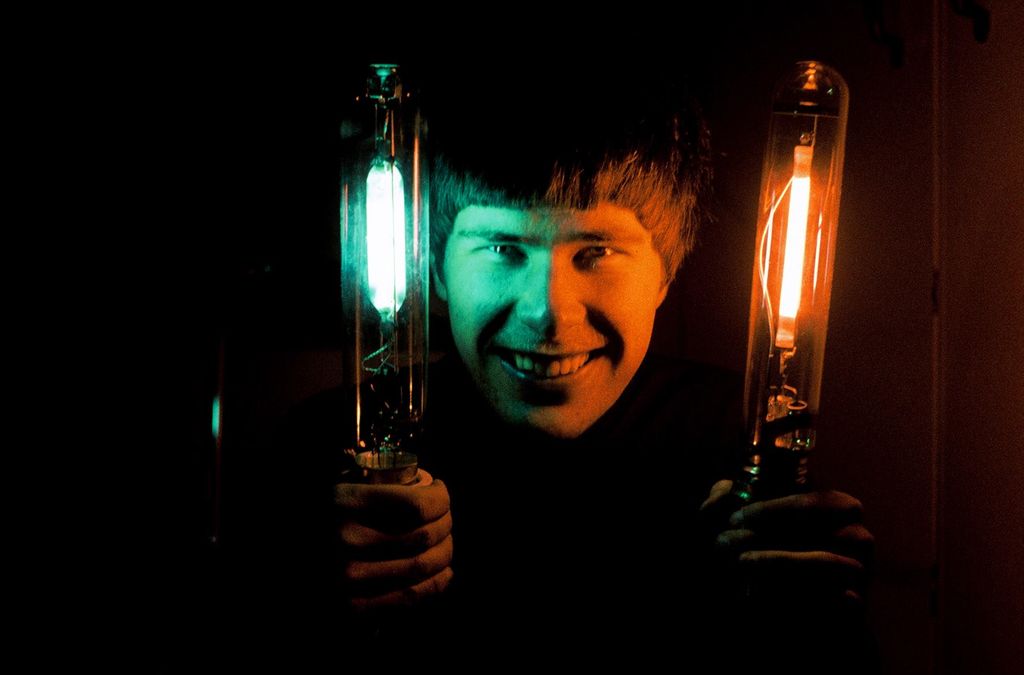 Join four notable figures in Australia’s arts and disability sectors for a discussion on whether or not Australian television is more diverse than its film industry. Moderated by outspoken advocate for disability and feminism Kath Duncan, this is sure to be a fascinating discussion, especially for anyone interested in diversity and its presence in Australian film and television.

Three short films will follow, including a comedic science fiction piece about the future of home help and three women from the Gaza Strip who refuse to let their disabilities hinder them from following their dreams.

Running all day Thursday and Friday will be individual screenings of a selection of films in fully accessible screening pods. Each pod includes captioning and audio description.

On Thursday, check out two talks on authentic casting and disability leadership. Later on, stay for a moving film session featuring several films made with and by deaf people who document their day-to-day experiences.

Friday is a full day of film screenings, capped off with a talk on the importance of feminism in deaf cinema. Be sure to try and make the first showing of the day, Chloe Sosa-Sims’ Dan and Margot, about a young woman trying to piece her life back together after being diagnosed with schizophrenia.

The films and events at the Other Film Festival are all about closing the gaps in human experience, bringing stories of disability to the public and demonstrating the universality of their themes.

The Other Film Festival runs from 28 to 30 September 2016 at the State Library of Victoria. The venue is wheelchair accessible.

Each screening will include options for captioning and audio description.  The venue is accessible.

Image credit: The Other Film Festival and Pippa Samaya.

A Beautiful Planet at IMAX

Close up Encounters at the Melbourne Zoo