The title does say a thousand words in this case as the incredible New York-based Shadowlands team takes you through ‘shadow lands’. It’s hard to describe exactly what you’re in for, think hand puppetry with a Phd meets the Three Brothers scene from Harry Potter meets a sounds and light extravaganza.

It wasn’t the first time the Pilobolus team has come to Australia. Their previous performance was took on more of a magical dream sequence (according to my seat mate) while this time around they went for nightmare sequence. Let’s just say, you’re taken on a journey down the rabbit hole from the opening scene. 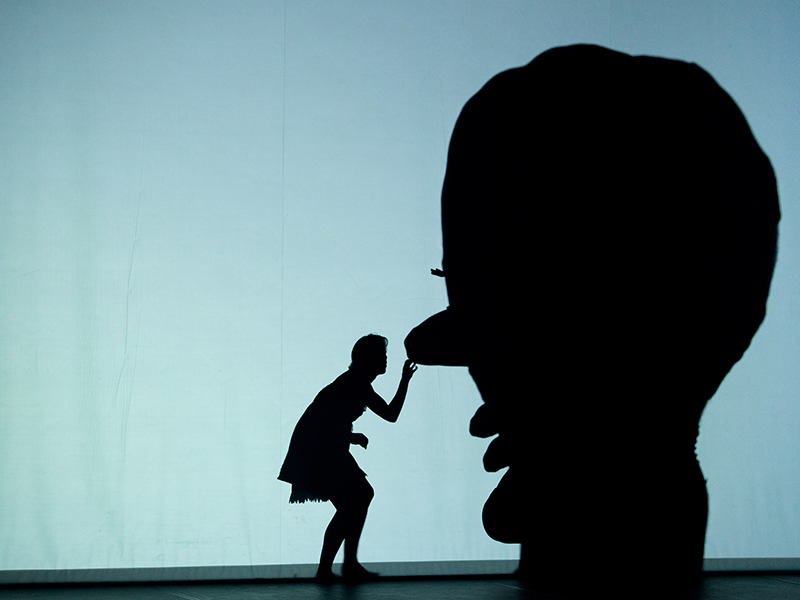 The way the performers contort and ‘re-tort’ is magical. You’re constantly left wondering how they twist and turn to create the shapes they do. I have just started doing bikram yoga and am quite a way off being able to do what they’re capable of. There are incredible moments (like when they make a giant seahorse!) littered throughout the entire performance. More generally, we’re explore a tale of friendship, rejection, hardship and triumph.

The team makes great use of space both in front of and behind the screen. Personally, I found the the front of screen scenes to be as impressive as the shadow scenes. There was an energy with the front of screen scenes while the shadow scenes were more about spectacular mastery of the body. Aside from a few props, all of the scenes were constructed by the sinewy bodies of the performers. At times you forget this. 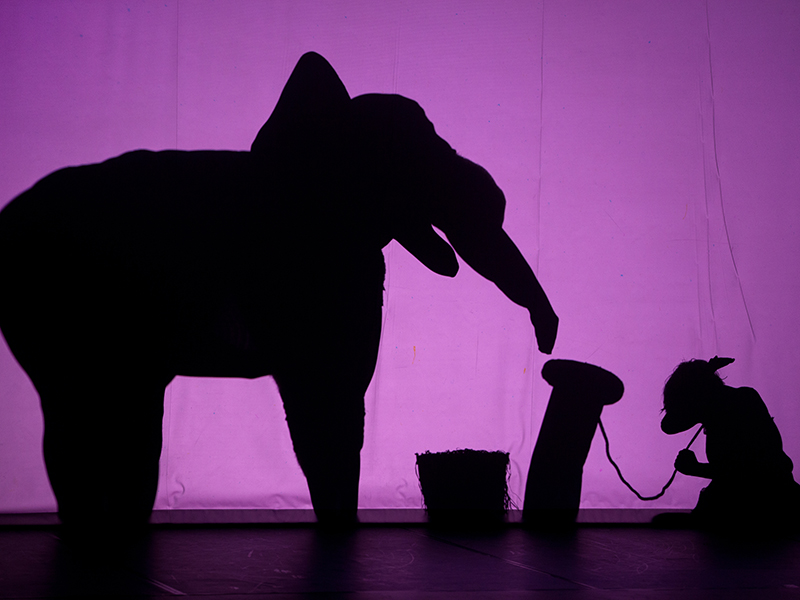 Shadowlands has a short run at the Arts Centre, only playing until Sunday 14 August. If you have a chance jump in and get tickets quick. If you miss them here, you’ll most likely have to head to New York! Also make sure you stick around for the encore – there are a few shadows that you won’t want to miss.

Disclosure: The Plus Ones were invited guests of AKA Publicity
Photo credit: