Snarky Puppy’s Melbourne International Jazz Festival gig at The Forum was such a hit that they added a second gig on the same night, both sold out. A dedicated following showed up to hear a band that I was unfamiliar with but had been told by other Melbourne musicians were the best band on the planet. Everyone from the Melbourne music industry, if they weren’t there, were wishing they were. 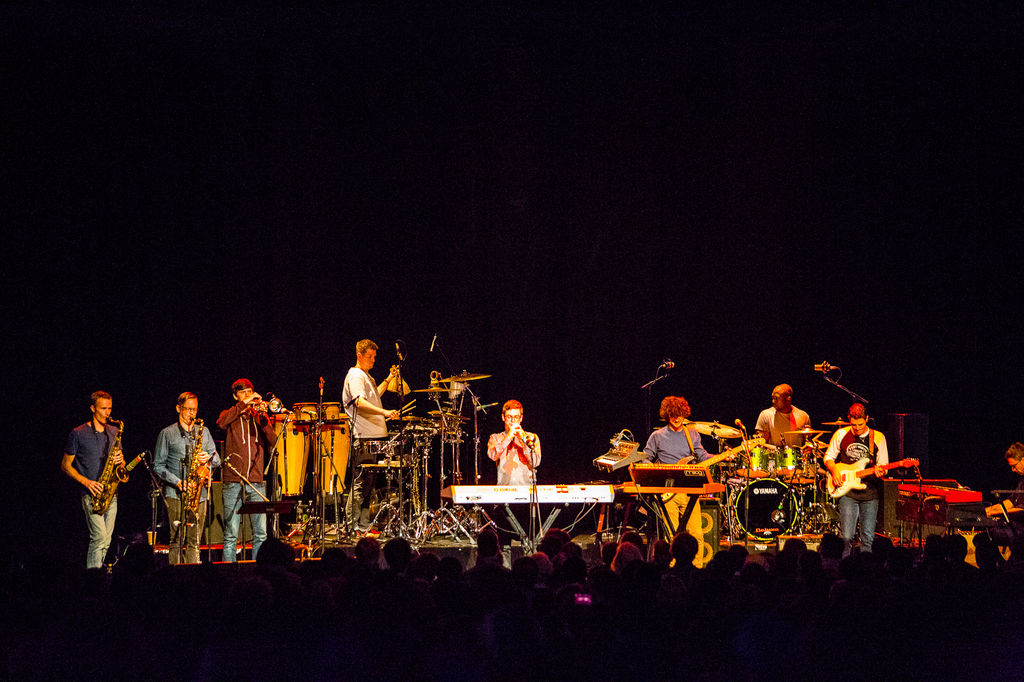 I had high expectations, bolstered further by the 40-minute wait in sleeting Melbourne rain, in a line that snaked around the block, just to have my ticket checked. Snarky Puppy makes music for literally all ages. Waiting in the line was a crowd ranging in age from young teens with mates just over 18 acting as guardians, to grandparents who, like me, felt it was past bedtime — to one couple who smuggled their newborn in under their rain coat!

What I saw in Snarky Puppy is a bunch of guys from Brooklyn who LOVE jamming together. Their joy of making music was contagious. The nine members were playful, well-rehearsed, with a very wide range of musical skill sets. Their musical style ranges from jazz fusion one minute to Brazilian soundscapes the next. 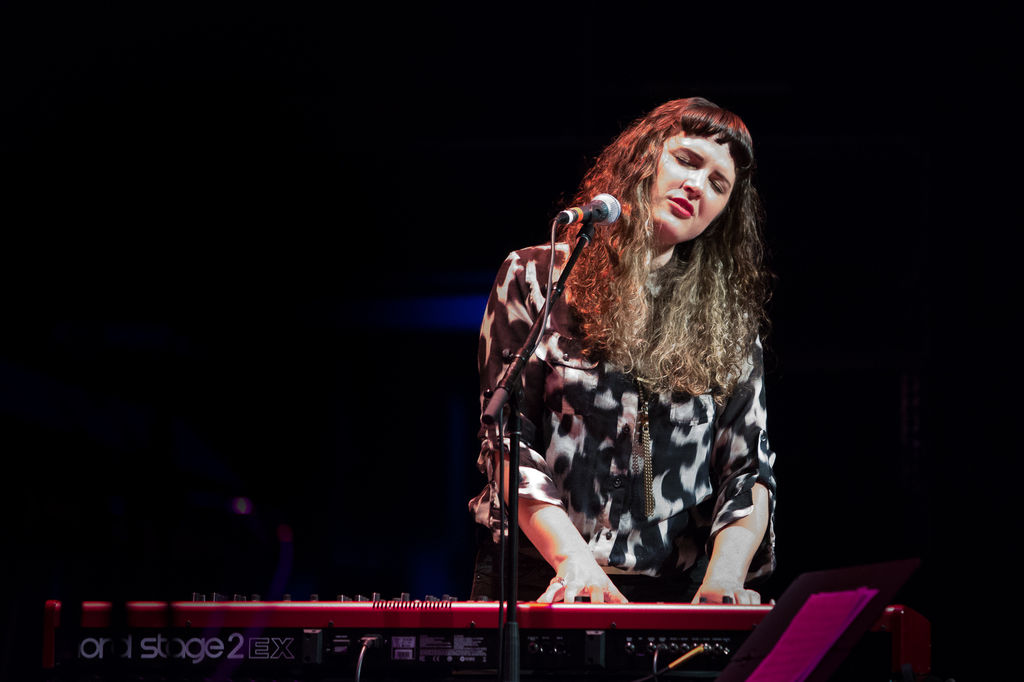 They worked to please the audience. Not taking the lazy way out, the second gig of the night was a whole new repertoire to the gig they had played earlier in the night, with music from their new album. They played with tight unisons that swelled into massive harmonies, with subtle melodies that grew to to ear-blisteringly distorted solos so loud I couldn’t tell if it was a sax or a guitar playing. There were extended drum solos that, despite the bad rap drum solos get, were in fact quite entertaining with call and response between a drum kit and a selection of African drums.

It was amazing how many different sound combinations can come from nine guys jamming on a stage. They played sophisticated music made to look casual and accessible. With a friendly rapport and uncompromising skill, this band have deservingly built an indelibly loyal following.

– Emmanuella
Emmanuella Grace is a voice and performance coach, singer and founder of Find Your Voice Australia.

The Melbourne International Jazz Festival runs 3-12 June 2016. Read our guide to the best of the fest. You can purchase Snarky Puppy’s music via their website.

Disclosure: The Plus Ones were invited guests of Starling Communications.
Photo credit: Kevin Peterson.

‘Mira Fuchs’, a provocative show about a stripper, at Arts House Melbourne

You Are Being Watched: An Evening with Edward Snowden