After Theresa and I enjoyed the frivolities and privileges of the Melbourne Cup Birdcage, we decided for round two we would attend Crown Oaks Day – or as it soon became, Soaks Day.

Waking up to miserable weather, I half-heartedly believed that the weather would change to a perfectly sunny day and arranged to meet Theresa at 1pm in the birdcage.

Due to my strenuous shoe choice dilemna and Uber problems, 1pm became 2pm and as I stepped off the train with my freshly blowdried hair, highest heels, and no jacket I found myself literally running for cover trying not to slip over in the rivers that were forming around my feet. As usual, I had not packed an umbrella. 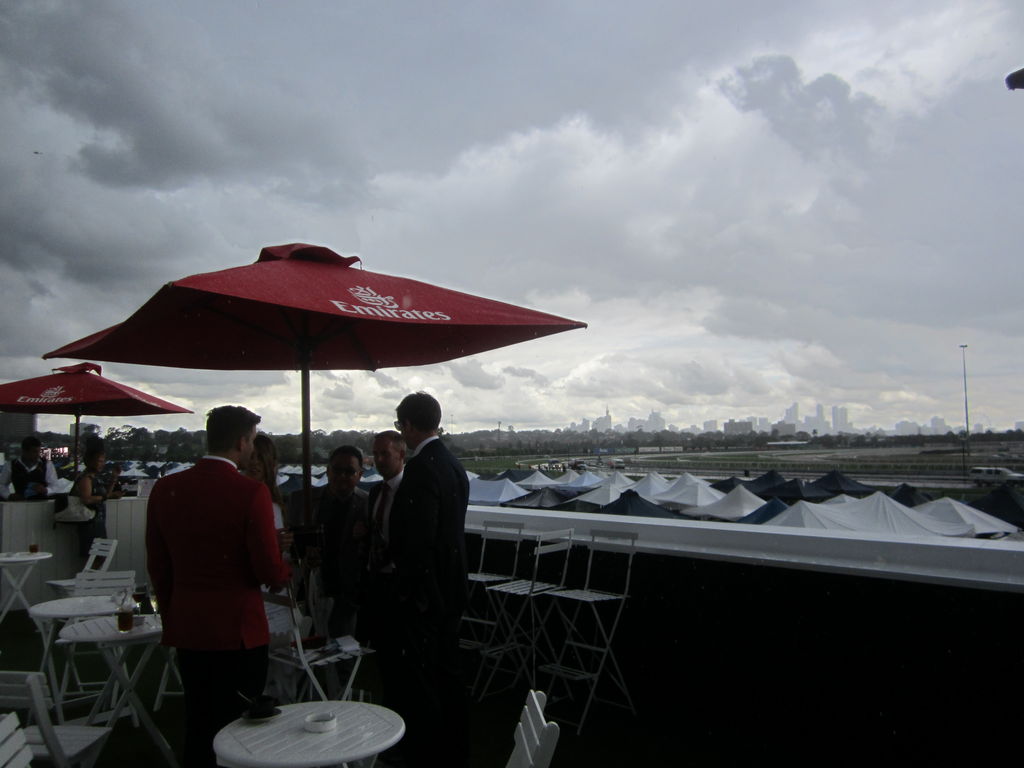 The rain was keeping pace with me as I made it downhill into the general admission area and all undercover areas were packed. I managed to make an umbrella-toting friend who escorted me to the Birdcage. Moments after entering, the rain really, really came down and I found myself stranded on the Lexus doorstop. It was about this time that I believe the Melbourne’s most fabulous grandmother, Sue, was stripping down and enjoying her Oaks Day in the best possible way. 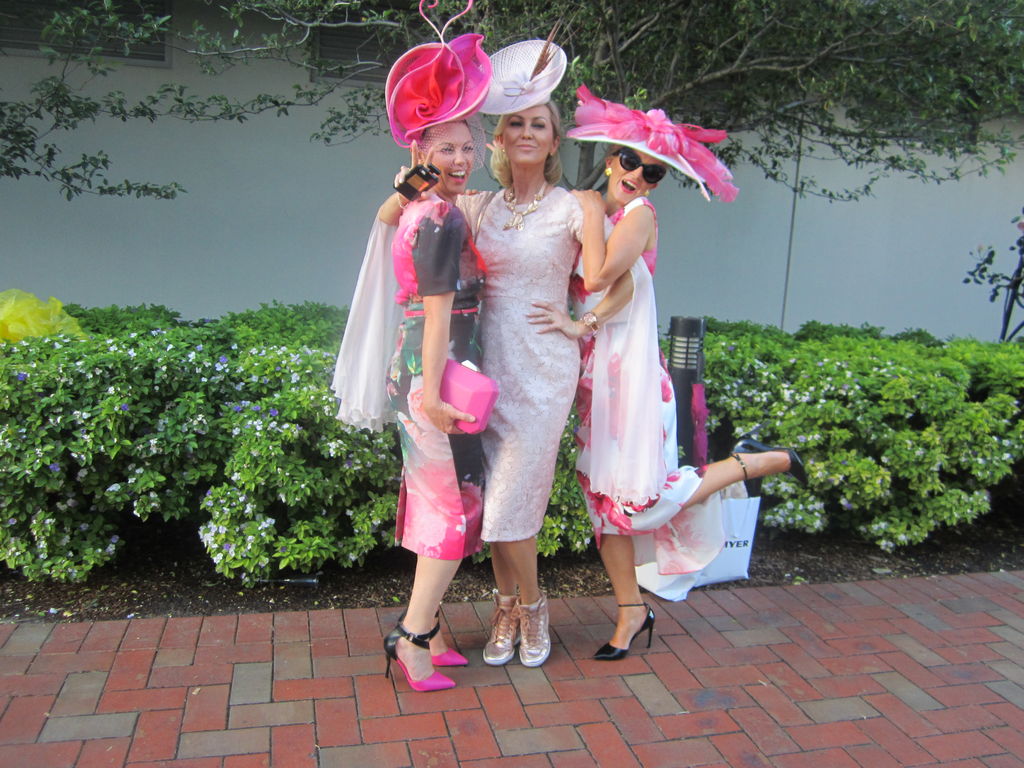 The Ladies of Ladies Day

Theresa quickly rescued me and we ran through the downpour to the sanctuary of the Schweppes marquee where we made quite the entrance – squealing, drenched, and our heads stuck together via fascinator entanglement. Luckily the bartenders quickly realised our need for a cocktail was great and we were supplied with Pimms and tequila to warm our souls. 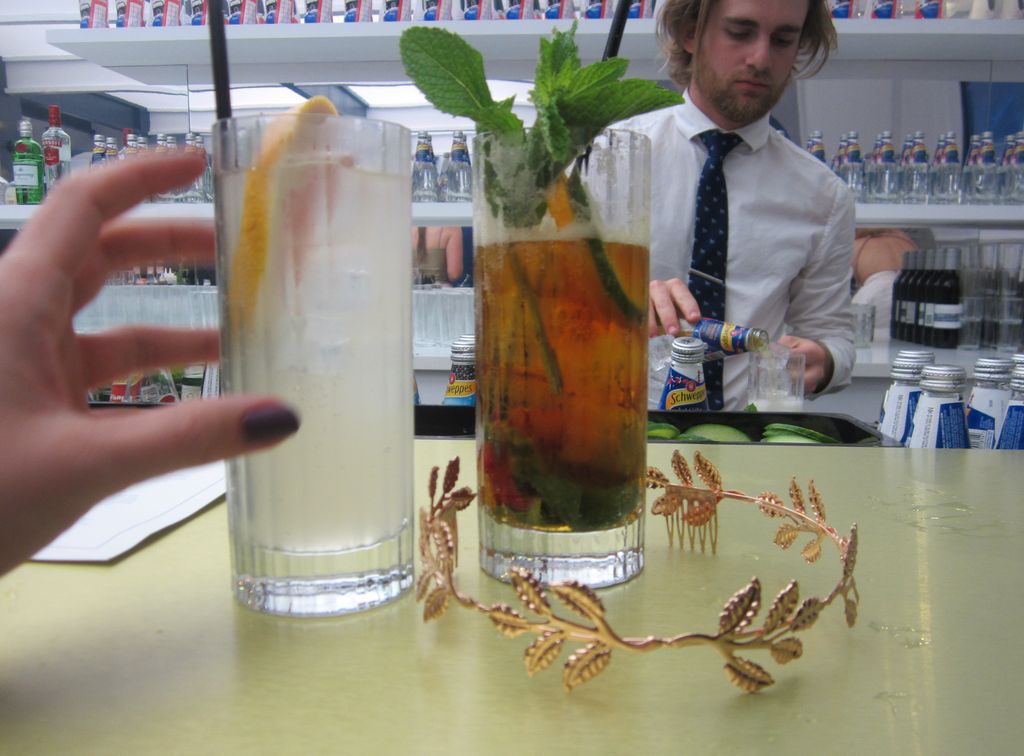 We weathered the thunderstorm with some new-found friends, cocktails, British-inspired food (hello Scotch eggs!) and great people watching before heading over to the G.H. Mumm marquee as the weather cleared. And this is where our Oaks Day really began. 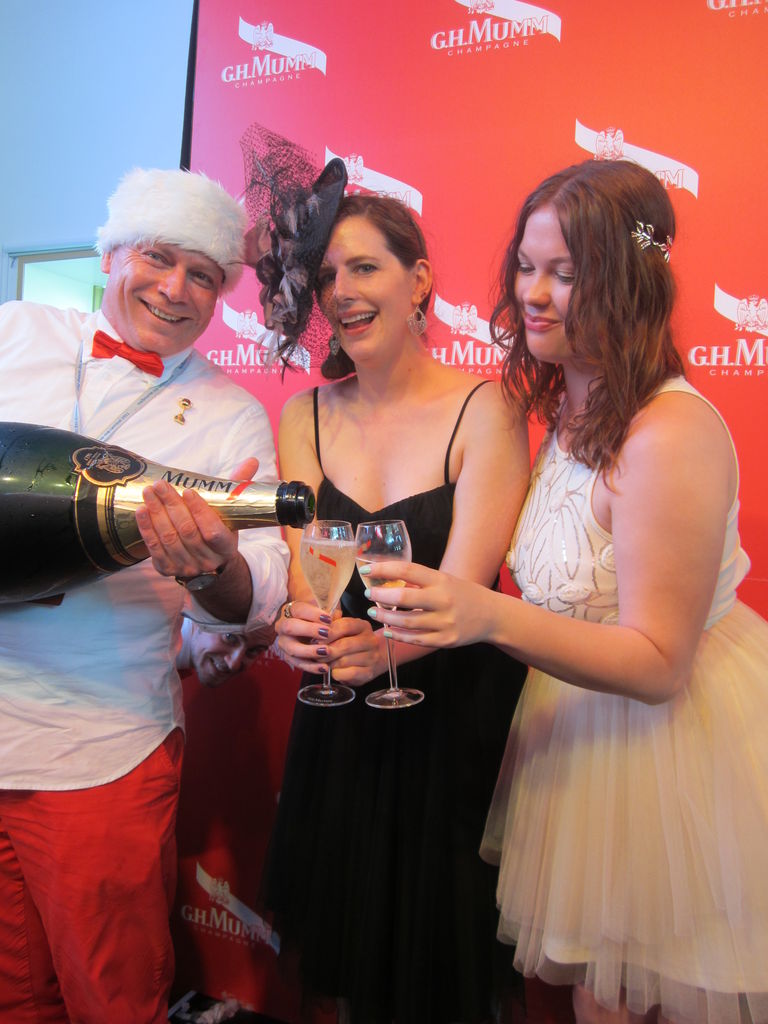 Hair still recovering from the downpour

Decked out like a winter wonderland, Mumm played host to a great dance party all afternoon. Comically giant bottles of Mumm were popped and we lined up to have our glasses refilled. S’mores and beef pies were served, and as the afternoon progressed champagne cocktails were on hand. Right before the big race of the afternoon, some of the fiercest, most fabulous French singers and dancers from La Folie Douce came out to entertain us, turning Mumm into arguably the funnest marquee on Oaks Day. 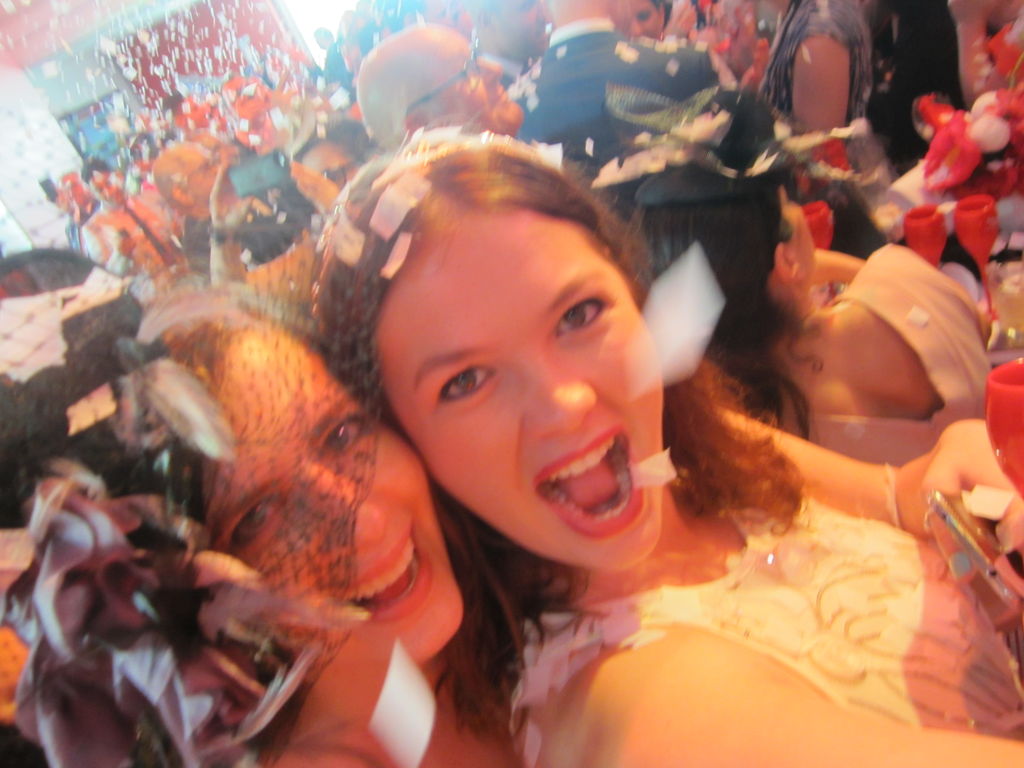 Annoyingly, the big race was not shown on the big screens like the other races were, but as I lost on that race, it was not overly concerned. Theresa was busy swing dancing with Carl, a consummate gentleman fond of dipping and spinning. And me? I had champagne to drink and a bassist to boogey with. 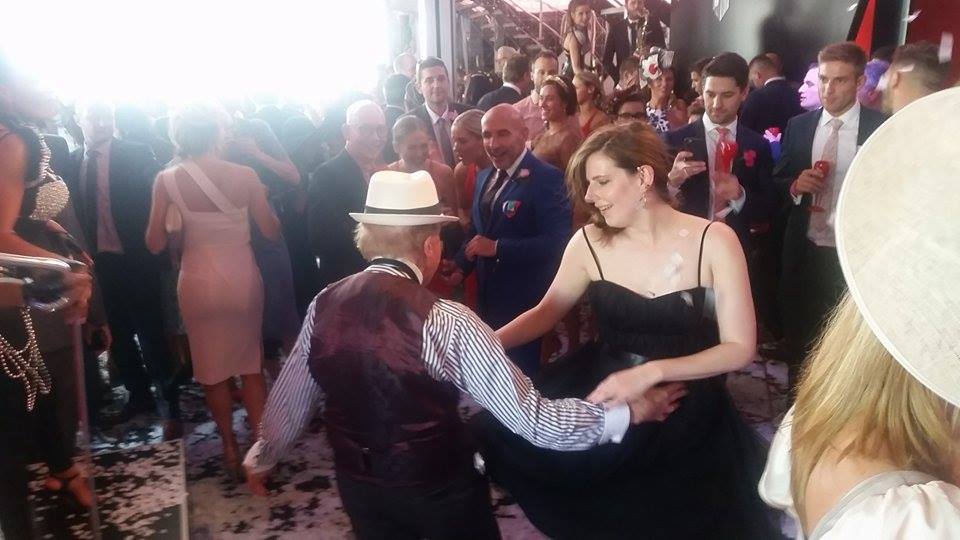 Theresa and Carl cutting a path

The Birdcage is a fascinating world so unlike anything else. It exists in its own world of exclusivity. As one of the biggest parts of the Spring Racing Carnival, the distance from the track surprised me, as well as lack of viewing screens for the races outside of the marquees. As for the glamour, celebrity-spotting is less than I expected as they were locked into the biggest marquees all day. 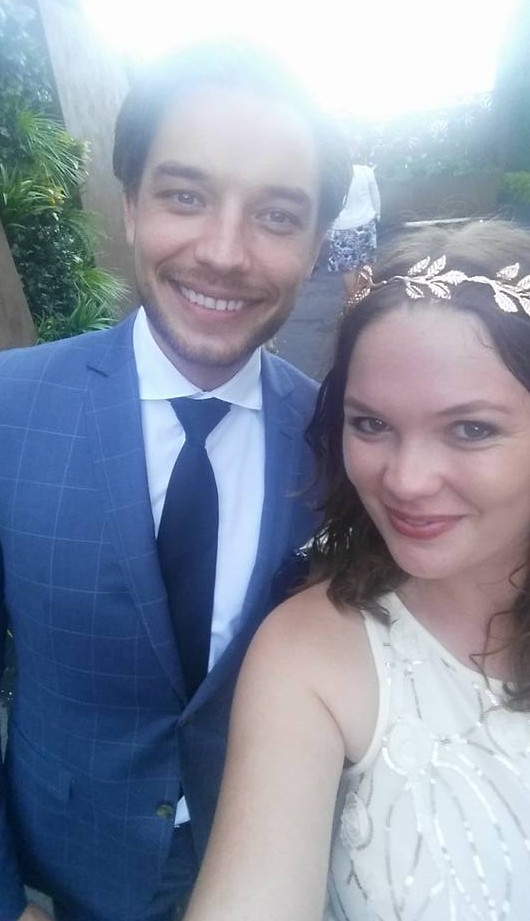 Theresa and I had grand plans to attend the Oaks Day after party, but even we professional partiers at The Plus Ones get tired sometimes. So instead I headed home, devoured a burrito and slept a sound, champagne-induced sleep.

Now to start planning for next year!