World premiere Australian play ‘Jurassica’ is the story of a journey through the experience of migration. It is a reflection about the idea of home, which is not a stable concept, but it constantly changes significance with new experiences and new travels. The idea of home becomes a lifelong task of searching.

The play is the story of Ralph and Sara (acted respectively by Joe Petruzzi and Caroline Lee), who left Italy at the beginning of 1960. They migrated to Australia in search of fortune, like many other Italians at that time. Leaving Tuscany and their family behind, they built a new life for themselves in Melbourne. Three decades later, at the beginning of 1990, Kasja (played by Olga Mekeeva) left her city, Belgrade, torn by the Yugoslavian war, moving to Australia to work as interpreter. 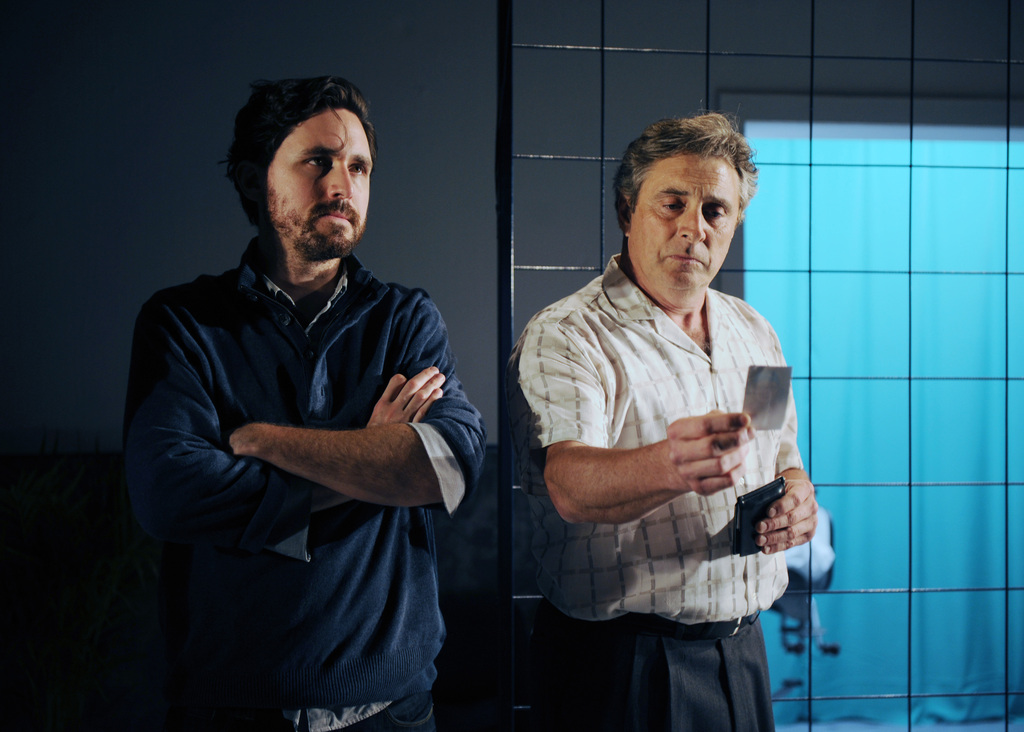 Kasja meets Ralph and his son Luca (portrayed by by Edward Orton), who cannot speak Italian, at the hospital, where the play starts. Ralph had been admitted and Kasja is the translator assigned for Luca. Ralph begins to narrate his memories and, through Kasja as interpreter, son and grandfather can finally connect with a series of flashbacks and forwards through Italy and Australia, past and present.

Don Giovannoni’s ‘Jurassica’ has been developed through INK, the Red Stitch program for new Australian plays, and is directed by Bridget Balodis with Dramaturge Gary Abrahams. The play runs 9th October – 7th November with a running time of two hours (including 15 minute interval) at Red Stitch Actors Theatre. The play has been assisted by the Australian Government through the Australia Council for the Arts, with the support of Istituto Italiano di Cultura, Melbourne.

Told both in English and in Italian, ‘Jurassica’ is a magical story of the experience of migration both for the migrants and their grandchildren, who often cannot properly communicate with their relatives, as they do not speak their grandparents’ native language.

– Chiara
Chiara is an Italian artist, psychologist, and psychotherapist. She is currently working in supporting migrants and refugees.