A crowded, sold-out, restless Howler bar steadily fills up with a diverse contingent of Melbourne’s gig-going public on an unusually balmy night in October. There is anticipation in the air and craft beer on the floor as we wait for experimental-electric quartet City Calm Down to take the stage. You get the sense that most of the crowd has been on this journey with the band for the last few years, but there is a healthy smattering of folk unfamiliar with the group who have been swept in by the band’s not inconsiderable and well-deserved hype.

Those of us who are familiar with the band are pumped to sample tracks from the band’s upcoming LP ‘In A Restless House’ which are nicely threaded through tracks from the band’s acclaimed 2012 EP ‘Movements’. The music has that wonderful dreamy quality of being melancholic but also entirely suitable for dancing. This results in a range of diverse expressions among the audience as some at the rear of the audience choose to sway rhythmically with their eyes closed, while the front half (comprised mostly of younger girls and guys) dance gleefully along with the beat. 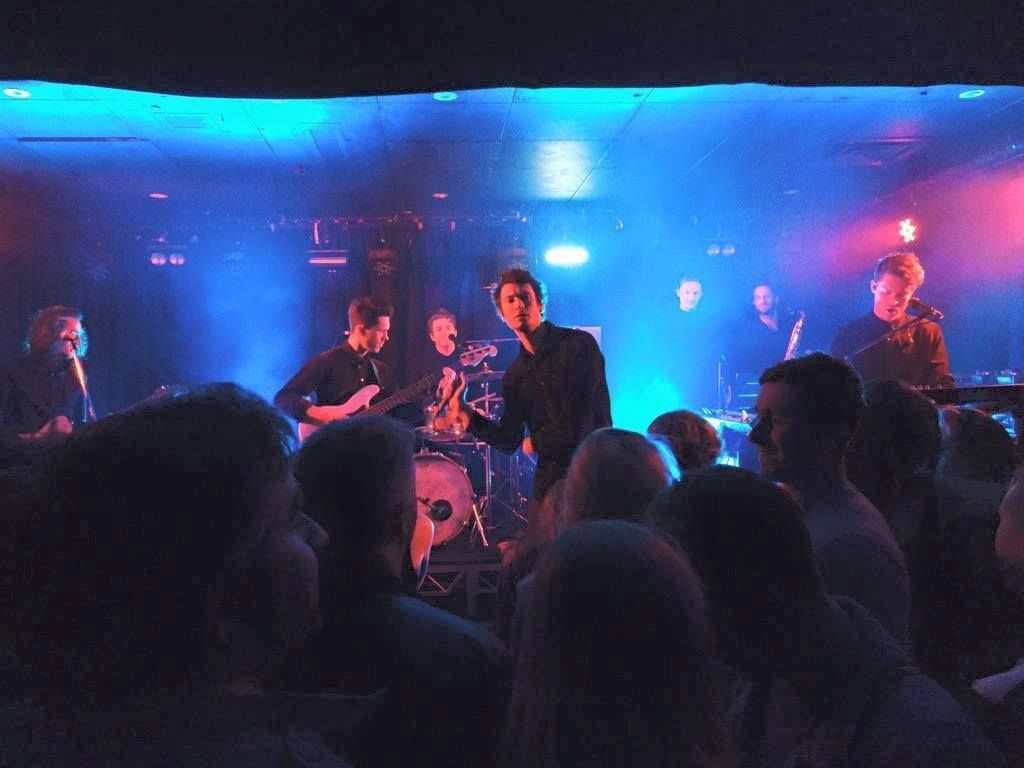 photo via City Calm Down

The band concluded with an extended version of ‘Pleasure and Consequences’ that had everyone bopping along and ready for more. For me, it was the brass accompaniments that really added to the amazing breadth of sound that the band brings. These guys certainly have what it takes to keep the attention of a packed-out venue in Brunswick. Time will tell if they go on to the heights of success that their music promises right now.

If you haven’t heard these guys you only have a few weeks left to get acquainted with their catalogue before their long-awaited LP drops and we have a whole bunch of new songs to blast. Visit their website and check out some of their hits.

Disclosure: The Plus Ones were invited guests of City Calm Down.