The Audi Festival of German Films is one of the highlights of my year — and I’m not just saying that because I’m dating a German guy. We love our film festivals at The Plus Ones, and the German Film Festival has some of the strongest programming. The special events are outta this world, and the films run the gamut from historical costume drama to comedy. 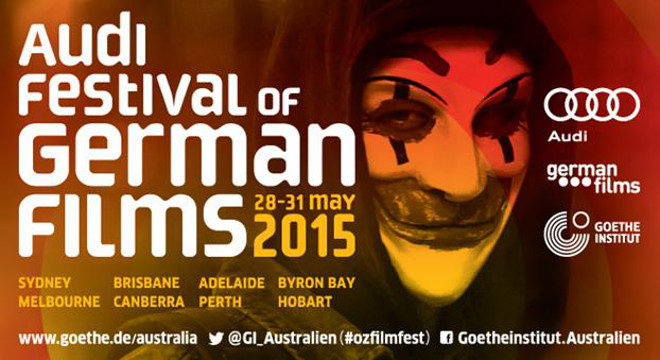 Here are my top five must-sees at this year’s fest:

This is a jumping-off point for the two weeks of amazing films. The website is a bit basic, so I recommend picking up one of the paper guides that are all over town. Have a flip through and get inspired to see a German film or two. And like I keep saying — the special events are totally worth it.

The Audi Festival of German Films runs 14-31 May 2015 at Kino Cinemas and Palace Cinema Como.
The venues are accessible.

Disclosure: The Plus Ones were invited guests of Melinda Brown PR.