When Melbournians think Italian we think of the famed Lygon Street restaurant strip, tasty pizza, and great coffee — but little do we think of fantastic films. The Italian Film Festival 2014, which launches Wednesday, sets out to change all of that.

Over four weeks, the festival will screen dozens of movies in various venues throughout Melbourne, showcasing the best films that Italy has to offer. The Plus Ones plan to take their pizza and hot coffee on the go and settle into a few dark theatres for some fine film festival viewing. 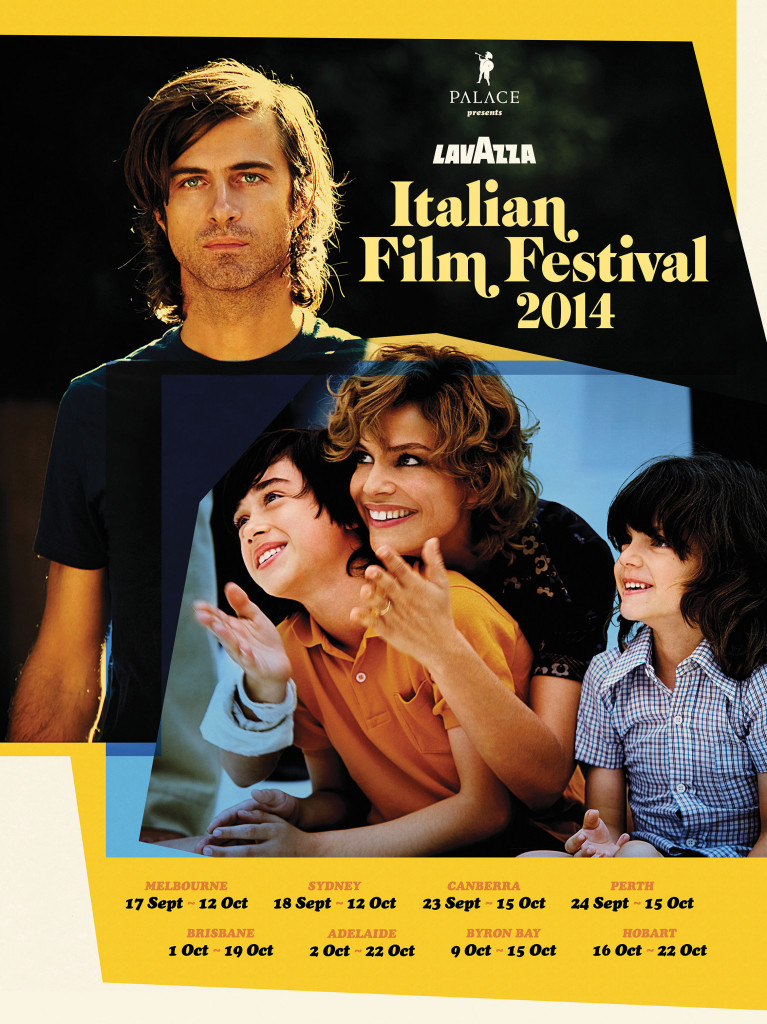 The Plus Ones’ Top 5 Picks

Outlined below is a small sample of the numerous must-see films and jam-packed events of the Italian Film Festival 2014:

Numerous other events also warrant a mention, including Sun-Kissed Soap: The Taste of You (Thurs. 2 Oct) plus fantastic films such as the 2014 Italian Golden Globe winner I Can Quit Whenever I Want, an ode to action-packed crime dramas such as Breaking Bad. There really is something for every kind of Italian aficionado.

I Can Quit Whenever I Want – image via ned & co.

The festival runs from 17 September to 12 October. All event, screening times and booking information can be found on the Italian Film Festival 2014 website.

Disclosure: The Plus Ones were invited guests of ned & co.