Live music pouring out of multiple tents, a festival set right on the seashore in a historic Bellarine Peninsula town. The National Celtic Festival knows how to inject Scottish and Irish drama into the middle of Victoria. When my +1 and I arrived, we were blank slates. By the end of our daytrip, we were converts to the cause — and can’t wait to return next year. 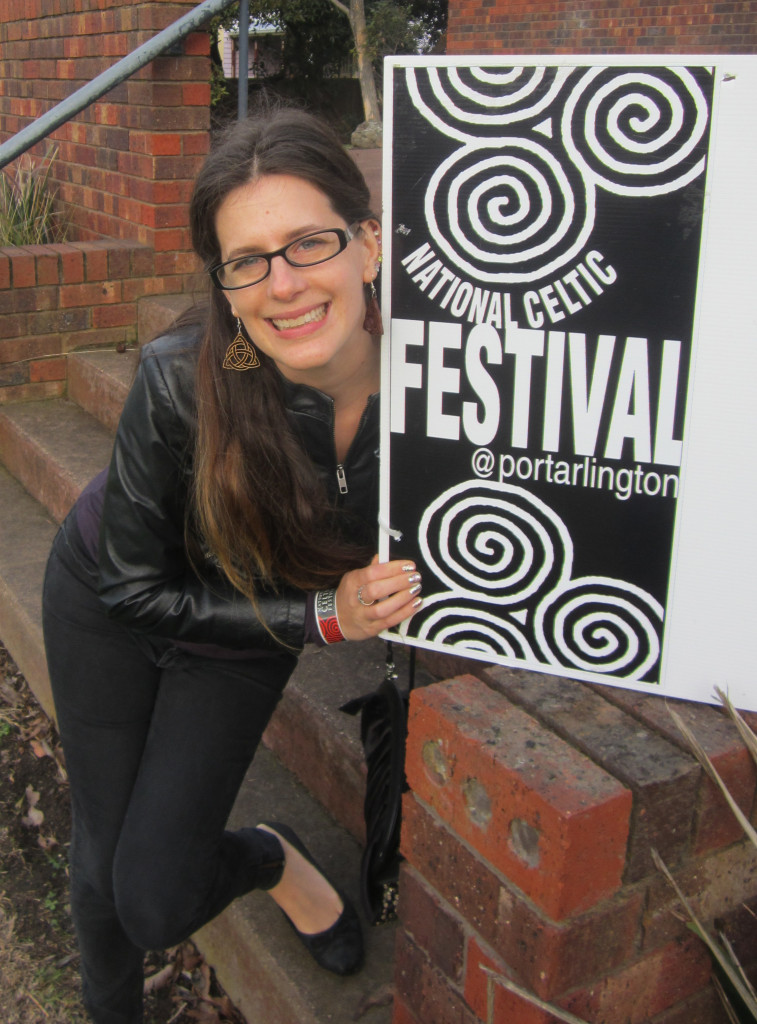 For a long weekend, the Celtic Fest entirely takes over the wee town of Portarlington (pop. 3,000). There’s the main park, with its attendant buildings and tents constructed for the weekend. But the festival also stretches throughout the main street, from a restaurant on one end to several churches on the other. The comprehensive guidebook that came with admission had a handy map, and we had fun traversing all over town. “Let’s hit St. Michael’s at 3pm, then the main tent at 4pm — and how about back to St. Peter’s at 5?” It was a fantastic way to see the town by foot (although there are also shuttle busses for you lazybones). 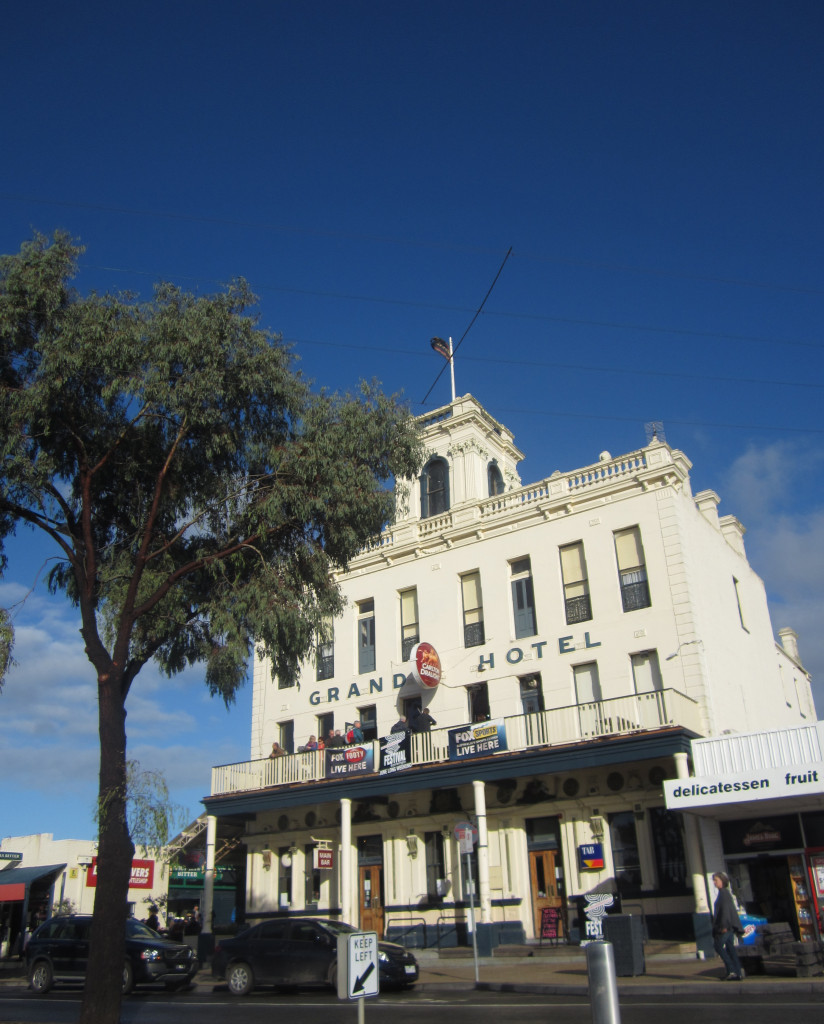 the main street in Portarlington

a festival right on the shore — lovely

Those who attended all four days (6-9 June) of the 11th annual National Celtic Festival must’ve been tuckered out by the end. It was non-stop action everywhere you turned. The festival’s huge tents hosted musician after musician — from as far afield as Cape Breton Island, off the east coast of Canada, and the Isle of Man in Great Britain. There were food stalls and a market, where you could watch demonstrations of lace-making, or try out some non-Celtic food (gozleme, anyone?). Youngsters with fiddles in hand busked away. I heard from some friends afterward that their 10-year-old son made a tidy sum when he and his pal tried a little bagpiping for passersby. It added a lovely sense of merriment as we strolled in the sunshine.

some of the many buskers around the grounds

It’s hard to believe we saw so many acts in one afternoon, but here were my highlights:

I found a video of The Simpson Three so you can see how it all worked:

Of course, no Celtic festival would be complete without some Kilt Action. Here’s a compilation for you. 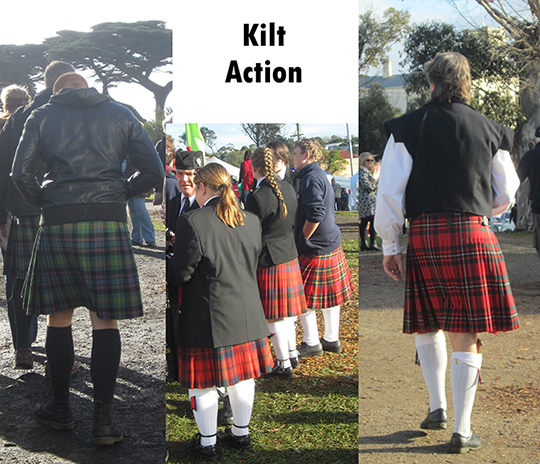 Just a couple of hours’ drive down the coast to the Bellarine Peninsula, this was the perfect daytrip, and one of those little-known festivals that makes Victoria so great. It was fantastic going in with an open mind, not knowing what to expect, and ending up having such a blast.

Wandering the streets of tiny Portarlington, listening to live music, clapping along with the crowd as people danced — and even learning how to say the longest place name in Wales — it was one of those magical days out that left me and my +1 talking about it for the next week.

Make sure to pencil in the National Celtic Festival for 2015!

Disclosure: The Plus Ones were guests of Penney & Logan.

The best events in Melbourne in June