It’s a full-time job keeping up with all the restaurant launches and revamps in Melbourne. A tough job, but someone’s gotta do it. Those someones are us, the team at The Plus Ones. Here we spotlight two of the newest places that are helping keep Melbourne at the top of the culinary ladder in Australia. 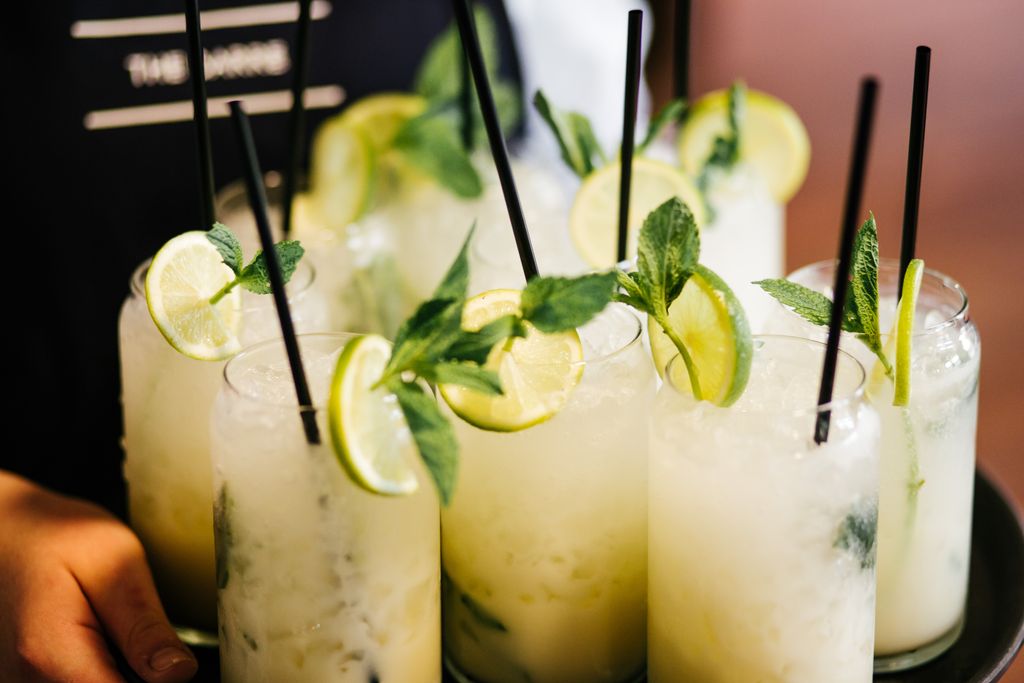 The Barre at the Arts Centre Melbourne

We’re huge fans of The Arts Centre here at The Plus Ones. How could you not, when they put on everything from underground festivals (literally) to live action graphic novels? So when we got the invite to the launch of their revamped restaurant/bar/cafe, The Barre, we were in.

‘The Barre’ is a play on words, referencing ballet dancers – after all, the Arts Centre’s Eiffel Tower-esque spire is supposedly meant to emulate the look of one, tutu and all. (Take a look next time you’re there and you’ll see what I mean.)

TPO writer Matt and I feasted on arancini and mini sliders, gamely trying all the cocktails in the name of research. Hello, Aperol Spritz – where have you been all winter? My favourite is the Coconut & Mango Mojito. It looks spectacular and tastes even more so. Don’t fret about the white bits at the bottom – that’s just the coconut milk they use to sweeten it up.

Inside, Barre is all sleek and modern design elements and graceful curving lines. The standout for me is that a wall of French doors open onto a secret terrace to the side of the Arts Centre. You may have had a glimpse of people enjoying an alfresco beverage as you walk past on St. Kilda Road. Well, now you know where to go for a pre-show or after-dinner drink.

– Theresa
Co-founder of The Plus Ones, Theresa can’t wait for a summer filled with drinking cocktails outside.

The Barre offers Friday happy hour from 3-7pm with $7 drinks (including Aperol Spritz) and $12 espresso martinis. 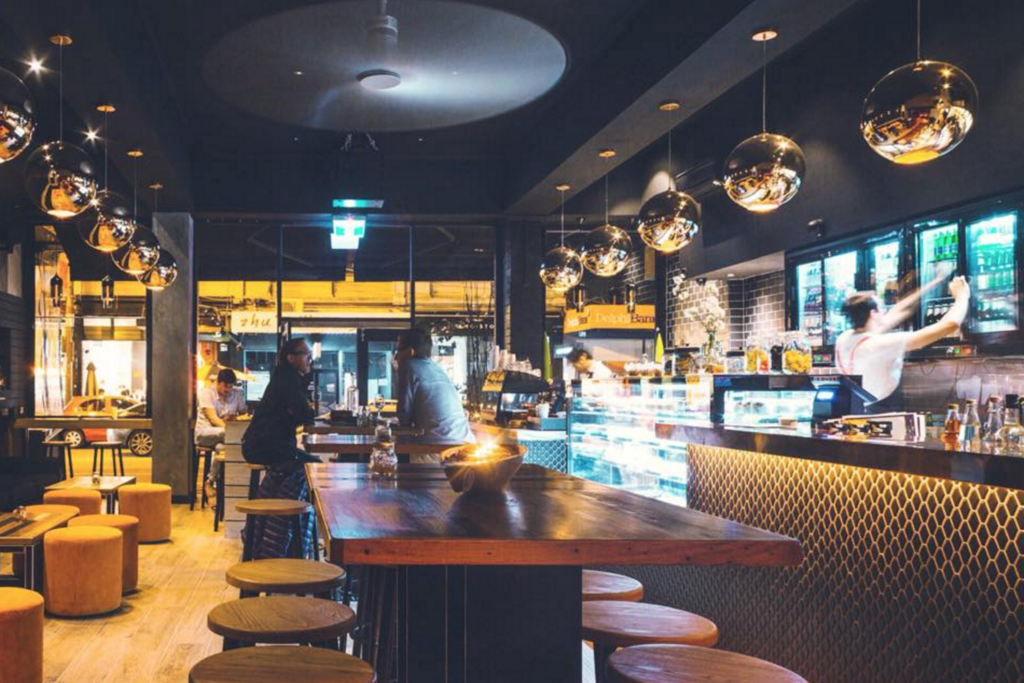 Located on the corner of Chapel and High Street, Turbine Cafe is the new kid on the block. It literally is what it says, turbine included — just look up when you’re there! We ventured along for opening night and delved into the decently sized beer collection while bopping to some fine Latin tunes. The team’s concept is very much cafe by day, with sweet treats and coffee abounding, and bar by night.

I’m hoping that they keep the idea of having live entertainment going. Soaking in suds in the street seating while listening to those tunes would on a summer’s night would be heavenly!
-Rukmal
TPO co-founder and lover of all things new.

Disclosure: The Plus Ones were invited guests of Arts Centre Melbourne and Turbine Cafe.