They had me at ‘pop-up’. Add in the phrases ‘dinner party series’ and ‘hidden Fitzroy location’, and any Melburnian worth their (sun-dried Persian blue*) salt would be chomping at the bit to attend the launch of Keralas Ways. 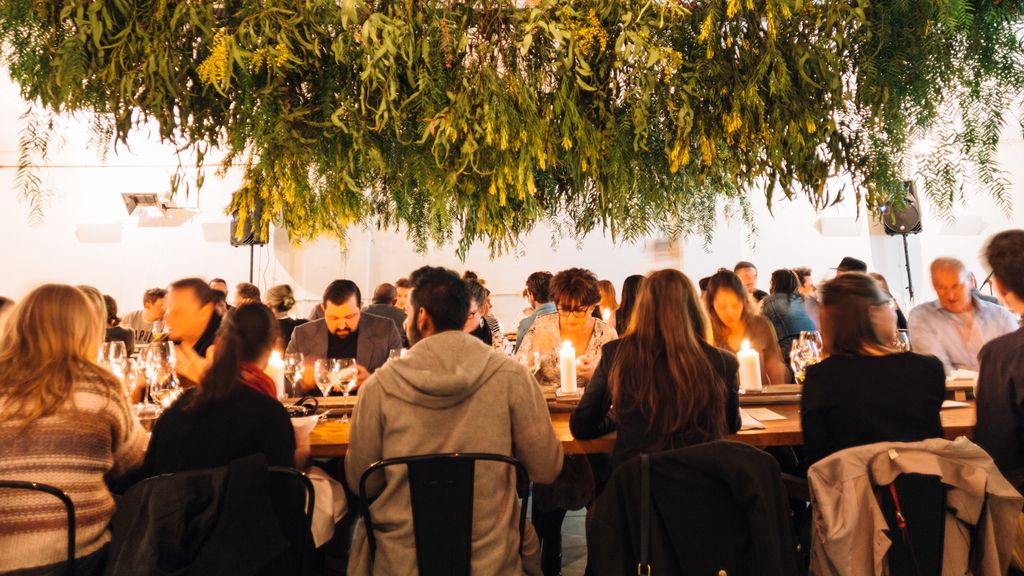 To wit: it’s a dinner party series running September 11-14, with eight courses of modern Indian cuisine costing a mere $85. The whole shebang is put together by the founders of Kerala Melbourne, a catering company specialising in food from the state of Kerala in southern India. Chefs Mischa Tropp and Laura Neville conceived of the idea of the dinner series as a way to help fund their upcoming project: a documentary where they will visit India and learn about the cooking techniques of the people of Kerala. 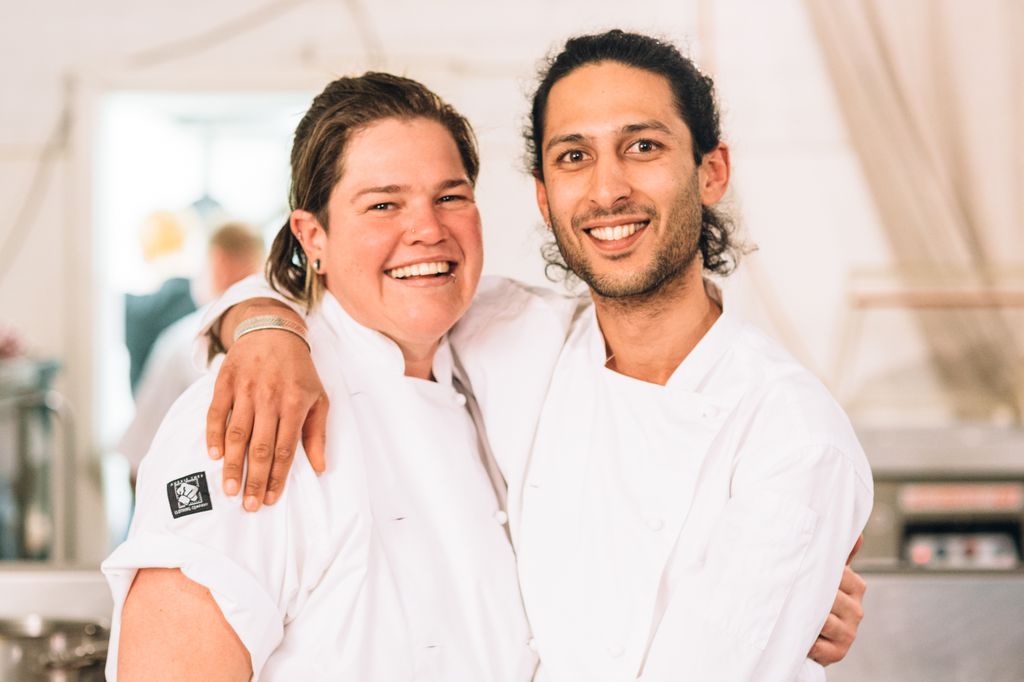 The preview night showcased four of the eight courses guests will be eating. We began with ‘Meen Fry’ (joking about what ‘nice fry’ would be), which turns out to be fried whitebait. Next was fish heads, which prompted a minor freakout on my part at the thought of eating eyeballs (no thanks). No eyeballs were harmed in the making of this meal: rather, it was a delicious soup. The showstopper of the night was the squid curry. This ain’t your average Indian takeaway’s idea of curry — it’s a deconstructed version that looks like a squid. A very cute one. Finally, we wrapped up with ‘fudge & tea’, which again, was nothing like the terse menu would have you believe. Half the fun was the surprise of what your expectations were with what they brought out.

The venue is the fab Fitzroy event space The Baron Said, down a cobblestone laneway just off Brunswick on Kerr. Ruki and I discussed just how many times we’d been there. Me: a Halloween party a few years back; some kind of bicycle launch party; a couple of time times for Ironbark BBQ‘s pop-up.  Also up for discussion: just how hot, exactly, Ruki looked at the aforementioned Halloween party when dressed as Khal Drogo. RIP, Drogo. May you ride like a stallion over the grass sea. 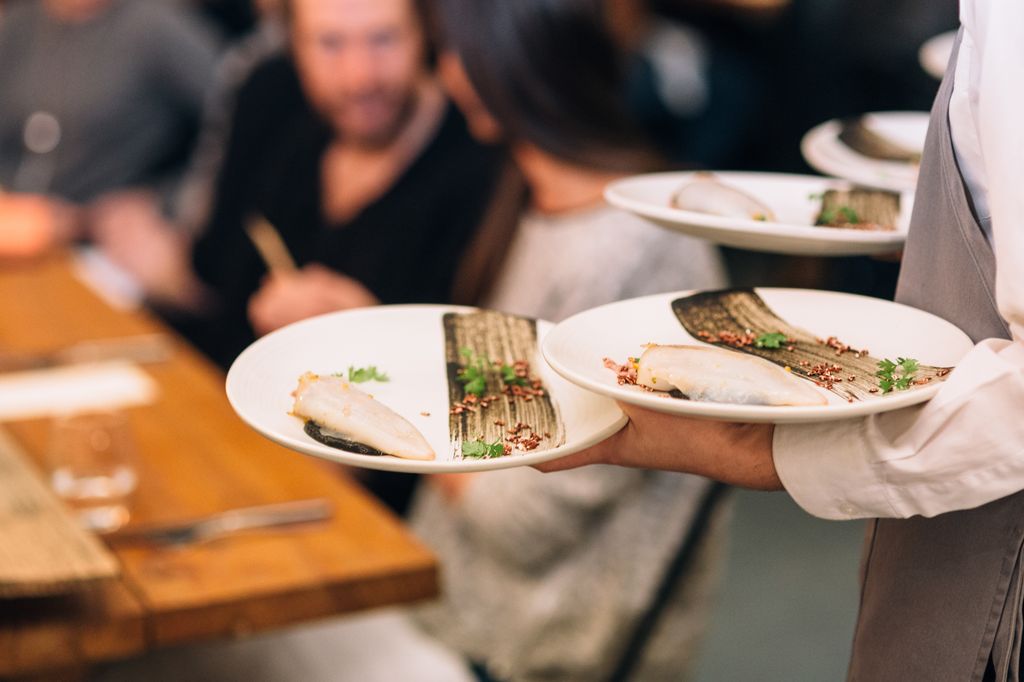 Ahem. Back to the dinner. Everything was beautifully plated; the long tables overhung with native Australian grasses and flowers; spice racks placed on the tables that we both forgot to partake in. Make sure you do if you book in. Not only is it a pop-up (I know, I know), but you’ll be helping the documentary get off the ground. Dining on delicious food, in a beautiful location, all for a good cause? How could you say no?

-Theresa
Co-founder of The Plus Ones and a denizen of Fitzroy for almost five years, Theresa still can’t get over how many cool things happen in this small area of Melbourne.

*no really, blue Persian salt is a thing.

Disclosure: The Plus Ones were invited guests of Keralas Ways.

Korean Film Festival: The Plus Ones’ top picks