Glory Box – La Revoluciόn is the new season of the electro-charged freak show from Melbourne burlesque icons Moira Finucane and Jackie Smith. The Plus Ones were lucky enough to be invited along on Saturday night to take part in the fundraiser to send the show to Cuba at the intimate Circus Oz Speigletent on Johnston Street.

Glory Box is a show that is hard to put into words. It’s two acts of high octane, sensual, hellbent techno-thumping acts. It’s sure to take the audience on a journey, from the delightfully disgusting Moira Finucane, to the angelic vocal perfection of Mama Alto who is always a delight to grace the stage (accompanied by Miss Chief on the keys). 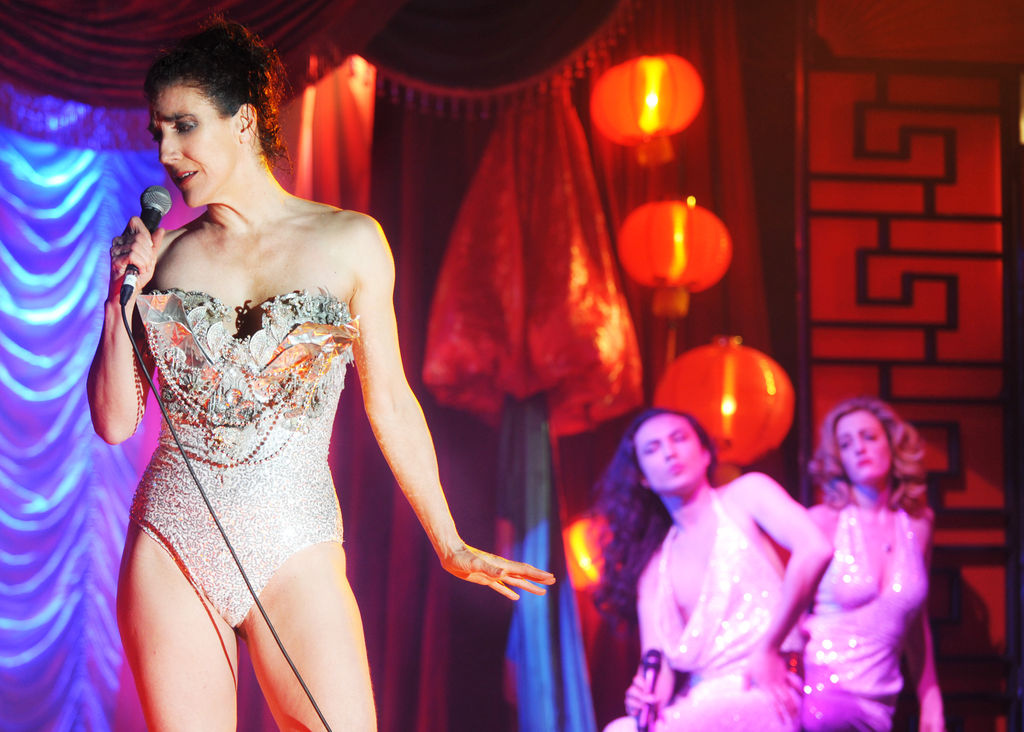 The powerful Rockie Stone was my plus one’s favourite act of the night, providing a flawless show of strength throughout all acts, from the jaw-clenching chair balancing tower to her complete ownership of the rope.

Ethiopian Yeshewambtat Maharete totally blew us away with her hectic hula hoop prowess. With the hoop dominating many burlesque shows I have seen of late, they provided no match for her hula mastery.

As for Molly Bashful….well…while it was my personal highlight of the night, you will just have to see for yourself how a corkscrew can turn innocent beginnings into one of the most hilariously insane acts I have seen this side of Patpong! 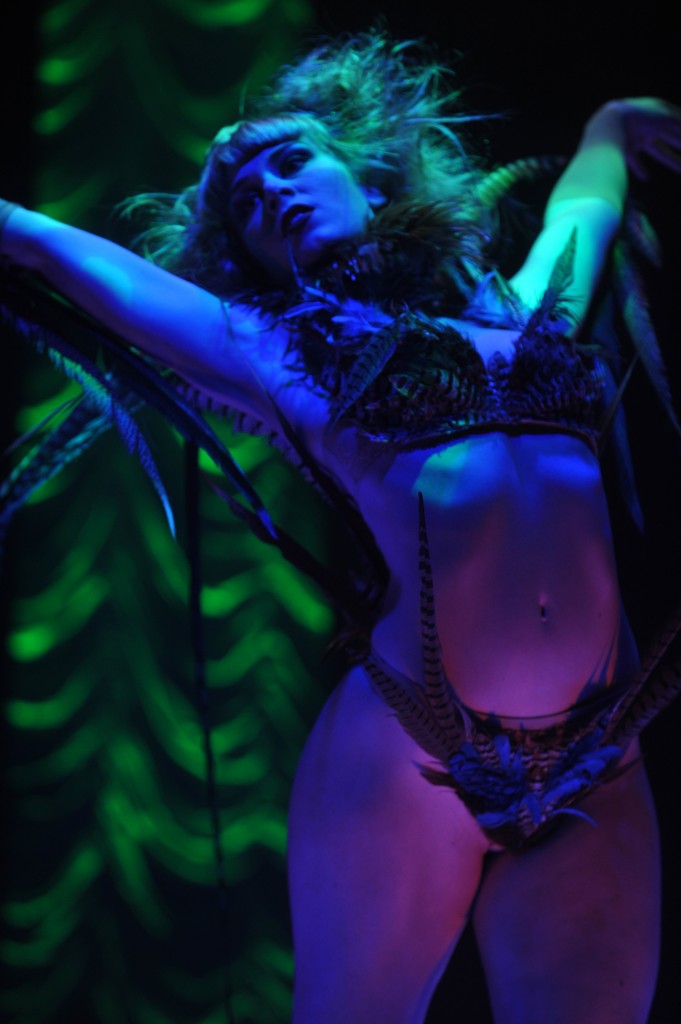 Moira’s closing act proved why she is still reigns queen with the side-splitting monologue, ‘The Coffee of No Regrets’, closing off the show joined by the full cast on stage to raptures of praise and standing ovation — turned dancing ovation.

Cuba doesn’t know what is in store for them… La Revoluciόn is coming!

-Brenton Spink
Brenton Spink is a social Melburnian who loves a good feed, drink, dance, and other related shenanigans. Find him on Twitter at @SoSpinky.

Disclosure: The Plus Ones were invited guests of Sassy Red PR.