You know when you go somewhere and you pinch yourself because you can’t believe you’re actually there? That’s what happened on Friday at the MINI Garage Kings Way pop-up, celebrating the new MINI 5-door hatch. A cinema-slash-car dealership popped up for one magical night in Docklands. 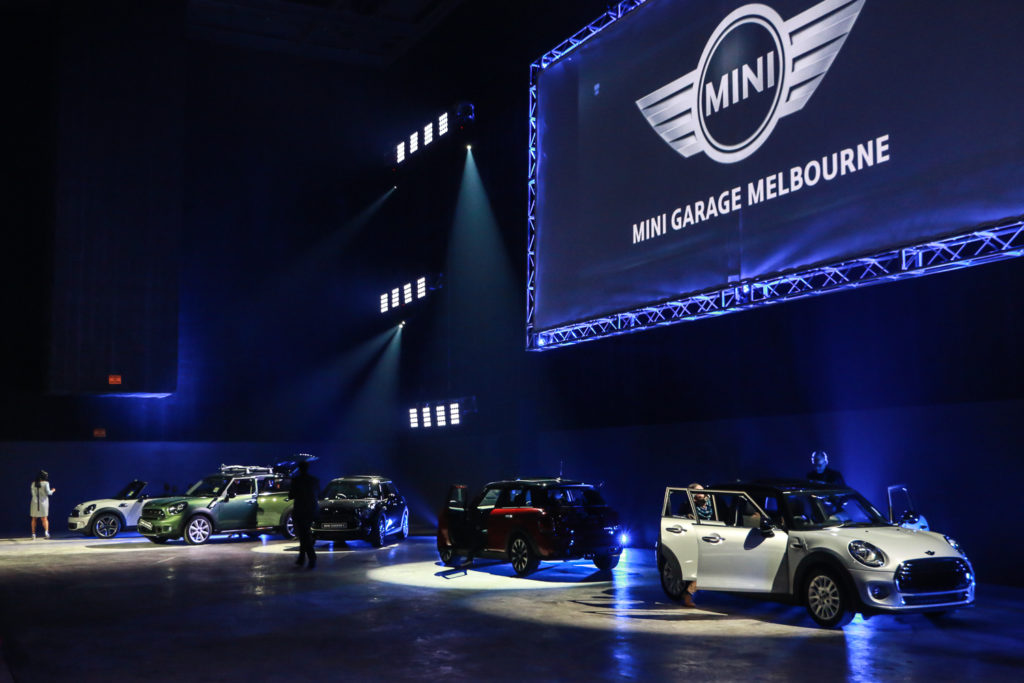 Picture this: you take the tram to Docklands. All the way to the end of the tram tracks. It’s dark. It’s lonely. You walk through a gate, past a security guard, through a parking lot, towards a huge shed. Suddenly, you’re transported to a magical world — you can’t believe you’re in Melbourne.

The MINI Garage pop-up was held in Docklands Studios, essentially an airplane-hangar sized building gussied up for the night in the guise of a bespoke movie studio-slash-car lot. Whaaaat? We’re talking cars on display — all kinds of MINI Coopers. We’re talking beanbags. Deck chairs. 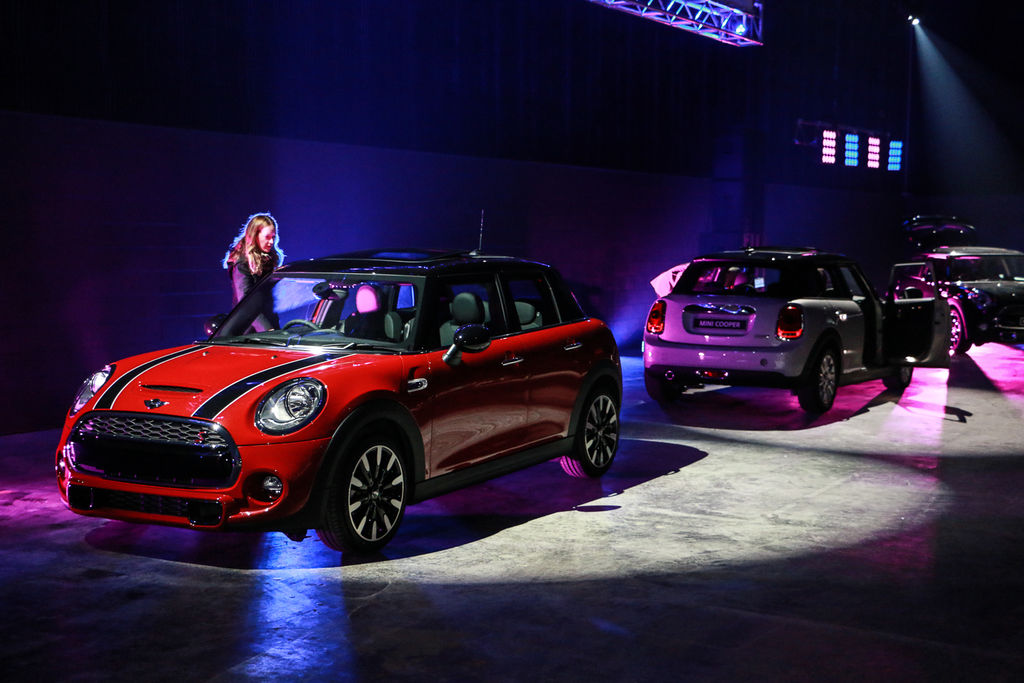 who knew MINIs looked like this? – photo courtesy Porter Novelli

The cutest part of the night was when I texted my +1, who’d arrived before me: “I hope they have snacks.” “You’ll be pleasantly surprised,” he responded. There was not one, not two, but three food trucks — everything from pizza, to Mexican, to my favourite, toasties featuring three kinds of cheese on sourdough from Toasta. Add in entire dessert table with ‘the best cookies in the world’, as Candy from On The List put it, plus free-flowing drinks. The perfect touch: A box full of popcorn and sweet treats on every seat in preparation for the film. 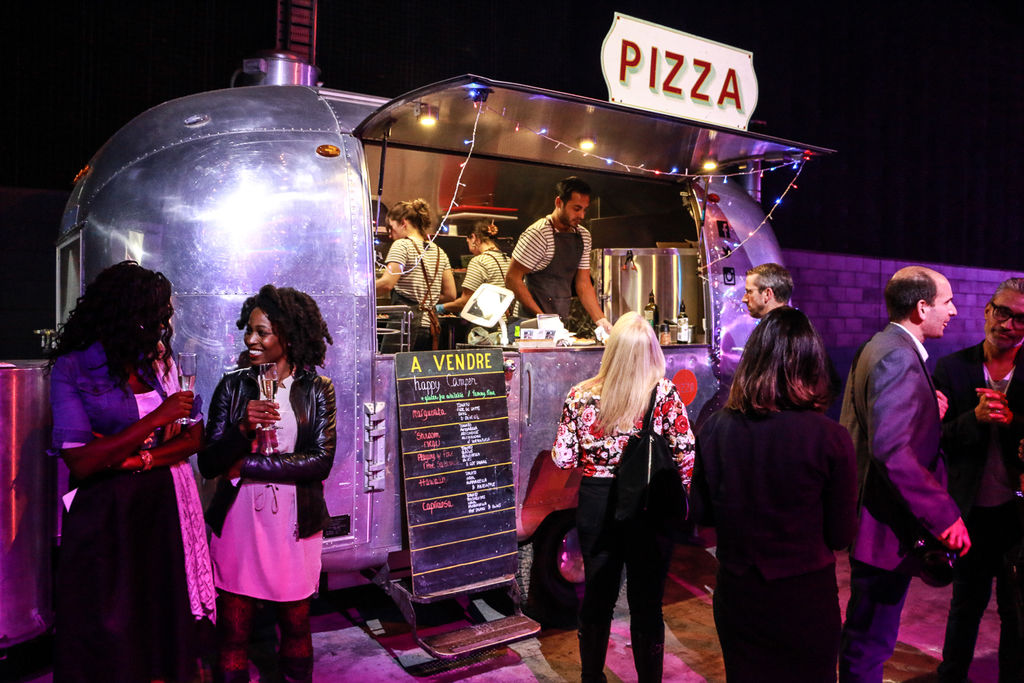 I’d been jonesing to see Kingsman: The Secret Service (helloooo, Colin Firth in a bespoke suit). It was the perfect accompaniment to the MINIs arranged around the building. Cheeky, cute, and the best of being a Brit — the movie and cars were quite the pair. I’m a huge Anglophile — having lived in both Wales and England, it’s no surprise — so being around so many MINIs, watching a British film, and chomping on delish food was a dream.

Check out a quick video of the night for a glimpse the amazingness (and how thrilled about MINIs everyone is!).

I’ve already called it: the MINI pop-up was one of the best events of 2015 on The Plus Ones. A tall order, but it’s going to be hard to top.

– Theresa
Co-founder of The Plus Ones, Theresa became a fan of MINIs when she lived in the U.K. in the early aughties, and someday hopes to own one.

‘Dreamgirls’ the musical at Chapel Off Chapel

The Plus Ones’ Favourite Events of May 2015