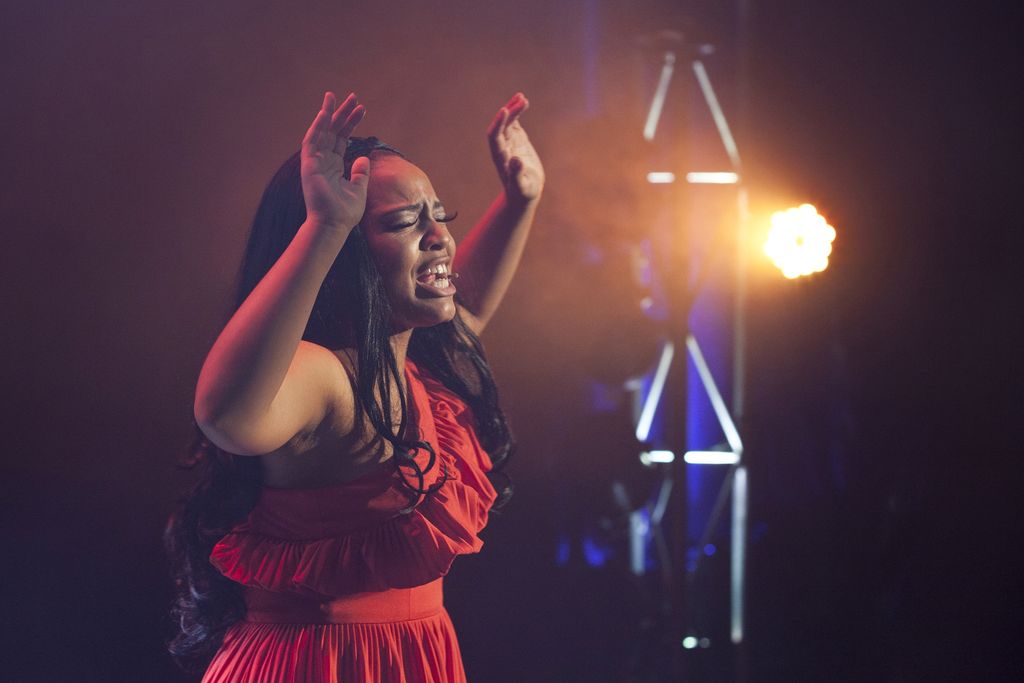 It’s been 24 hours, and I’m still humming away my happy memories of watching the opening night of ‘Dreamgirls‘ at Chapel Off Chapel.

‘Dreamgirls’ is known best as the 2006 film with Beyonce and Jennifer Hudson, but is based on the Tony award-winning musical that has been performed for over 30 years. Loosely based on a true story, ‘Dreamgirls’ tells of the highs and lows of showbiz and love.

Every person in this cast is marvellous in acting, but especially in vocal talent. Curtis (Winston Hillyer) has a voice meant to play every masculine Disney villain ever; Jimmy Earl (Gareth Jacobs) inhabits the soul god in every way (does he have an album? Excuse me while I Google); and the Dreams themselves have voices that blend to make beautiful harmonies. They truly do these iconic roles justice and will only get stronger as the season goes on.

Deena (Anna Francesca Armenia) has acting skills just as strong as her powerful voice. Especially as the play progresses and her character diverts on her own storyline, Anna’s presence on the stage grows.

Lorelle (Zenya Carmellotti) plays an adorable powerhouse to a tee. the contrast between her energetic excitement at the beginning to her wearied older self at the end shows how much she has thought about her character.

The absolute showstopper, however, is Effie White, played by Melbourne-based singer Thando Sikwila. (Look up her band Echo Drama, and her amazing appearances on The Voice last year.) I was already well aware Thando had one of the best voices I’ve ever heard, but her acting skills took me by surprise — she plays confident yet insecure diva Effie superbly. Maybe she brought me to tears during some of her more heart wrenching songs. Maybe. But there’s no proof. 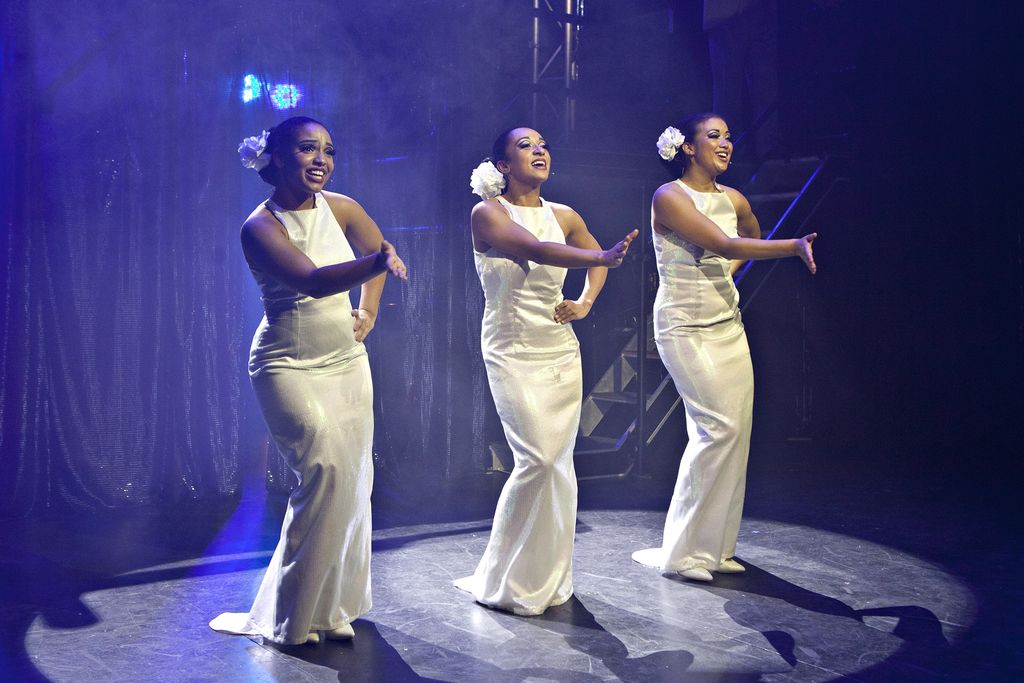 The live music was faultless, although some lighting and sound issues led to their being overpowered at times — but opening night’s bound to have kinks. If the costume department (run by Daniel Harvey) feel like volunteering to revamp my entire wardrobe, I would be very okay with it. Every dress and suit is perfect for the production: countless sequins, glitter, giant collars and magic transforming outfits. Also a special mention to the amazing wigs/hair/makeup on every single character (designed by Lucy Wilkins) — the era allows for some flawless eyeliner and big hair. Not to mention the number of quick changes made throughout the performance — transformations made in minutes in the wings. Truly no rest for the wicked in this production.

‘Dreamgirls’ was one of the best musical productions I’ve seen in Melbourne. It was full of talented actors and singers, told lots of beautiful stories, and gave me shivers of happiness down my spine.

It’s open until the 14th of June, and I’ll tell you what I’ve been telling everyone else: Don’t. Miss. This.

‘Dreamgirls’ runs 28 May to 14 June at Chapel Off Chapel.
Buy your tickets here. The venue is accessible.

Disclosure: The Plus Ones attended courtesy of Chapel Off Chapel.