Or if my experience of Aussie guys is anything it could also be:
“t’as de beau yeux tu sais?”

For a real dose of French culture, there’s no need for famous lines (for movie buffs: Jean Gabin speaking to Michele Morgen in “Quai des brumes”) or to pretend to be a romantic, à la française. What you should do is check out the Alliance Francaise French Film Festival which is bringing a dose of cool French culture to Melbourne from 4-22 March 2015. In its 26th edition, The French Film Festival presents a variety of films with a great selection of the most contemporary French films, including comedies, dramas, documentaries and much more.

Last week I had the opportunity to attend the opening night as a member of The Plus Ones. We feasted on French cheese and canapés, enjoyed a few glasses of wine and indulged in countless chocolate macaroons. What more could I ask for as a French girl in far-off country?

The opening night movie was 3 Hearts by Benoît Jacquot. I had high expectations and I must confess I was a little bit disappointed. The movie followed a fairly typical plot and I really couldn’t resonate with the score which was, frankly, bizarre. The redeeming feature though was the cast. Benoit Poelvoorde, played his quirky role well in what sought to be a dramatic love story. Unfortunately the plot saw the movie spiral into a caricature of romanticism. 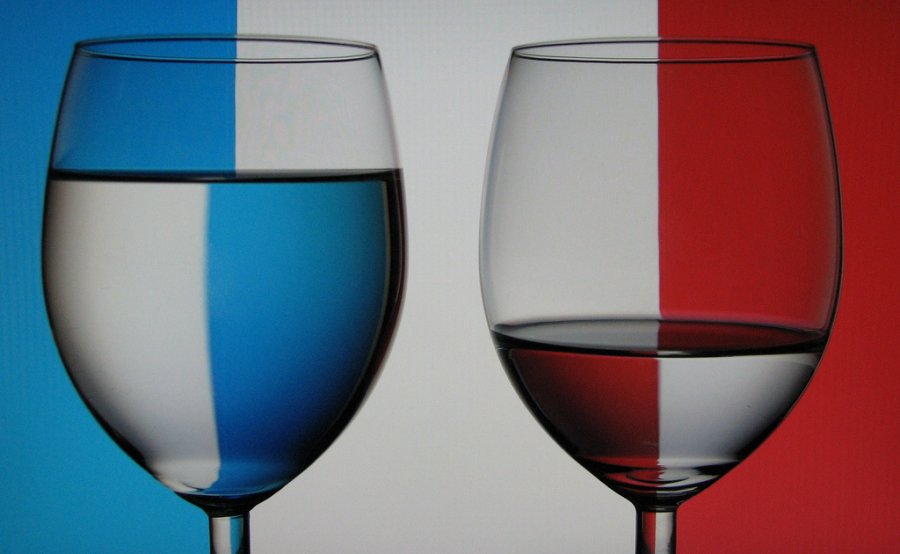 The rest of the Festival, though, looks like it will have a range of great French movies. Armed with my studies in cinema (for what that’s worth!) here are the movies that I can’t wait to see:

There are over 49 films on the festival’s lineup. I hope that you get to enjoy a movie or three!

Noemi is a French film buff who has been in Melbourne for the last three months. She undertook cinema studies in southern France and works across a range of arts festivals all over the world.

The French Film Festival
4-22 March at Palace Cinema Como and Brighton Bay
Check the schedule for session times and tickets or enter our competition for your chance to win a double pass.

Disclosure: The Plus Ones attended the opening night courtesy of Alliance Francaise.