When visiting Edinburgh sooner or later the steep pavements and the horizontal winds are going to take their toll and you will feel in need of some sustenance.  Chocolate will give you the energy boost you require, so I suggest a trip to THE CHOCOLOTARIUM where you can sample chocolate of the highest quality, learn its origins, and actually make the bar of your dreams.

Located just off the Royal Mile and very close to the Station, this is a break time with a difference when viewing the City.  Book a tour, and you will learn so much about the simple looking brown bar that quickly vanishes when in your hands.

Our charming tour guide for the day, Anika, welcomed us into the ‘Jungle’ area of the tour and here we were given a lively presentation regarding the origins of chocolate consumption which can be traced back over 5000 years.  We were shown a cocoa fruit which was fascinating as we never stop to think where our chocolate is grown and how it looks in its organic state. 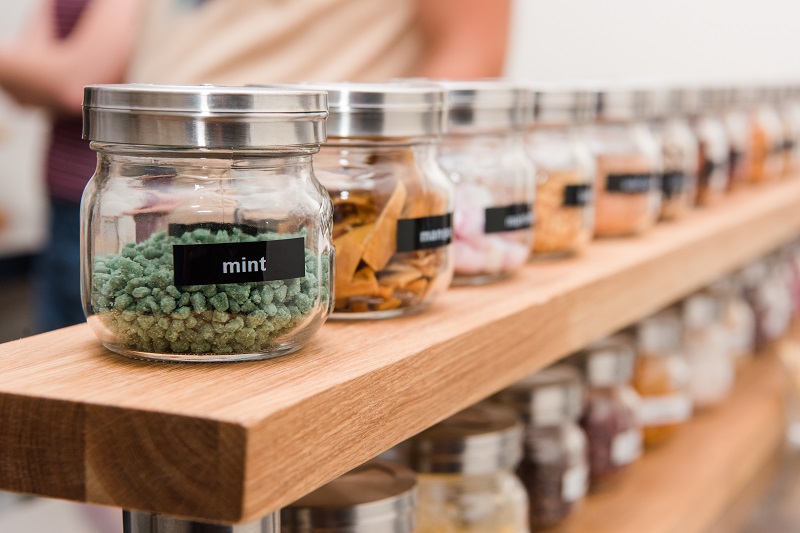 Anika then ushered us into the production area where, using the tools a craft chocolate manufacturer would use, we were shown how the cocoa bean is processed, its shell removed, and then it is grounded to prepare it into the liquid chocolate, the final process before it is cooled to set it into a traditional chocolate bar.

At this point though, you can let your imagination, and your taste buds, run riot.  You are provided with various moulds in which you pour your liquid chocolate. On the production table were twenty- nine differing foodstuffs you could blend to make your dream confectionary item.  I plumped for a Nessie mould and merged with my luscious brown fluid chocolate toffee, caramel, white chocolate and rose. The choice was bountiful, and I found it hard to limit my preferences, it’s a real critical decision time here! 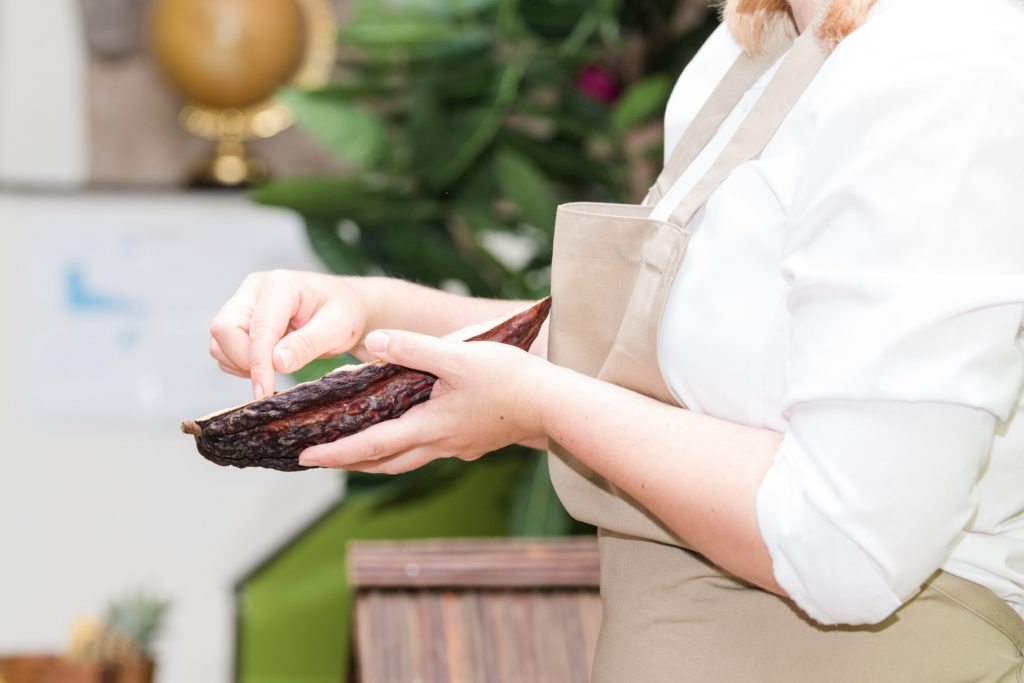 Whilst we were waiting for our grand inventions to set, we were led into a tasting area.  Anika picked a volunteer and she was asked to recreate a hot beverage famous as legend has it for being the favourite tipple of the 16th century Aztec king Montezuma who was said to drink all day a version of warm cocoa beans with honey and spices added.  As we consumed this brew, said to contain many health benefits and greatly refreshing, we were then invited to visit the sample shelves where commercially available craft chocolate is available in many flavours from all over the world.  I guarantee you will find an obscure chocolate you’ve never tried before and fall in love with it, which is not a worry as these chocolates are also on sale at the end of the tour. 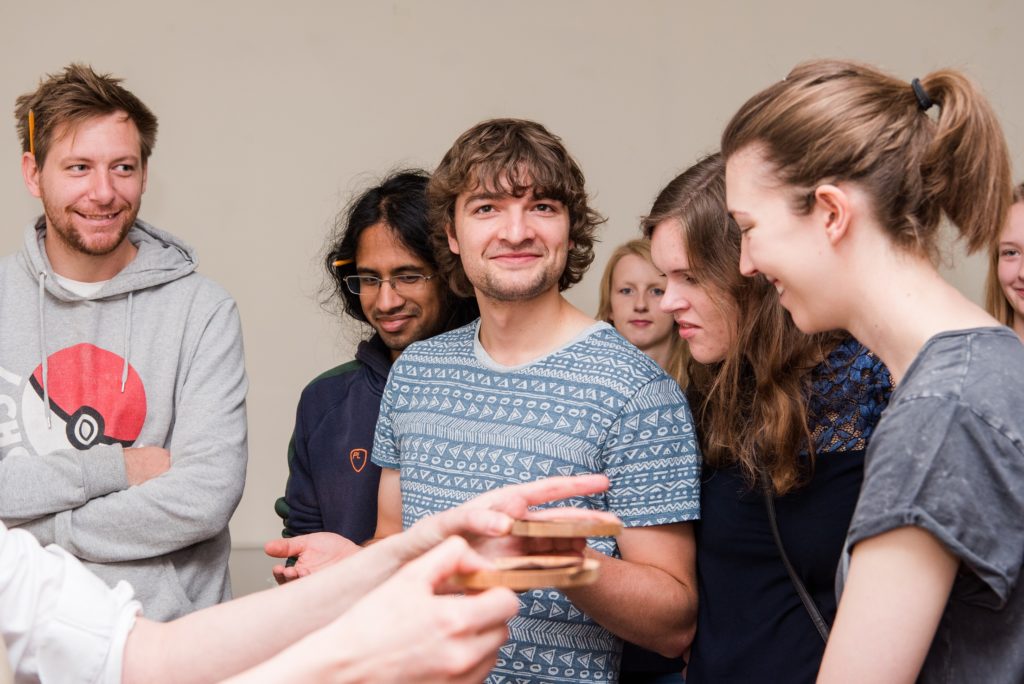 As we enjoyed our samples and finished our drink it was time to leave, but not without stopping to collect our personal bar which was nicely wrapped and would be a nice keepsake of the day, but I doubt anybody’s bar survives with the wrapper.

The whole tour lasts 90 minutes but the time flies by as you learn the history and process, make your own, and then sample some amazing quality which you’ll never experience anywhere else as the Chocolatarium proudly maintain nobody is offering such high quality chocolate to taste.  It should also be pointed out that the site is allergen and allergy friendly, so it’s safe for all, and at a price which makes this event a really great way to spend a couple of hours whilst relaxing and recharging before hitting those cold volcanic Edinburgh slopes again!

To find out more please visit: