Usually I’m diving into the National Museum of Scotland to avoid the terrible Edinburgh weather, but unusually at the start of the Fringe festival and a busy time on the surrounding streets of the city its great to head away from the maddening crowd and sweltering heat to take a look at the latest exhibition the Museum is showcasing, entitled Wild and Majestic: Romantic Visions of Scotland.

I love the way the museum is accessible for free and gives all visitors to the city or indeed the country an opportunity to immerse themselves into the history and culture that Scotland stores in its backstory.  With the additional exhibitions always varied, and reasonably well priced I’m sure that many visitors keen to sample the gist of what Scotland stereotypically is all about will get a chance to view examples of this when visiting here. 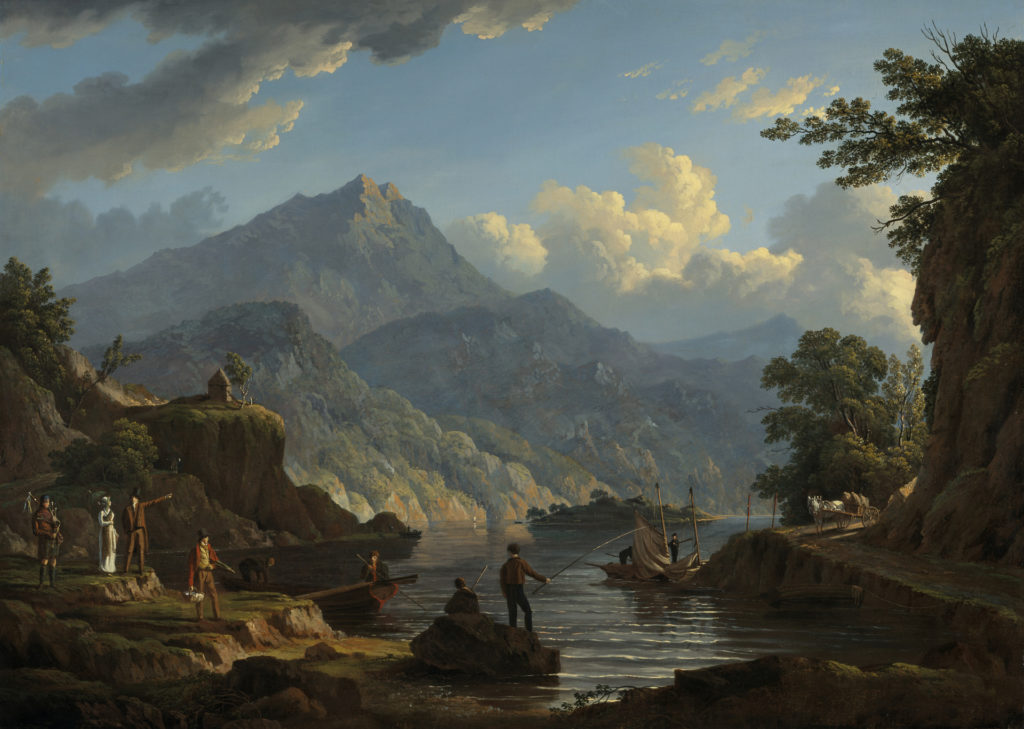 As the title suggests, this event celebrates the romanticism the country has to offer.  Heading back to the clan rulers and showing how the Jacobean conflicts shaped the country and the union with the rest of the United Kingdom there are artefacts from this period, swords, ceremonial dress, and paintings highlighting the importance of this era.

There are some simply stunning paintings on view to help create the flavour of the era, and then we move onto some carefully preserved garments that kings and queens wore when on duty in Scotland.  Most notable examples for me are a ballgown worn by Victoria before she became Queen on a function in Scotland, and some tiny tartan outfits worn by the toddling Edward VII are two amazing examples. 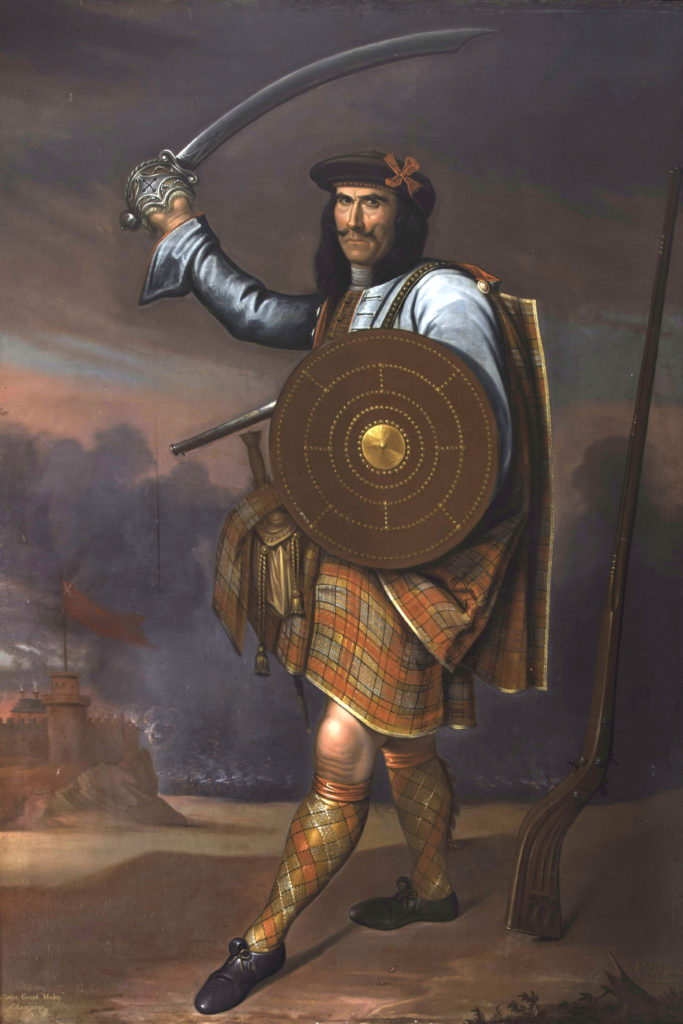 To summarise we have the symbols that are closely recognised with the country and early culture of Scotland:  Paintings of stunning countryside. Profiles of Scottish legends helping create Scottish culture such as Rabbie Burns.  And of course, plenty of Tartan, bagpipes, and funny little bobble hats!

As always, the museum has delivered another enjoyable exhibition.