The National Museum of Scotland has three free 1 hour tours during the course of a day.  The first two are the same every day, focussing on an overview of the museum at 11am and the history of Scotland at 1pm.  The 3pm tour is a mystery as it is only announced on the day what is going to happen. On the day I visited the tour was famous people from Scotland.

Where to begin?  So many greats, and with only an hour to highlight, our guide set off at great pace as we roamed the museum drinking in the vast range of exhibits whilst stopping at various junctures to pick out just a small number of people to highlight.

We start with the early historical greats:  William Wallace, Robert the Bruce, and a particularly interesting juncture about James VI, who became the king of Scotland whilst a year old.  His father, Lord Darnley, had been murdered and his mother, Mary Queen of Scotland had been separated from her son and interred so he grew up with a very strange start to life to become King of Scotland and later England.  The crib the young King slept in is on display here. 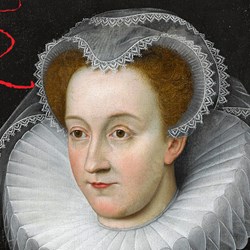 Moving on through the ages we pause to learn more about Walter Scott.  Any visitor to the City can’t help but notice the monument to his death as it leaps out at 60 meters high on the centre of Princes Street.  This is the largest monument ever created for a writer or playwright in the world, such was the esteem his books and poetry were held in.

Other great doctors, explorers, writers, engineers were given a potted history of their lives and you pause to learn how many great people have passed through this city.  During the period known as the enlightenment in the late 1700’s the tour guide quoted a visitor who stated ‘I have been here for one day and touched the hand of fifty geniuses’. 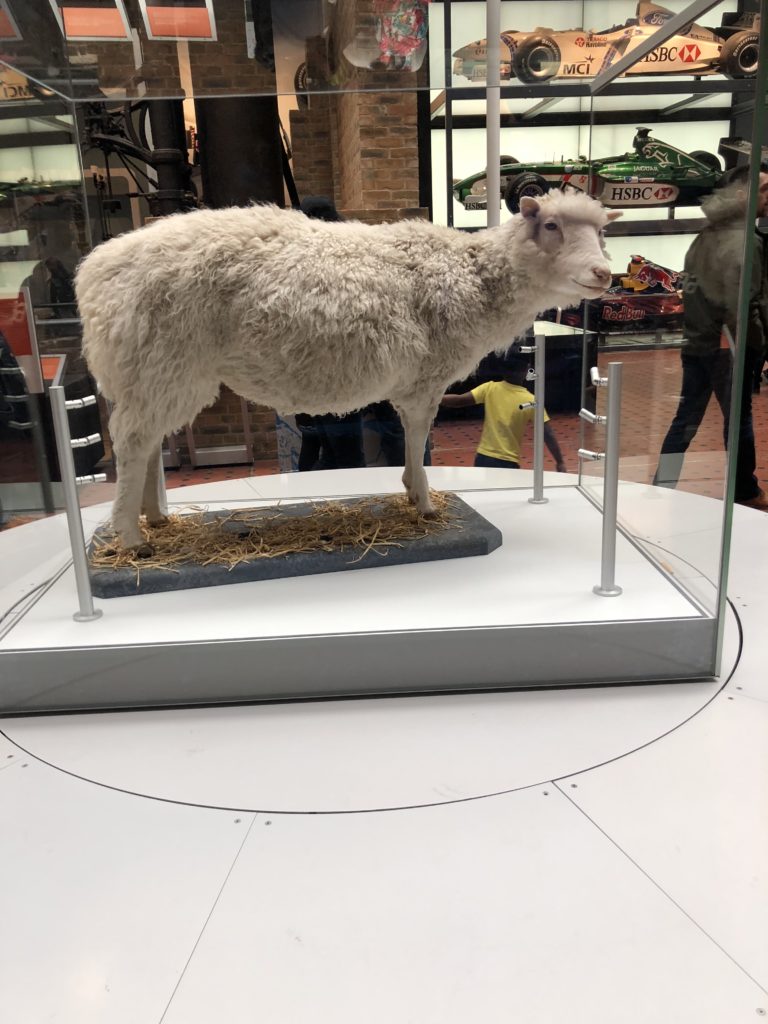 The tour guide was open for requests so we visited one recent addition to the list of famous Scots:  Dolly the sheep, the first cloned living mammal, created on the outskirts of Edinburgh.

A brilliant and illuminating way to spend an hour of your day.

Writing is my passion – Contact me at steve_j_heald@hotmail.com if you would like me to cover your event.

The National Museum of Scotland – Tour 2

Wildlife Photographer Of The Year