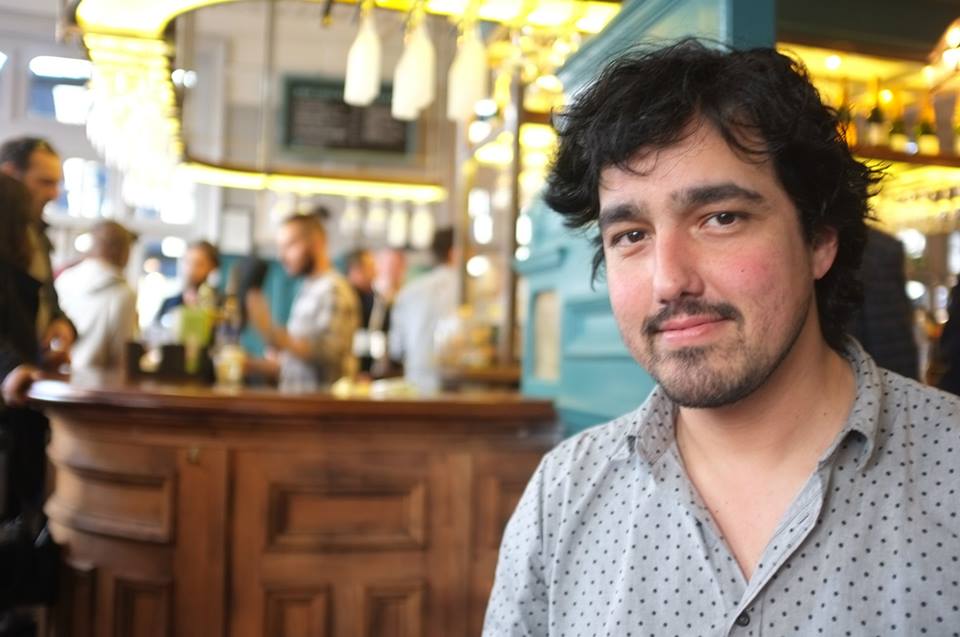 Another glorious day at the Edinburgh fringe ended in style at the Cabaret Voltaire to see comedian Adrian Minkowicz in his one man stand up show, The Argentinean in Edinburgh.

From Argentina via New York Mr Minkowicz will take on a hilarious journey through his observations on the mundane right through to sensitive current affairs.  Fair warning that his style of comedy balances right on the edge of discomfort and hilarity; this is fiercely  intelligent comedy but not for the feint of heart!  Reminding me of the brilliant master of thought provoking sketches, Louis CK, if you fancy witnessing societal prejudices blown open through the medium of comedy this is the show for you.

As part of PBH Free Fringe you can witness this show and tons of others for free though tradition dictates that you pay what you think it’s worth and you can’t really say fairer than that.

The Argentinean is making waves across the pond in New York and is quickly breaking into the UK market with his unique self sacrificing wit.  Suitably destined for great things, it’s worth getting involved while this raw talent is on the way up.  Just turn up with an open mind and a drink in hand and you won’t be disappointed.

Jane Pendry is The Plus One’s Director in Edinburgh.  She is borderline obsessive about good food.  After a year galavanting around the world, she has returned to her home town to pursue her passions for exciting events, food and writing. Follow Jane at www.ediblerambles.com 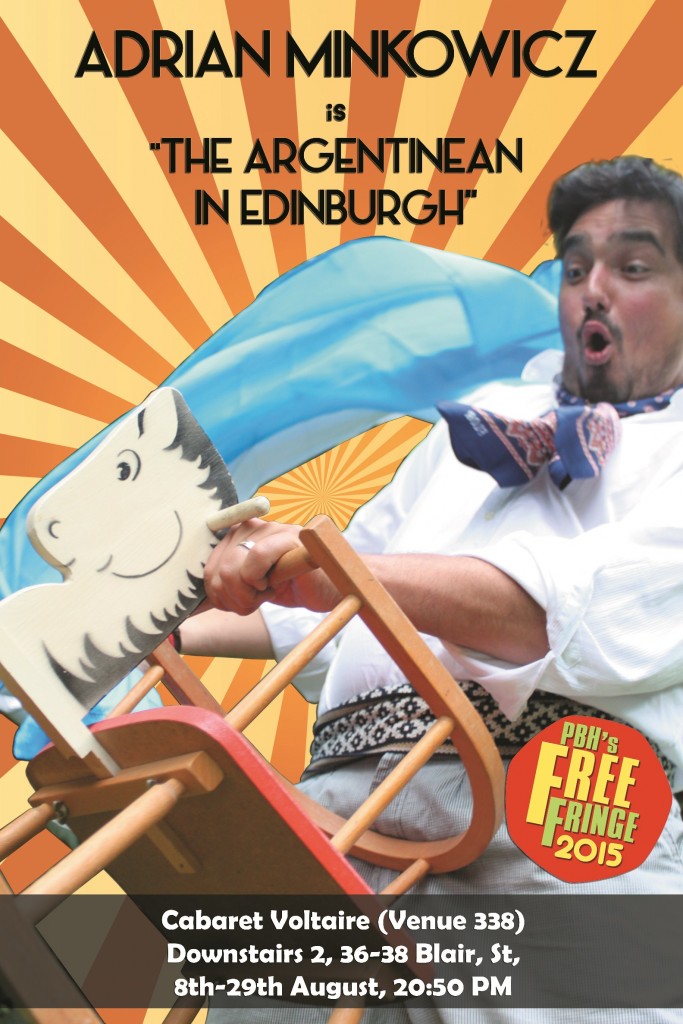 Calling all foodies for the Foodies Festival Edinburgh 2015