Melbourne Music Week (MMW) is one of Melbourne’s premier music festivals. Featuring a curated line up of musical talent the 10-day event is, this year, having its 10 year anniversary. From 14-23 November Melbourne will be presented with an audible feast of talent spanning the musical genres. 300 acts, 10 days, 70 events!

One of my favourite aspects of the week are the venues across Melbourne that the team are able to unlock. There have been years where I walked around venues such as: the Where?House, Kubik and the Town Hall repeatedly mouthing ‘this is insane!’. This year is proving to be no different with the MMW team re-birthing the legendary Kubik, this time in Alexandra Gardens, for some truly special events.

Speaking of special events, the Musical Menagerie was one that stood out on the program. The event was held at the Melbourne Star (one of the few places in Melbourne that I have never been to!) with the concept of loading each pod or flight with a band. We were to be serenaded at 400 feet with the best views of Melbourne that exist. 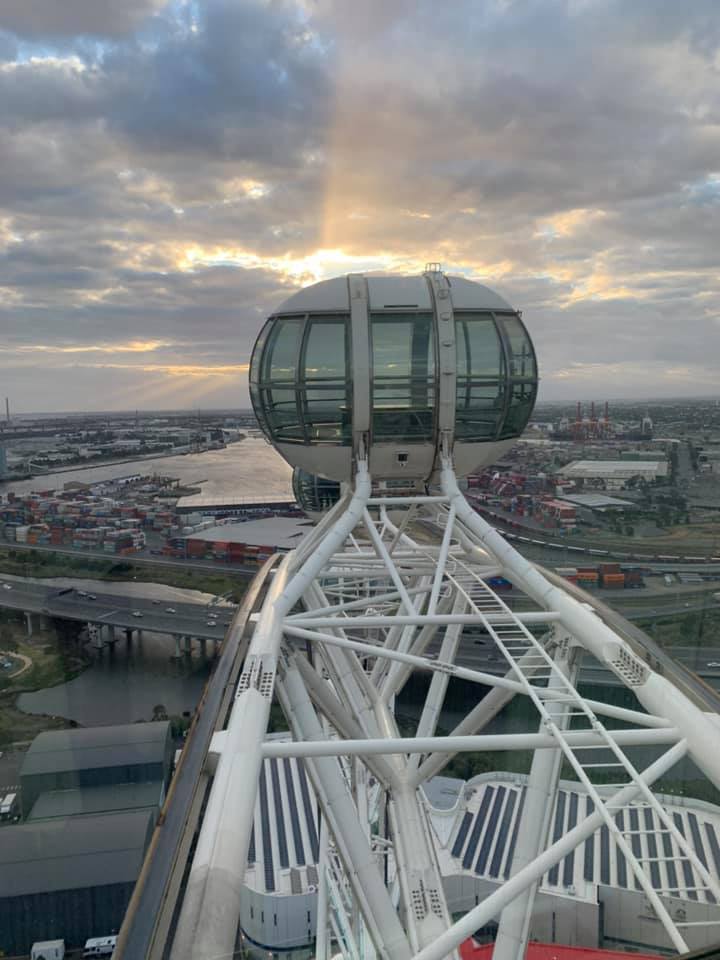 Getting into the first flight we, and the other music goers, were palpable with excitement. From the very first note we were hooked. Melbourne-based, SKŸE and Tyra, had their beautiful voices reverberating around the pod and we were bopping in no time. I loved the casual, intimate setting of the event. Pair this with the jaw dropping views and a sunset over Port Philip bay and you had yourself a truly special event. 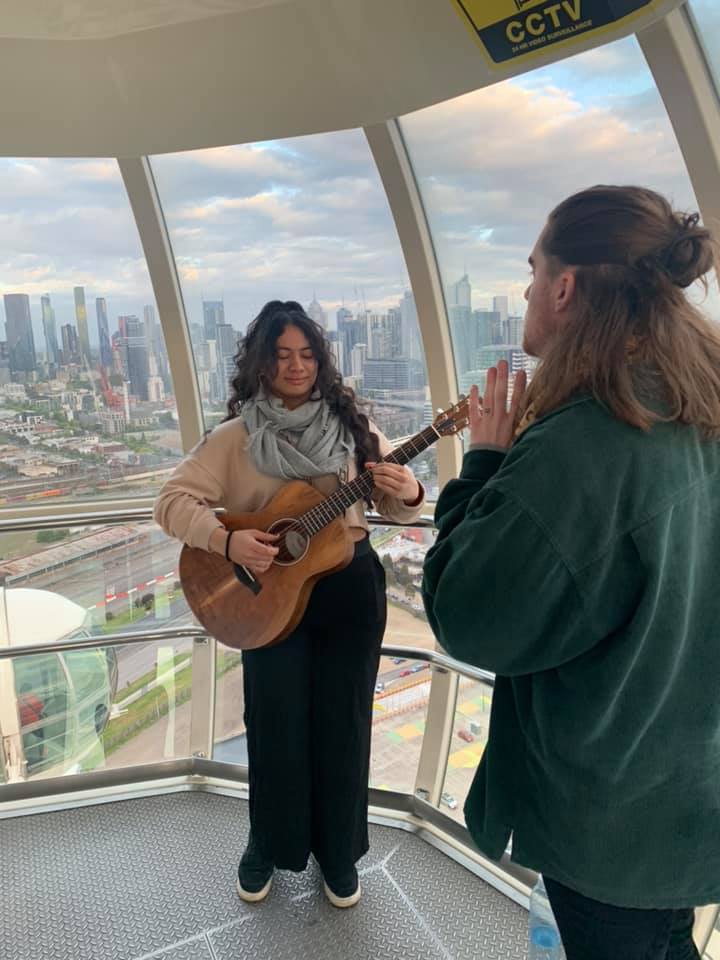 After one turn of the wheel, we were able to re-champagne and hop into another flight. This time we listened to the beauty of Isadore‘s voice and the guitar strumming of Kumar as we saw the Melbourne skyline light up for the night. 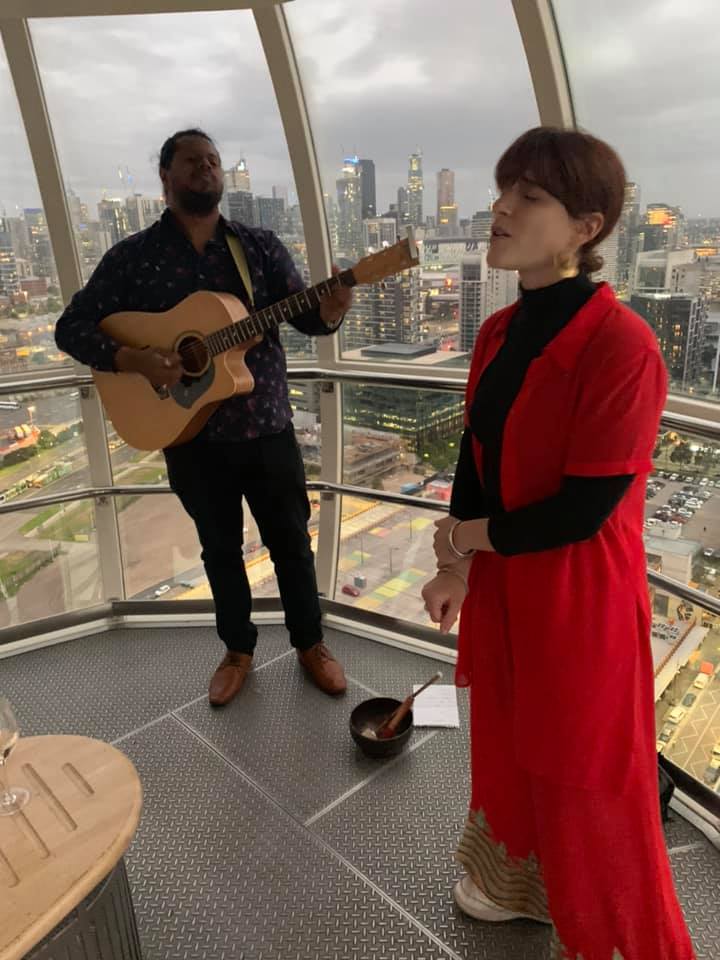 This really was a beautiful event. I hope that the space is used for similar sessions in the future. I for one would be there in a flash!

Rukmal
Co-founder of The Plus Ones, Rukmal lives and breathes events.

Disclosure: The Plus Ones were invited guests of Melbourne Music Week