Eurail has a great reputation with Aussies that seek to discover Europe via the joys of rail. Watching the landscapes drift and world pass you by as you sit in the comfort of a cabin is a fine way to travel. It’s a heavily romanticised notion built by echelons of novels and movies like Before Sunrise. These cultural gems give rail travel its lustre and companies like Eurail make the planning process a breeze.

Europe, by almost landlocked definition, is a train travellers dream. The Eurail pass is usually seen as the backpacker option of choice to explore the countries of Europe. However it is becoming more and more a choice for families and young professionals. The one Eurail pass provides access to 28 countries across Europe and within each country access to a broad train network.

The Eurail team hosted a group of media at Melbourne’s Tea Room. The ‘room’ is a slightly secret side door as you work your way up to Supper Club. The Tea Room team put on a sublime feast which took us on a culinary journey through Europe. Athens, Naples, Rome, Marseille, Paris, Milan, Germany and Switzerland. 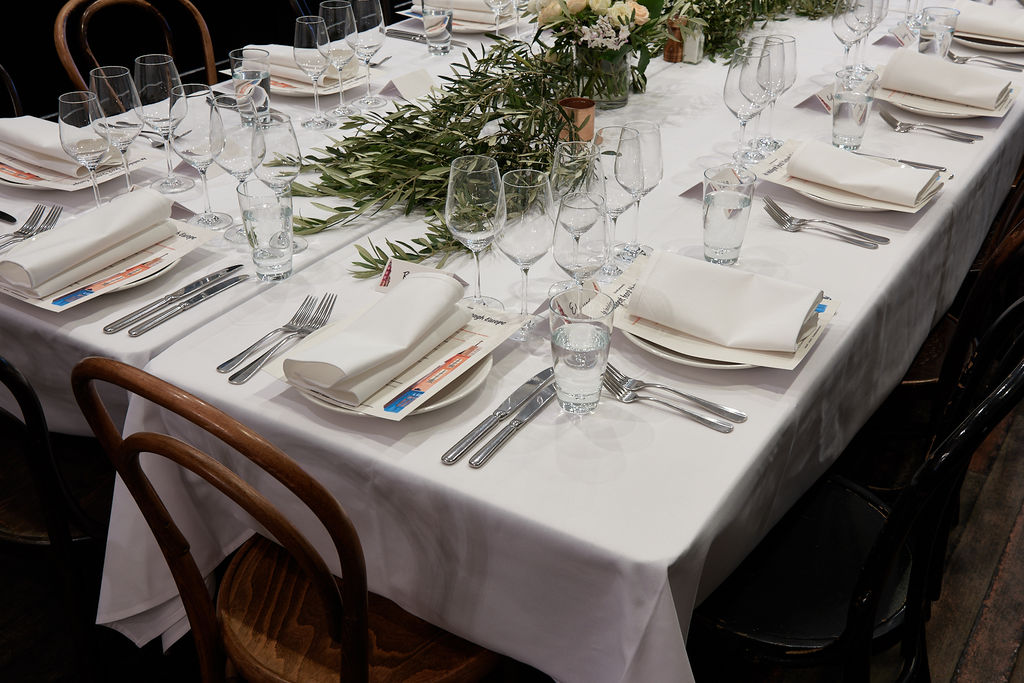 It was a deliciously glorious world wind. The stand out dish on the night for mine came from Marseille: raw tuna, avocado and horse radish cream. Delicious! 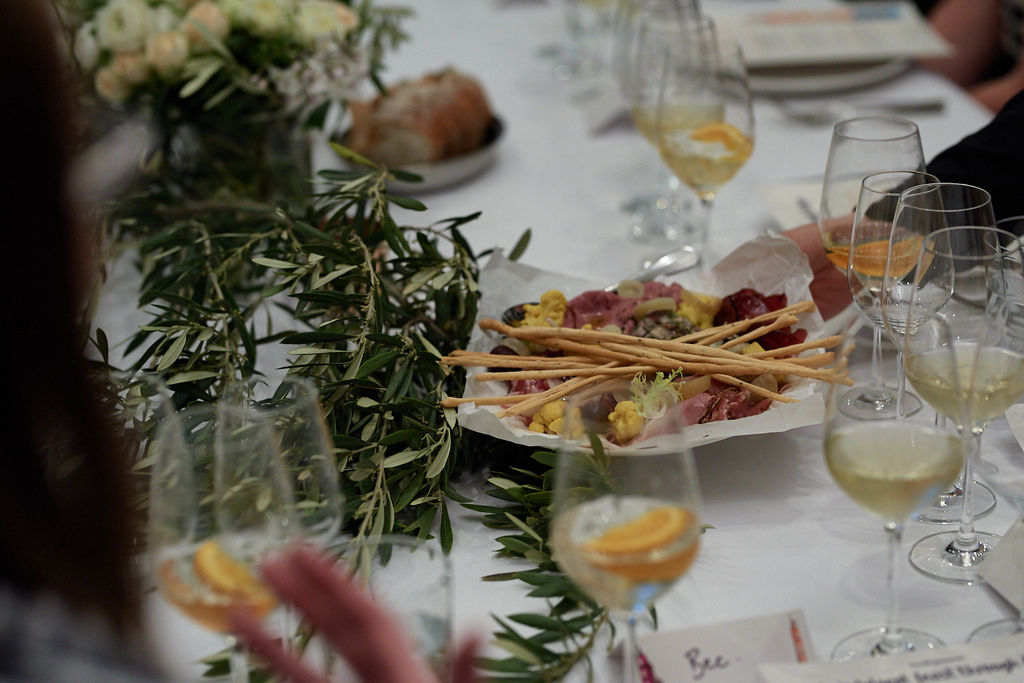 Next time I’m in Europe I’ll definitely look into one of those handy Eurail passes. You can take your pick of them here. Happy train-ing.

A requiem for Cambodia: ‘Bangsokol’ at Melbourne Festival