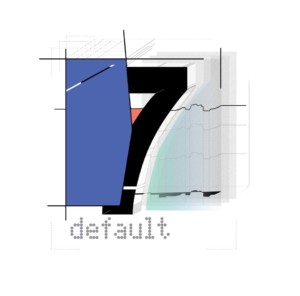 The seventh episode of default takes place for the first time in Piraeus from the 29th of October till the 4th of November in the multi cultural space of ‘Pirée. This time default as always attempts to bring together a diverse audience with artistic concerns looking for modern audiovisual stimuli. In this episode, the artists are invited to create and be inspired by the title of capital: default and to present their own approach and perspective.

The opening of the exhibition will be held on Saturday the 29th of October at 19.00 and will be accompanied by the live acts of: Fotis Siotas – solo (live), Kill Emil (live), Venus Volcanism & In Atlas ((live) and Bakerman (djset). The episode will continue with the appearance of the music producer and dj, Fred P from New Jersey of the United States who will be presenting a special dj set within the default 7. Alongside him the resident djs of default (Bu$$, i:Diom, Mackenzie).

View all posts by greece →

DODONA. THE ORACLE OF SOUNDS – Athens