On Tuesday evening, the floor of Coco Republic’s Melbourne store was adorned in modern American glamour as delicious food enticed spectators. The elegant furniture on show held clean and timeless grace that was accented by the somewhat quirky accessories, such as a ceramic camel and a brass beetle. The collection is from the creative mind of Jonathan Adler.

A potter who got his start by selling pottery to Barney’s in New York, Adler has come a long way in developing artistic and functional pieces of interior design. But how does a potter go about creating a couch, desk, or rug and do it so well? It likely comes back to his perspective as a potter and his obsession for proportions and elegance. 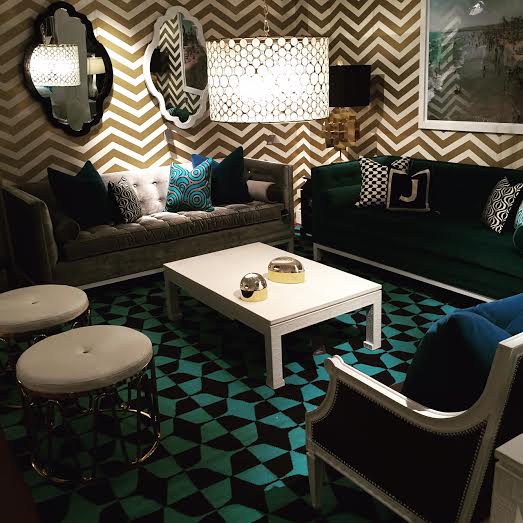 Adler employs elegance plus exaggeration to create unique contemporary pieces that take his work out of the typical mid-century modern trend and into something that will stand on its own. His work is not a new imagination of the now expected Eames chair or Mies Van de Rohe chaise, but instead an expansion on the sophistication and simplicity that made these pieces timeless in the first place. Similarly, Adler does not claim to create in a vacuum. He’s well-versed in the history of design, and instead riffs on trends and pieces of predecessors to develop an aesthetic suited for a contemporary audience. 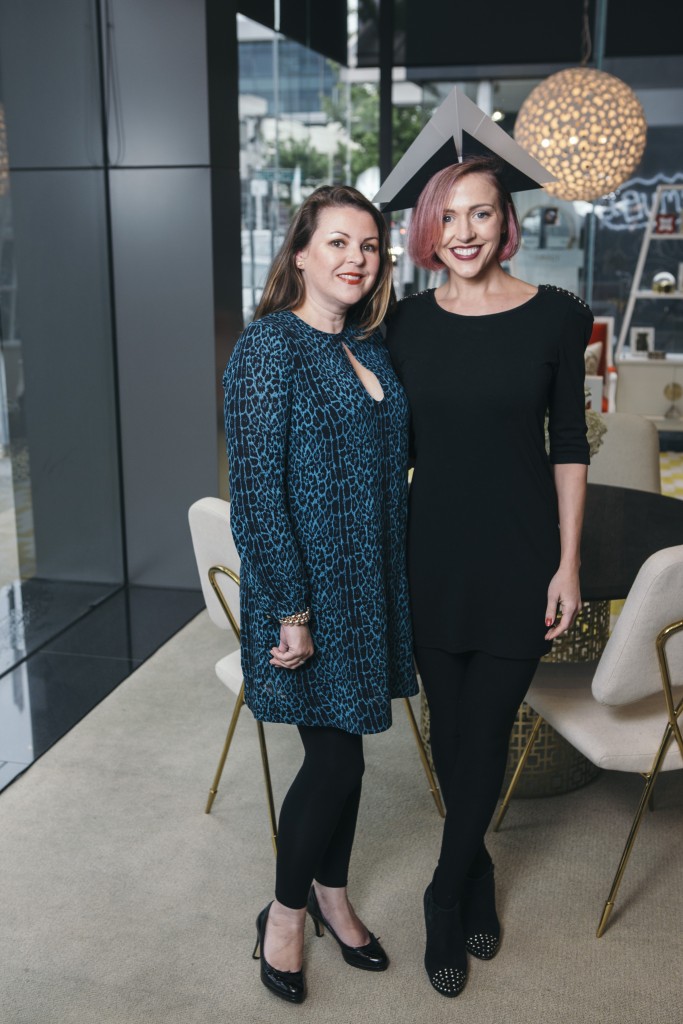 The delight of the evening was a Q&A session where Adler claimed to be an unemployable individual who only looks to work with other unemployable creators. But I got the sense he is more unwavering in his tastes and opinions than simply ‘unemployable’. The passion and clarity of vision in an artist like Adler is best not to be reined in, and he knows it. Adler tells us that ‘to create something, you have to suspend judgment and just do it’.

To just do it, Adler believes a creator needs a clean space where they can have an idea. In response to this need, Adler runs the ‘Fantasy Factory’ in a New York SoHo building. It’s a two level creative studio and nod to Warhol’s Factory of the 60s and 70s. There he has created a space where he and other creators can make what they want.

Jonathan Adler’s designs are now very high on the list of things I want. As the bubbles were flowing and music about to begin, Adler left us all with a piece of advice: ‘Be selfish in the pursuits of your passion’. It is advice not often heard, and advice that can take you down a path to greatness if you’re ready to go out and create something new.

– Candice
Candice Vallimont loves art and artful expression in all its forms from theatre and literature to interior design and decadent cuisines. Personally and professionally Candice has been connected to creative ventures as a spectator, performer and contributor.

Coco Republic has store locations in Melbourne, Sydney and Brisbane. Find a location near you here.

Disclosure: The Plus Ones were invited guests of Black Communications.