‘Briefs’ isn’t for the faint of heart. The seven-piece male cabaret show is a burlesque circus fusion with everything from body shots on nearly naked hotties to a trannie monkey flinging bananas at the audience to drag queens in six-inch stilettos strutting the runway, lip syncing to pop music.

‘Briefs’ is the name of the show, which in retrospect is probably an overstatement. I think nearly every act ended in a hot male stripper or trannie naked on stage, bar a small sock. ‘Shocking’ and ‘amusing’ are two words to sum it up. 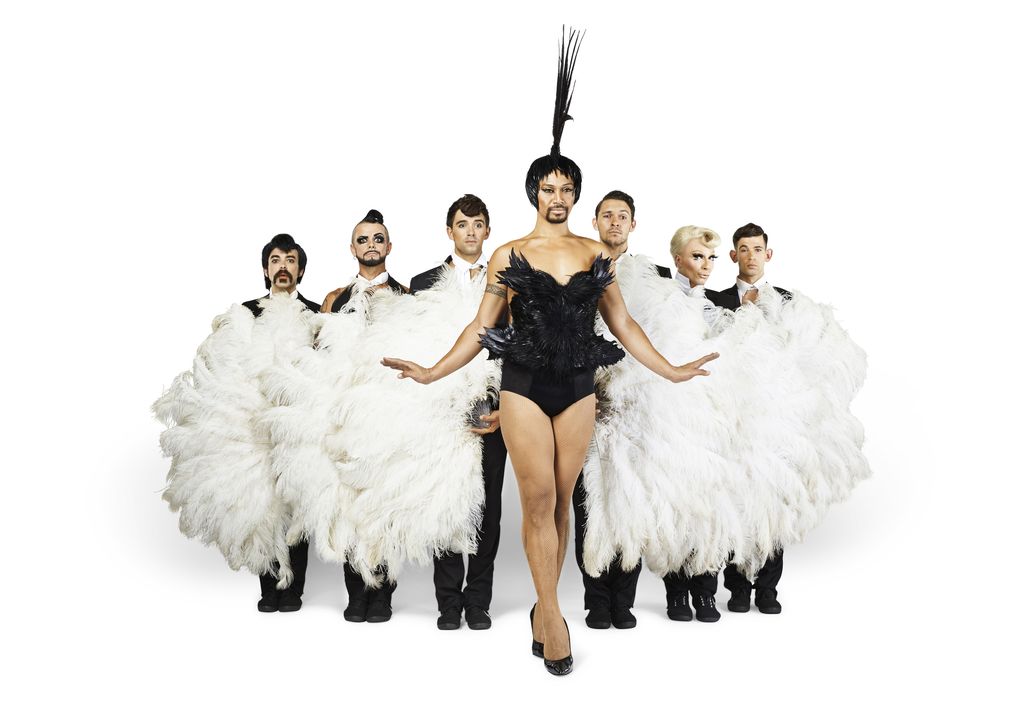 There were several impressive circus acts, and a few hilarious drag acts. My favourite depicted a dog show: three LA housewife stereotypes (the rich Beverly Hills snob, ghetto gangster, and wild party diva) with their equally sassy dogs competing for the trophy. The acting was superb and had me rolling in laughter by the end. I also enjoyed the circus acts including aerial hoop, trapeze and silks.

It’s not a show for parents, grandparents or conservative folk. Briefs pushed the boundaries and there were a few scenes that I wish I could have erased from my memory. Nonetheless, it was definitely amusing. Grab some girlfriends, or your best gay friend, a few drinks and hit up Briefs for a night of wild entertainment. It will have you laughing, yelling and shuddering in pure disbelief.

My recommendation? There’s a wet surprise in the last act, so avoid the first two rows unless you’re willing to get wet!

– Ember
Ember is an American turned Aussie. Her love affair with Melbourne goes back three years, and she still can’t get enough of this city! Discovering new hideouts and hidden gems around Melbourne is her hobby. Marketing Strategist by day, spontaneous adventurer, brekky enthusiast and aerial acrobat by night.