They Might Be Giants are basically musical legends. Until I heard they were coming to our shores, I didn’t really have any idea just how loved this band was. (Special thanks to Spotify for forcing me to listen to them.) They‘ve been around since ’82, a hell of a lot longer than I have, and have an absolute army of fans who rejected the seating and turned into a singing, dancing swarm at TMBG’s gig at the Forum.

My all time favourite TMBG song is a beauty called ‘Istanbul’, a deep’n’meaningful ode to ever-changing place names. In their performance they transformed it slowly into a Gregorian chant of sorts, as all great songs should end. 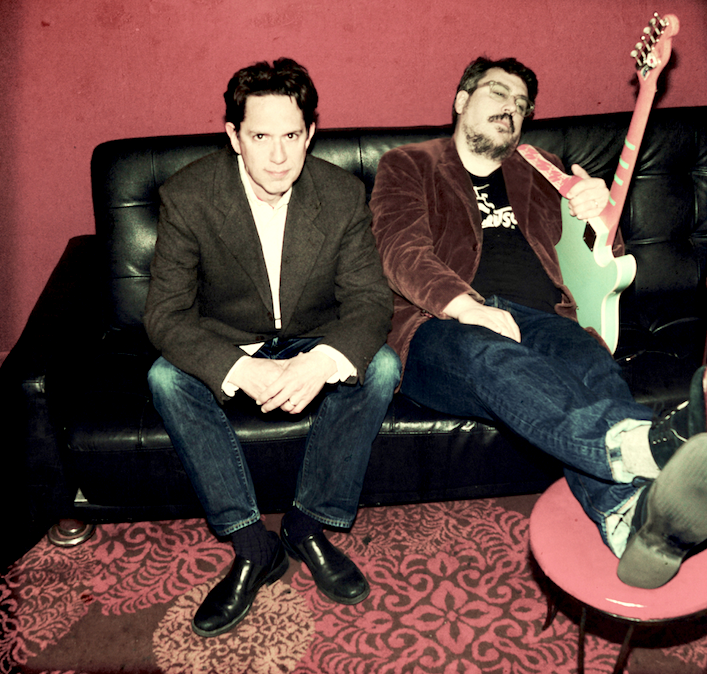 This event was definitely for pre-existing fans — it was a little hard to hear every word, but I’d say the majority of people knew every word to the entire set list so it didn’t take away one iota of enjoyment. TMBG’s lyrics are their crowning glory, where most of the true hilarity and wit behind the band shines through. The band just seemed completely at home up on the Forum’s stage; their lighting and special effects were almost as perfect as their voice distortions. (I’m a sucker for Boston accents made robotic.)
Their banter with the audience was flawless and hilarious — it was as much a comedy show as music performance, with the audience being conducted into one giant human theremin (which we kinda failed at, sorry guys!)
At the end, the band exited the stage for less than a minute before they were pulled back on by audience demand for an encore — the inimitable ‘Doctor Worm’. Oh They Might Be Giants, you might not be giants, but you might be geniuses.
– Jasmin
Jasmin Ashton is a PR student and designer from Melbourne who has a lot of feelings about pretty much everything and a need to share them. Find her at @Jasmanna.