Melbourne is always bursting with events, and we try to head to all of the best ones. From bagpipers to bars to partying on a pirate ship, here’s where we went in November.

We love us a good Time Out Melbourne party (as you can see, since we go to most of them). The inaugural Bar Awards last year left Ruki and me worse for wear; this year, we were top of our game. Fancy Hank’s BBQ (in the Mercat Hotel, right next to Queen Victoria Market) was a stellar venue for the Awards — big enough to fit the huge hospo crowd, but with different areas for dancing and photobooth shenanigans. The winners were some of the mainstays of the bar scene — The Everleigh, Black Pearl — along with newbies like Thomas Olive and Bad Frankie. Grab yourself a the new Bar Guide and start going to all of them.
-Theresa

The opening of the Scots Wha Hae exhibit at the Immigration Museum was a day to dream of (if your dreams revolve around men wearing kilts, like mine do). The Scottish Fling Festival had everything: bagpipes, tartan, and the chance to pet miniature Shetland ponies and enormous Scottish Wolfhounds. I donned a head-to-toe tartan outfit and took my lucky +1. Little kids used tape to design new plaid patterns on the floor, as the grownups watched a haggis ceremony from the Robert Burns Club. The exhibit itself is small but thoughtful. Did you know AC/DC is from Scotland? Now you do.

Scots Wha Hae: 200 Years of Scottish Influence is on from 10am-5pm daily until 31 May 2015 at the Immigration Museum.
-Theresa 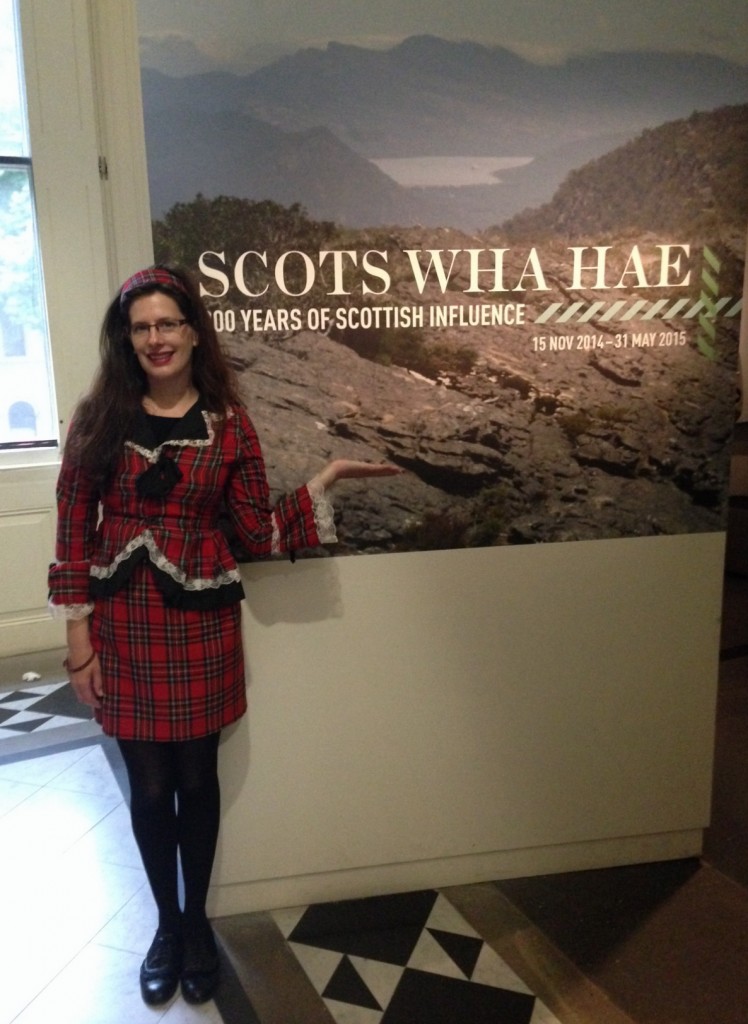 Having experienced the magnificent event that the National Trust put on in the Old Melbourne Gaol, Theresa and I were so, so excited to get to their next event — the Polly Woodside pop-up bar! The event promised and delivered with old glory herself in full shine for the occasion. Polly Woodside, named after the builder’s wife, was an old coal ship from days gone by. We were able to peruse the museum (which I didn’t know existed). The stories of how stevedores prevented ships from capsizing and the manual effort to keep the ship afloat are hardy reminders of life in the past. The event itself saw rum cocktails flowing and a decent part of the crowd dressed up in pirate garb. As is the case with National Trust events, value for money (a key criteria for a good event) was on full display: access to the museum, the ship itself, and two cocktails is $40. -Ruki 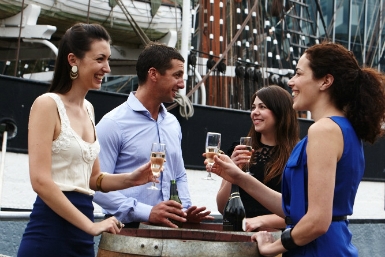 You might know — since we have a whole tag on our site devoted to it — that Ruki and I are both members of Yelp. It’s an online review site that manages to have a bustling offline community. Every month, they throw spectacular parties for their Elite members, and the ‘Can Yelp, Will Travel’ one was one of the biggest of the year. (Community managers flew in from all over Australasia.) We completely took over Panama Dining Room, eating, drinking, winning prizes all night long. Ruki & I even got dragged away by resident photographer Alan (aka Photobat) to pose for some special shots. Because we’re just that darn photogenic. -Theresa 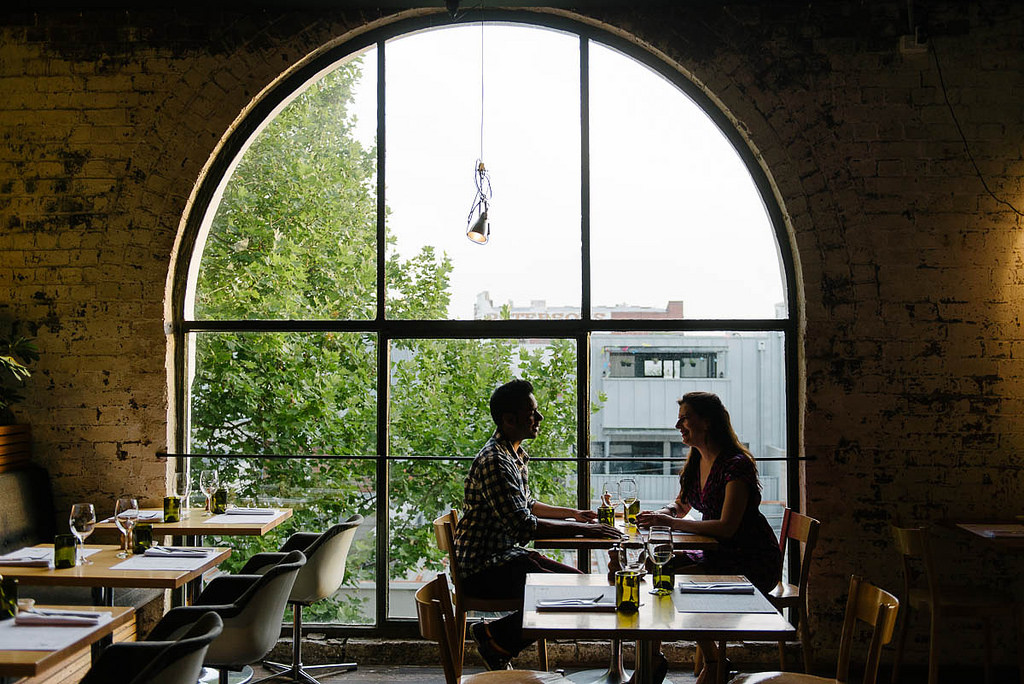 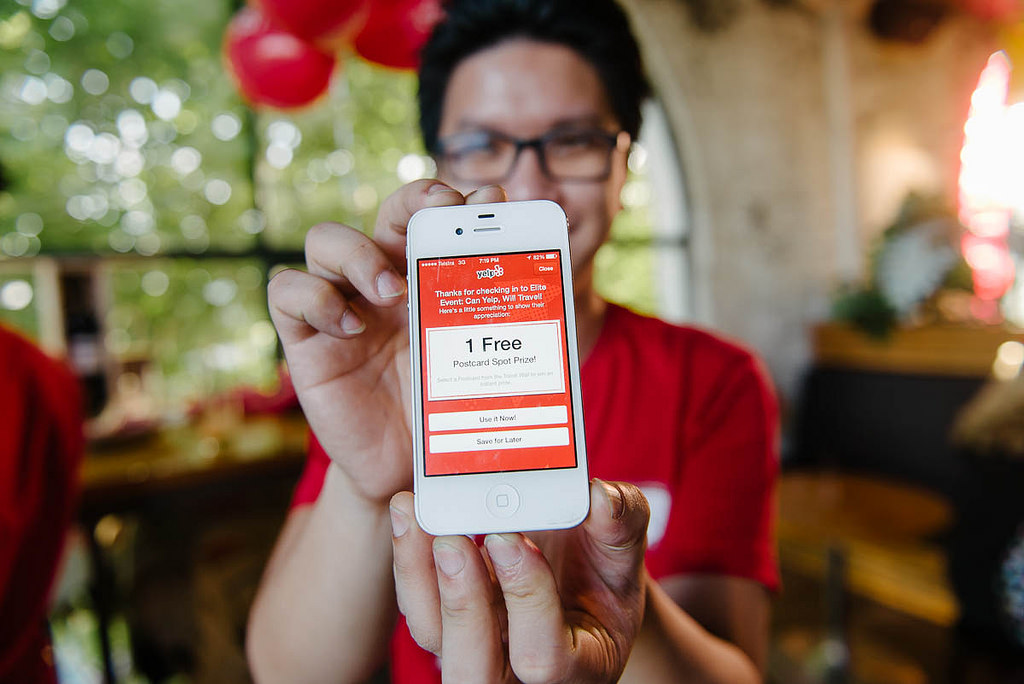 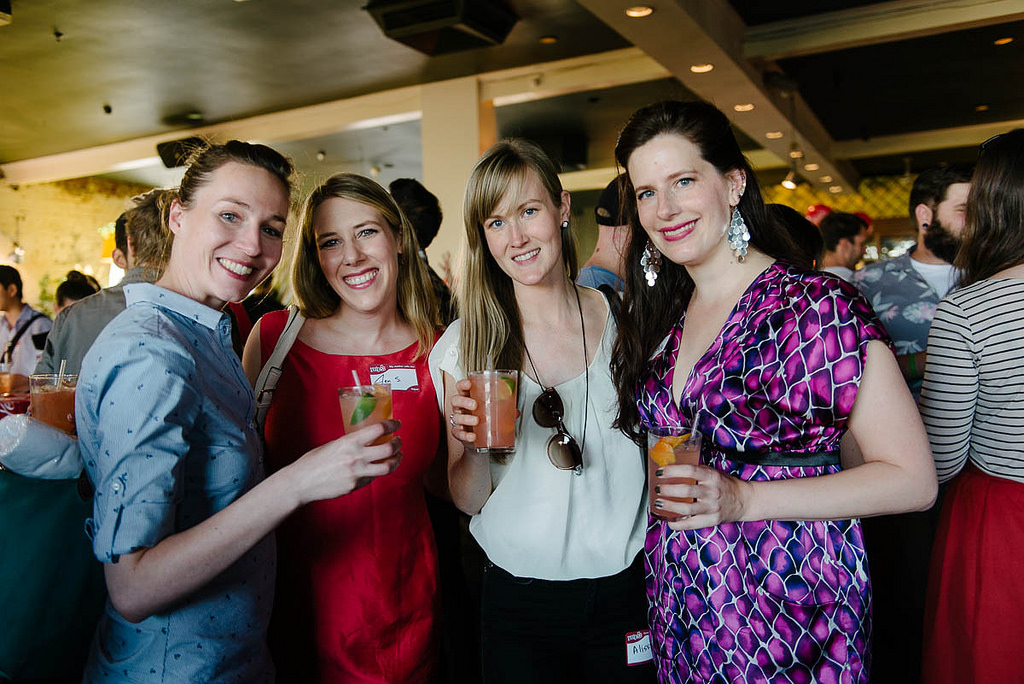 The Taste of Melbourne had its annual event in the splendid grounds of Albert Park lake. The weather can make or break this event and thankfully we had a rain free day. I had also learned a little from prior experiences and knew to take it easy at the start. For example, don’t do a tasting class and eat an entire steak as your first dish! My goal was to sample from places that I had never been to before which was fairly easy to do. Similar to last year, there were plenty of free treats to be had and sometimes entire stalls with delicious goodies. At an event like this it is almost impossible to pick a standout dish. The saganaki from Gazi though still has my mouth watering. Mmmm! -Ruki 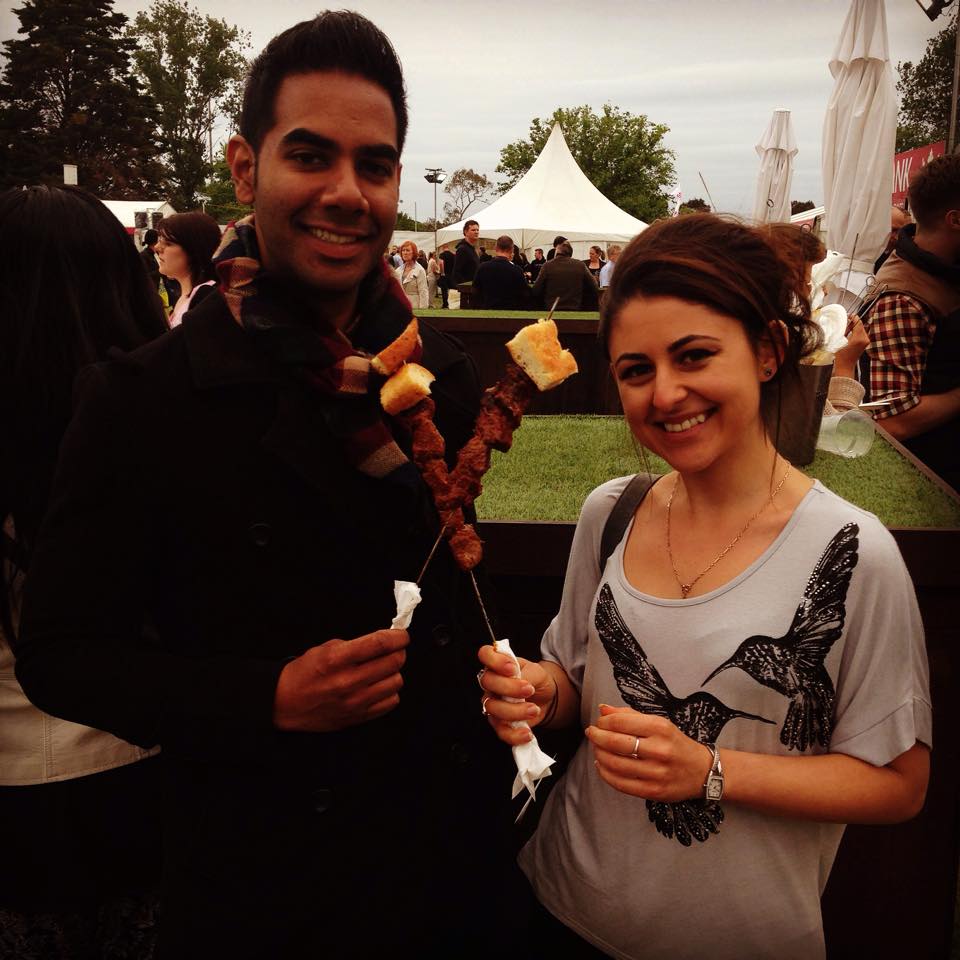 Ruki and +1 at Taste of Melbourne enjoying a Movida special

November was yet another magnificent month of Melbourne must-dos. Sometimes Ruki and I have to go to two or three events a night just to keep up with everything that’s going on. I know — tough, eh?

If you want to be in on the coolest happenings in town, make sure to check out our curated calendar of events. Here’s to December and beyond!

Disclosure: The Plus Ones were invited guests of Museums Victoria, Helen Lear PR, the National Trust and Taste of Melbourne.