What happens when you put a roomful of bloggers into a hip new CBD bar? A damn good time, that’s what. 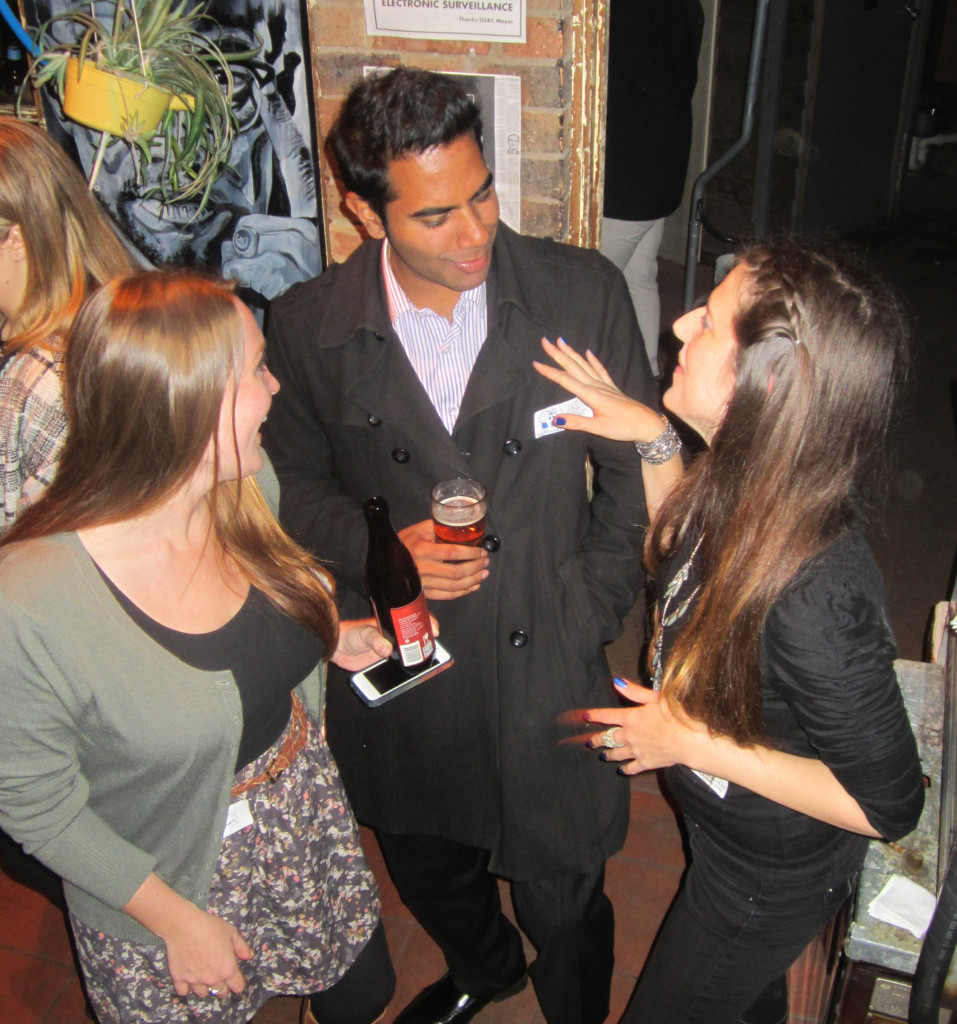 Ruki and I are part of the Nuffnang blogger network, which makes sure that the people behind the websites/Twitter/Instagrams are meeting up in person, not just stalking each other online. (We’re guilty of this!) The Nuffnang team, headed by the ever-talented Valissa, is always organising events like bingo at a fancy hotel and cocktail-making classes.

Plus they let bloggers throw their own get-togethers! When we found out, we jumped at the chance to invite our new & old blogger buddies for a night of mingling.

Ruki in his element with new ladyblogger friends

What’s the collective noun for a bunch of bloggers? 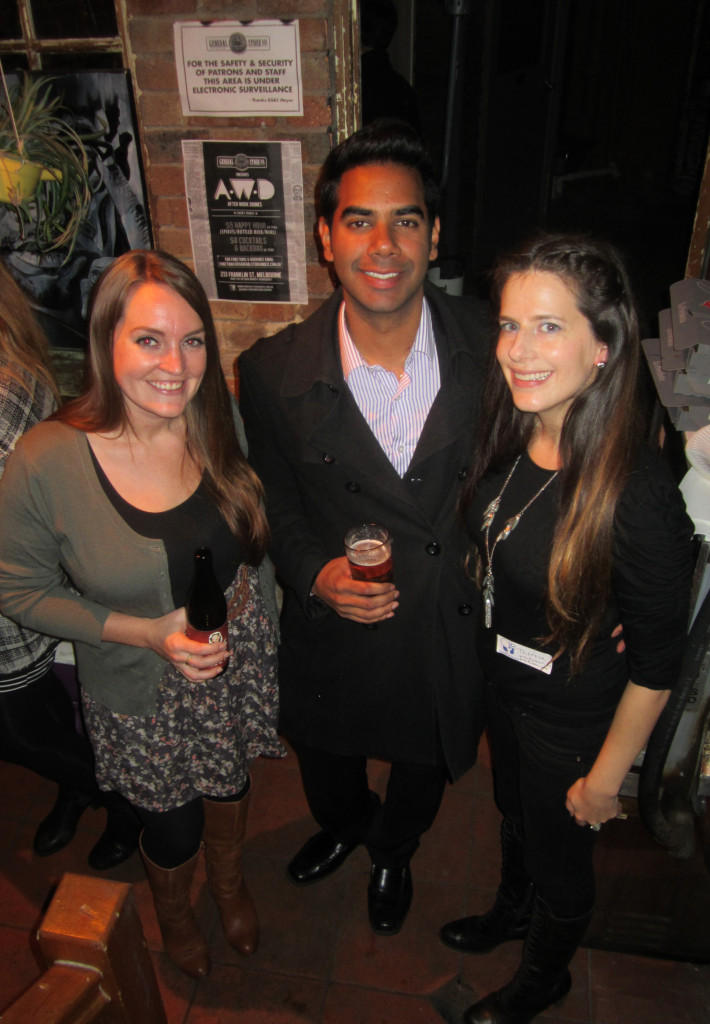 The Plus Ones with Valissa from Nuffnang

We had such a fabulous time at the General Store & Co. launch party in April, thanks to our PR friends at Zilla & Brook, that it was a no-brainer when it came time to pick a venue. It’s a really cool, tucked-away bar (near Queen Vic Market) that no one had yet been to. By the end of the night, several bloggers were commenting that they’d be back. That’s the whole point of helping people discover the hidden sides of Melbourne. We love it!

One of the many cool rooms in The General Store & Co.

Everyone talking a mile a minute in our private room

Some of the best websites in Melbourne (hyperbole, us?) were represented: 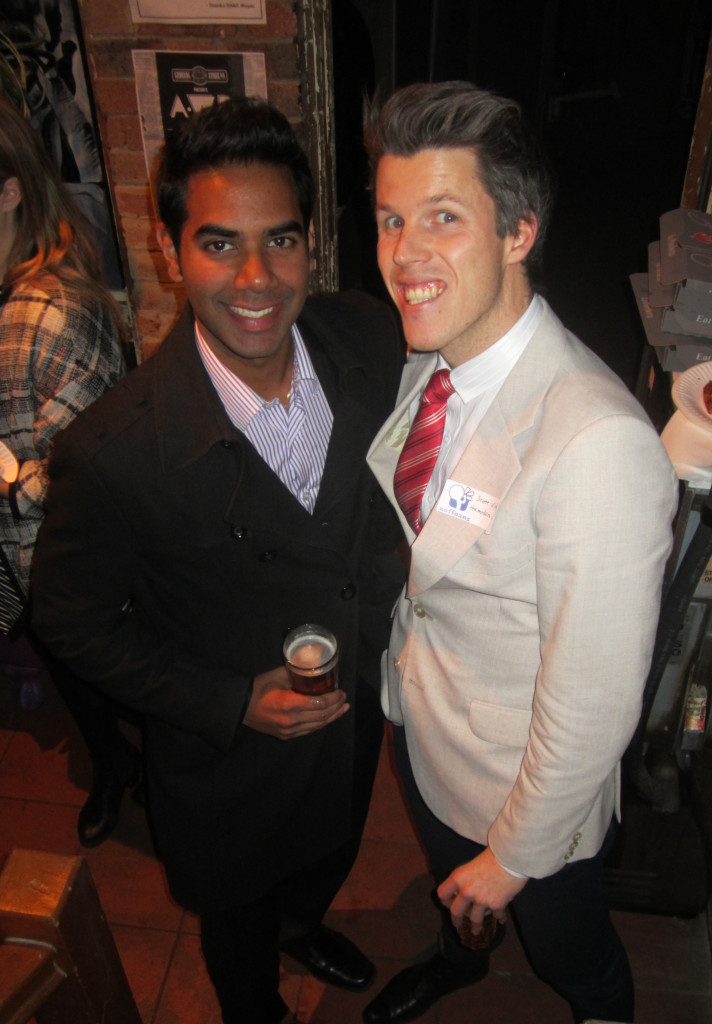 Ruki and Scott from The Modern Con

Special happy hour prices from The General Store & Co. were a hit, with everyone remarking how amazing East 9th Brewing Co.’s Fog City Red Sangria is (particularly for $5). We devoured the pizza that Nuffnang ordered for us (thanks!).

Ruki & Theresa smiling big in the midst of the party

Business cards were exchanged, tweets were re-tweeted, and promises made to hang out soon. Thanks to everyone who came — we hope you had as much fun as we did!

Under The Big Top At Circus Oz