“How could they deal with all those buttons?”  The man stood silently staring into the cockpit, shaking his head and muttering those words to me.  He was looking into the BOAC pilot seating and I could tell he was astounded and fascinated by what he was seeing in front of him.  I understood, as I glanced into this finely preserved piece of aviation from the glory days and was left to contemplate just what an amazing experience flying was if you were privileged to encounter it back then. 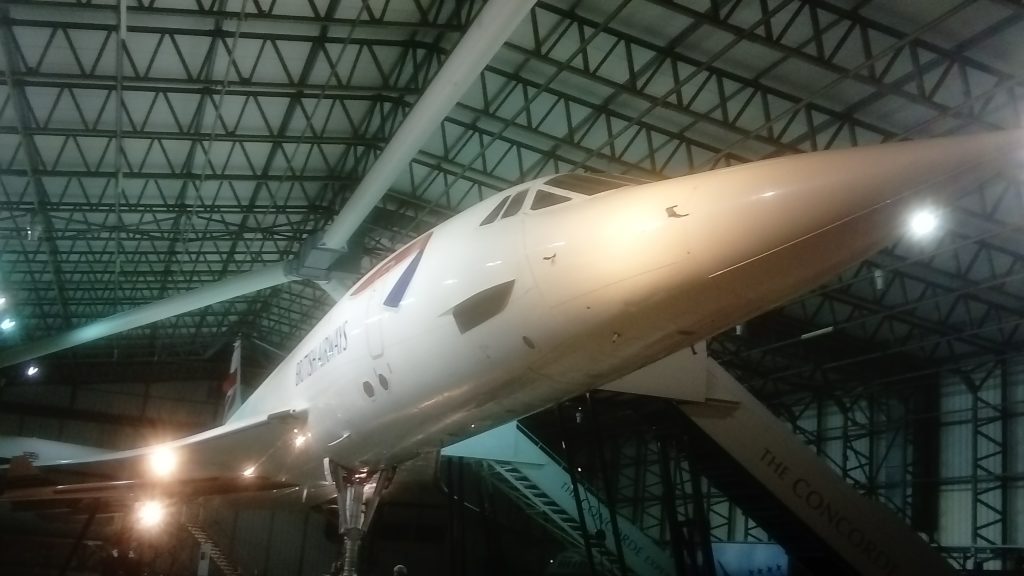 Twenty years ago you could cross the Atlantic in under four hours and just a few years before then you could have a full roast dinner cooked during the flight and hand carved using a knife that would under any circumstances never be allowed on a flight today. 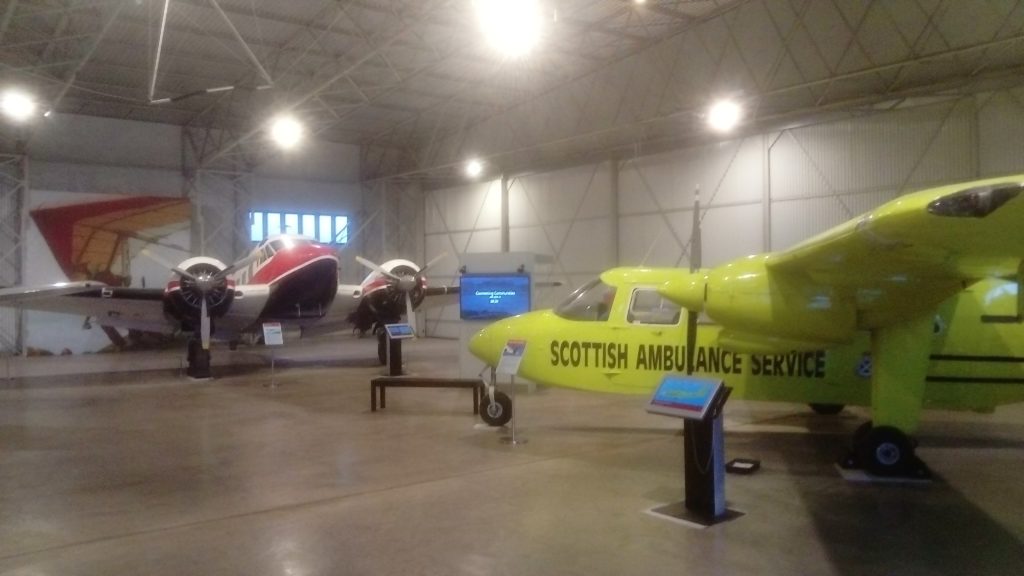 In the National Museum of Flight Scotland you get a feel for the pioneering years of flying, and you appreciate how far we have travelled, literally, in one hundred years.  Housed together in a hangar that used to be a strategic RAF base for fighting the two world wars (of which there is plenty to see, much of it extremely poignant artefacts from RAF and German military crew) side by side is half of a vintage BOAC plane next to that colossus of the clouds, Concord.  You have a chance to enter both planes, and there are video screens highlighting the majesty of arguably the greatest plane ever to rise into the skies. 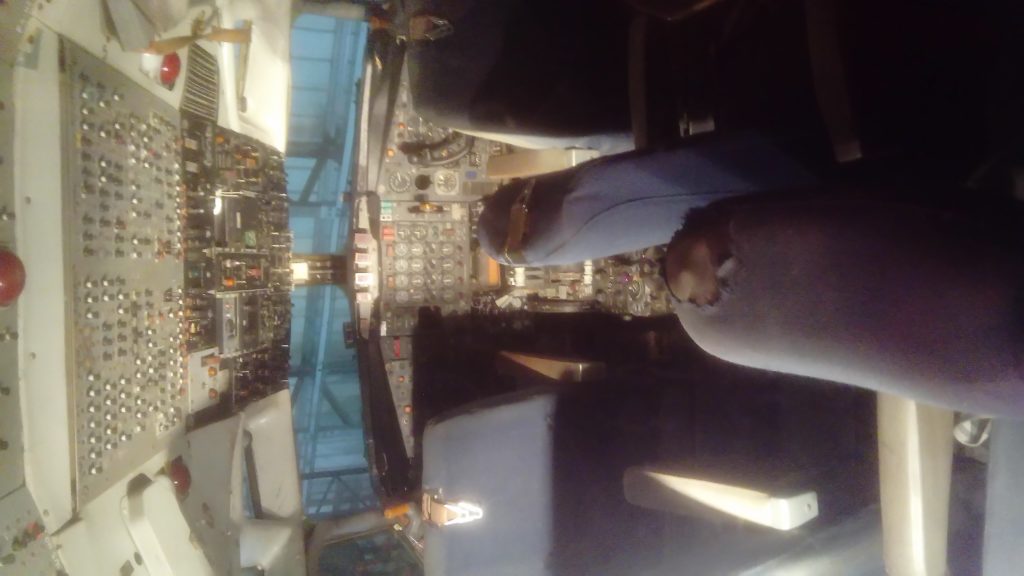 Venturing further back in time you feel a sense of history as you stand in the exact spot where the first ever successful flight over the Atlantic commenced, the airship R34 in 1919 triumphantly landed in America and there is insightful information about this voyage.

There is also a vast hanger with an array of interesting planes from the past.  One of my personal favourites is a kit plane built by a chap from Airdrie who assembled it in his home.  It had a VW 1.5 litre vehicle engine, and his children had to climb under the wings which were built on the landing to get to bed each evening!

With play areas, interactive facilities such as flight simulators and a well stocked café all members of the family will love this museum, its well worth a visit for a nostalgic to remember those magnificent flying machines.

Writing is my passion – If you would like me to cover your event please contact me on steve_j_heald@hotmail.com