Whisky, why are you so kind to us Melbourne folk? Does your benevolence know no limits? Why bring exclusive, fine single malts hand-picked by Adelphi Distillery to our shores, host a tasting night at Whisky & Alement, then offer us pre-orders of limited releases? Why, whisky, why? 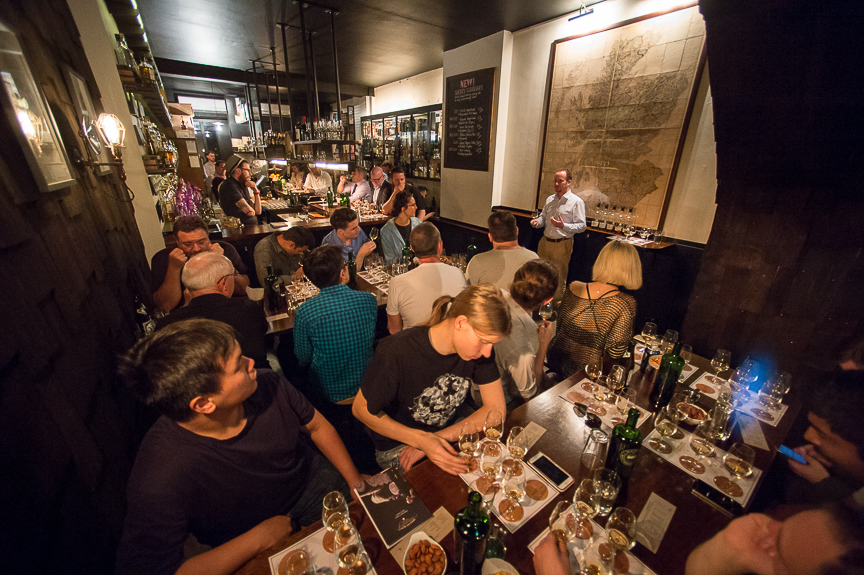 If you’re unsure of which whisky to throw your money at, then a tasting is your prescription. As an independent bottler, Adelphi Distillery from Glenborrodale, Scotland is all about jamming flavour down your throat. It’s their thing. And flavour they brought, with Alex Bruce from Adelphi showcasing a trademark exclusive list of fine drams:

I covered amateur whiskey-tasting notes in a previous piece, but here’s another titbit: briefly shake your bottle and if the bubble film disappears almost instantly, you’ve got a cask strength whiskey (> 50% ABV). 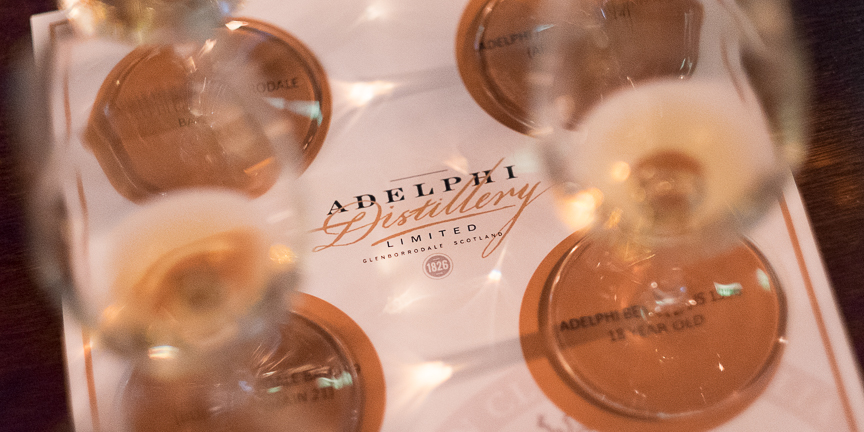 In addition to their select stock, Adelphi is producing for the first time in 100 years with their new Ardnamurchan Distillery, offering two signatures, peated and unpeated, matured in Spanish ex-sherry and American ex-bourbon oak casks. These drams are exclusive, rare, and small batch — exactly what you’d expect from a distillery putting flavour foremost. If you’ve some spare coin, you can also own a private cask to enjoy a decade later to immortalise your swelling Google stocks, finally nabbing a copy of the Beta Band’s Three EPs on vinyl, or another, equally impressive milestone. Does 250 L of peated in ex-sherry hogshead Spanish oak float your dram boat? Like I said: Whisky, you’re too kind. 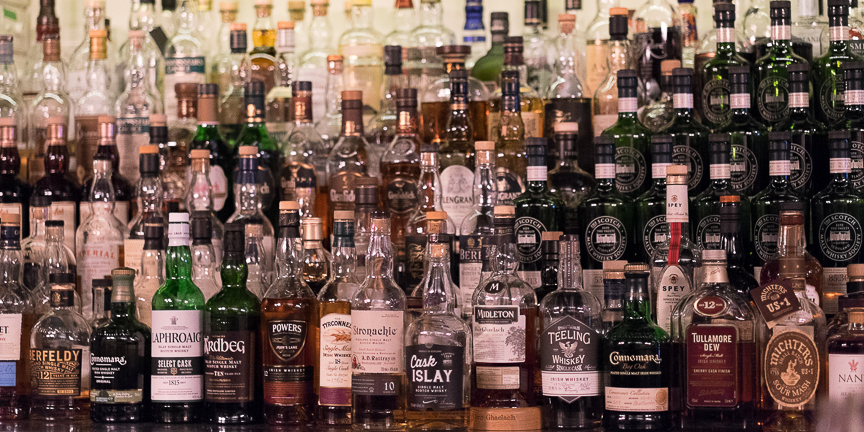 – Matt
Matt is a mad scientist by day and beer connoisseur by night. When he’s not devouring a new set of craft beers you will find him in a dankly lit room plotting his approach at the next alcohol-related festival.

Keep your nose out for the Australian Adelphi shipment December 2015 and Whisky & Alement for regular, often exclusive, whiskey tastings, or check their Facebook.