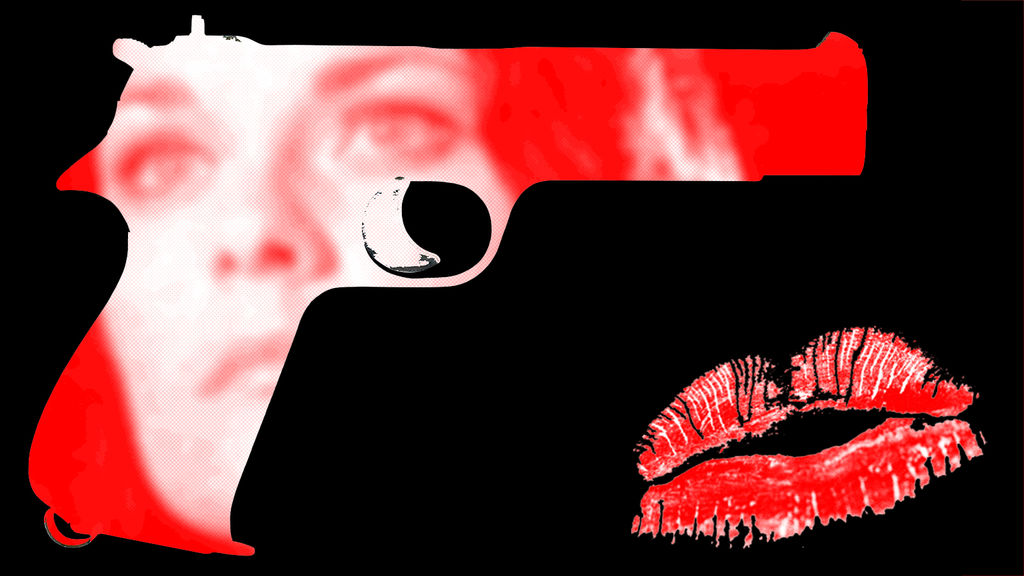 It’s Fringe time and I started mine in style by attending ‘Shoot from the Hip’ at the Courthouse in North Melbourne. It’s a jazzy crime noir show.

This production takes its inspiration from 1940s detective stories and follows the main character, a private investigator and ex-novelist, on his quest to recover a kidnapped fictional character.  In trying to retrieve her he is faced with corrupt politicians, pesky police officers, and literary monkeys. His client, a successful writer, is alluringly distracting but also seems to know more than she lets on… 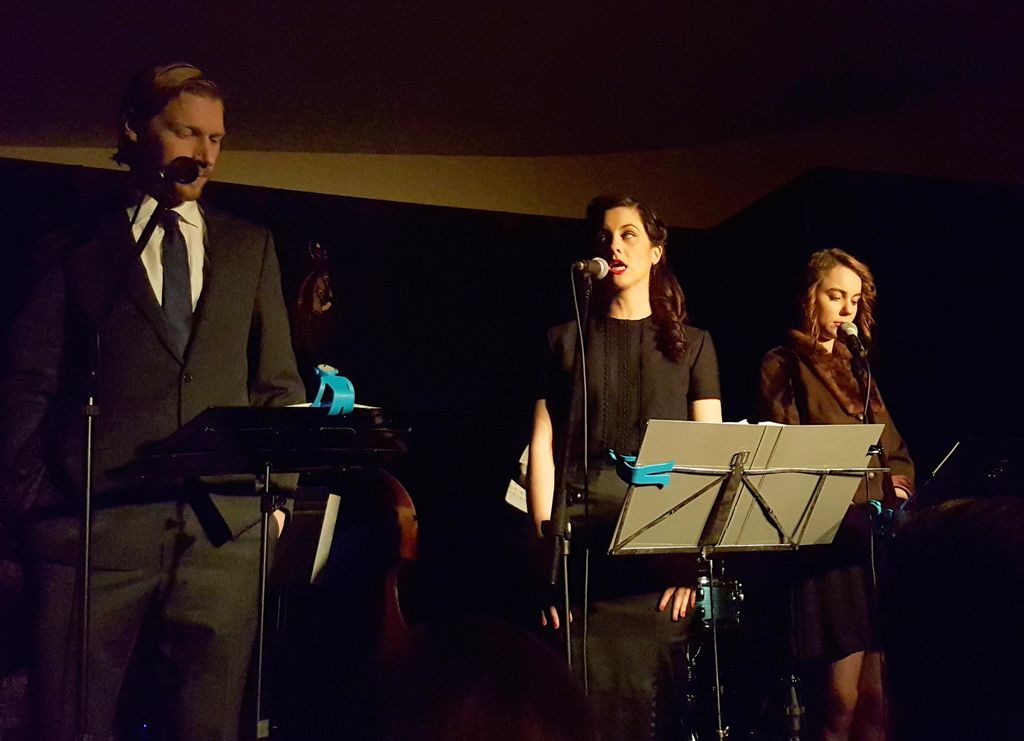 Shoot from the Hip

The story is delivered in the style of old radio shows. Three actors, a jazz band, and a man in charge of sound effects (he had a real typewriter!) brought the concept to life. They did an impressive job in creating the mood of the time and transported the audience to the underbelly of a Gotham-like city.

Humorous, melodic, and elegant – this little production is sure to please.

‘Shoot from the Hip‘ runs 16-25 September at the Courthouse Hotel.
The venue is not accessible.

Disclosure: The Plus Ones were invited guests of Encore PR.