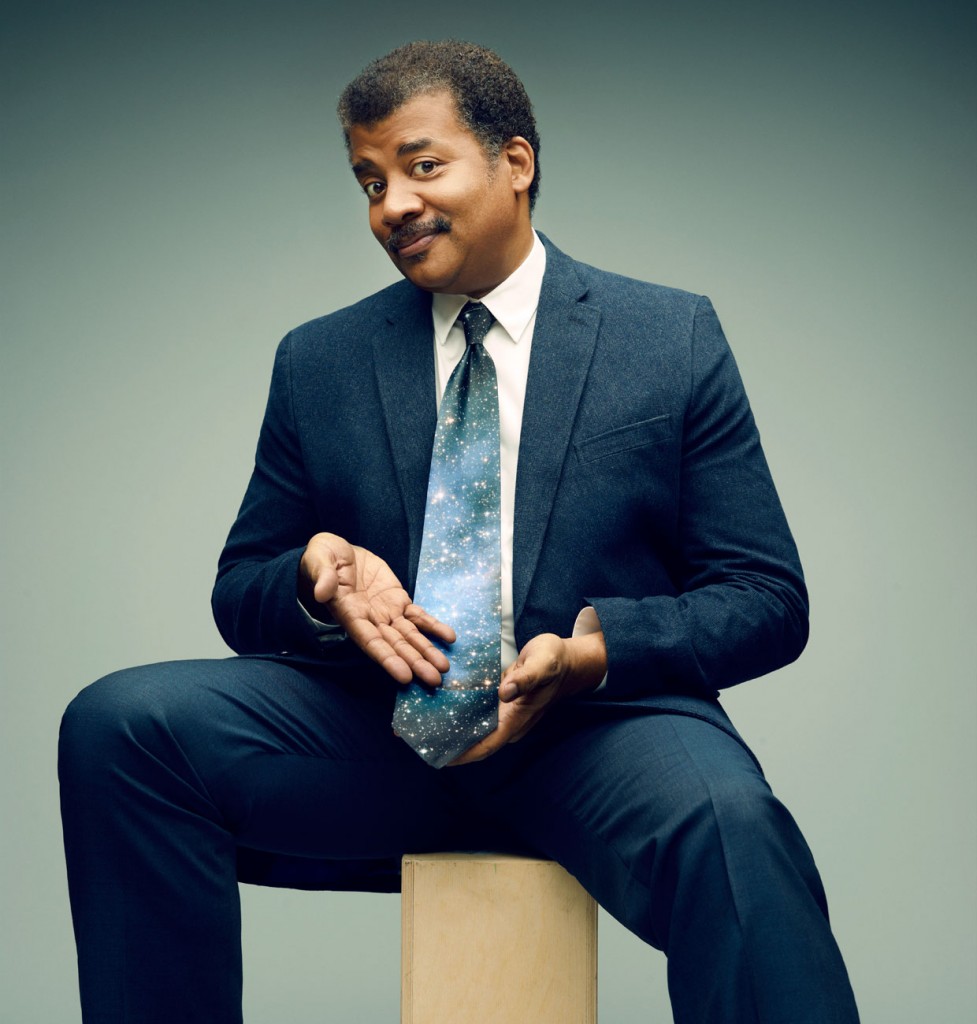 Neil deGrasse Tyson is something of a pop culture phenomenon. His official titles (according to Wikipedia) are ‘astrophysicist, cosmologist, author, and science communicator’. And he’s also one of the guys that made Pluto stop being a planet. (Not really, but he still gets hate mail from 8-year-olds for his part in the whole debacle.) Around 3,000 people rocked up to hear what Tyson had to say as part of Think Inc’s event, and there was definitely no set demographic of attendees ­– I saw everyone from little girls to science-obsessed octogenarians following his every word.

Now, I’m not the most science-oriented person in the world. I scraped through high school by some miracle, but as soon as anyone started talking about molecules or biology I tended to phase out. But within ten minutes of the event beginning I had a moment of realisation that Neil deGrasse Tyson had just explained dark matter to me and I understood it! Not only that, but I was excited about it! That’s part of Tyson’s magic: he speaks to people in a way that simplifies large theories and ideas without dumbing them down, and his passion is contagious.

The interviewer asked him about his passion for teaching people and was swiftly shut down. “My passion is staying at home, sleeping in, hanging out with my family. This is my job.” But he’s bloody good at his job­– by the end of the evening I had changed my mind on just how essential flying cars were to the future of the world (apparently those and jetpacks would have disastrous effects on those standing behind/underneath, although accessing a third dimension would mean an escape of the dreaded traffic jam). And I no longer felt betrayed by Pluto’s demotion­ – it’s still a world to explore, even though it no longer has its fancy ‘planet’ title.

Along with all his logic and use of ‘science’ as a verb, Tyson’s quick wit had even the interviewer temporarily incapacitated from laughter. His outrage that there were people sitting in the room, in Australia, that had never looked up and seen the Milky Way, was hilarious and understandable. (“You have dark skies! LOOK UP! It’s dark even under a lamppost here!”) Lord help anyone who asked him anything he’d recently tweeted about. He’s very proud of his Twitter account. 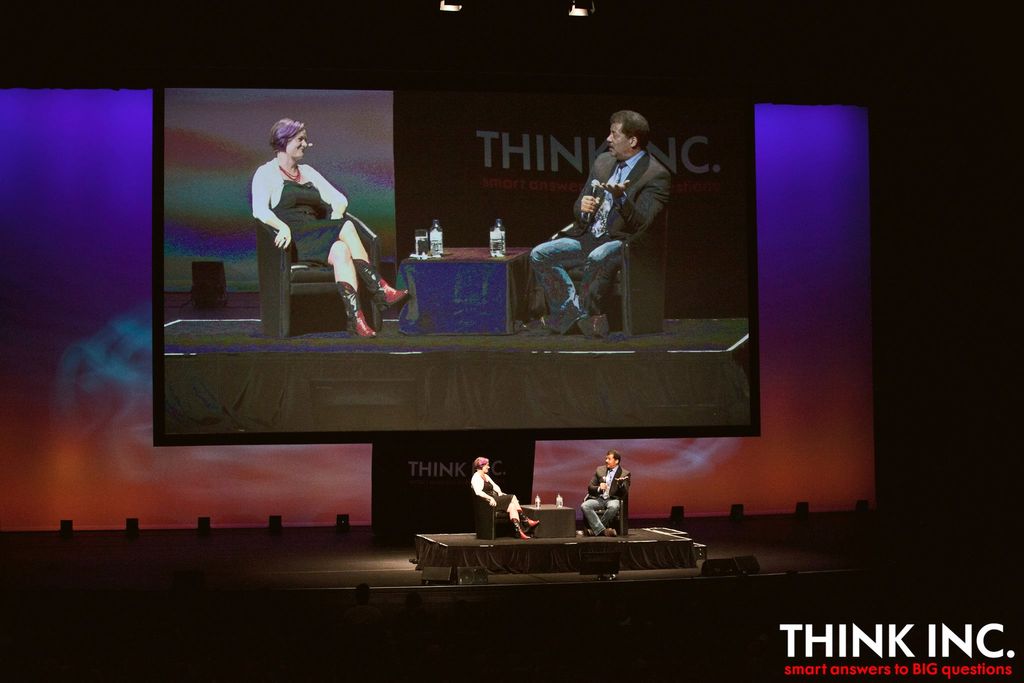 It felt like he covered the greatest topics: life on other planets (obviously, although probably not talking alien rocks); the 2% of DNA that separates us from apes and how smart someone a further 2% from us would be (I, for one, bow down to our 2% overlords); and how the real struggle in life is in preventing parents from sucking the curiosity out of their children, and allowing them to be adventurous and inquisitive about the world. And also the potential of orchestrating misleading press releases from North Korea to spark the United States into another space race and get man to Mars ASAP.

After two hours of what felt like Neil deGrasse Tyson talking directly to me, I’ve got to admit I felt a lot smarter­, and a lot more inclined to lay on the lawn and stare at the dark spaces between the stars.

Disclosure: The Plus Ones were invited guests of Novacane.