I know whereof I speak. I spent a good portion of the 2000s drinking amaretto cocktails. Disaronno was actually one of the first liquors I ever bought. And yes, I really am that classy. (And in love with anything almond-flavoured. Marzipan, anyone?)

I was elated When The Plus Ones were invited to The Emerson for the launch of Disaronno Terrace, a worldwide pop-up involving amaretto cocktails, food, and music. Ruki, not so much — the chump wasn’t sure he’d even had amaretto before! Quite a few of the Australians I talked to that night also weren’t aware of this hidden jewel of liqueurs. 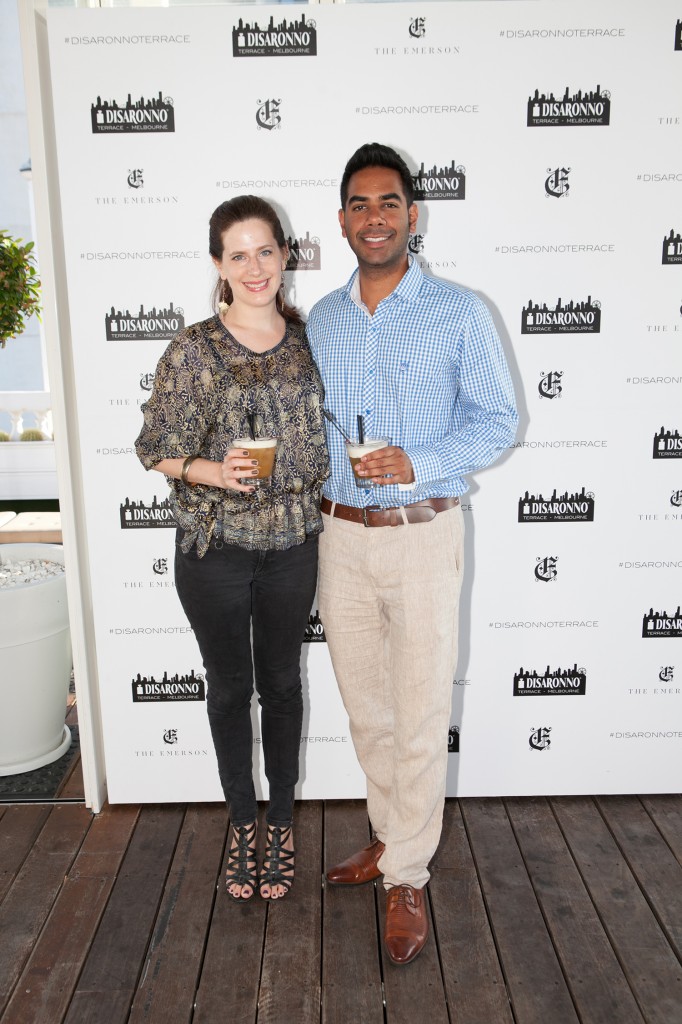 Seriously, Australia — why are you depriving your young people of one of the best cocktails in existence? I speak, of course, of the Amaretto Sour. (Or its variant, the Amaretto Stone Sour — ‘stone’ in cocktail parlance meaning ‘with orange juice’.) The divine concoction marries the sweetness of amaretto with egg whites for frothy goodness, cutting through with lemon/lime juice. It’s soooo yum. 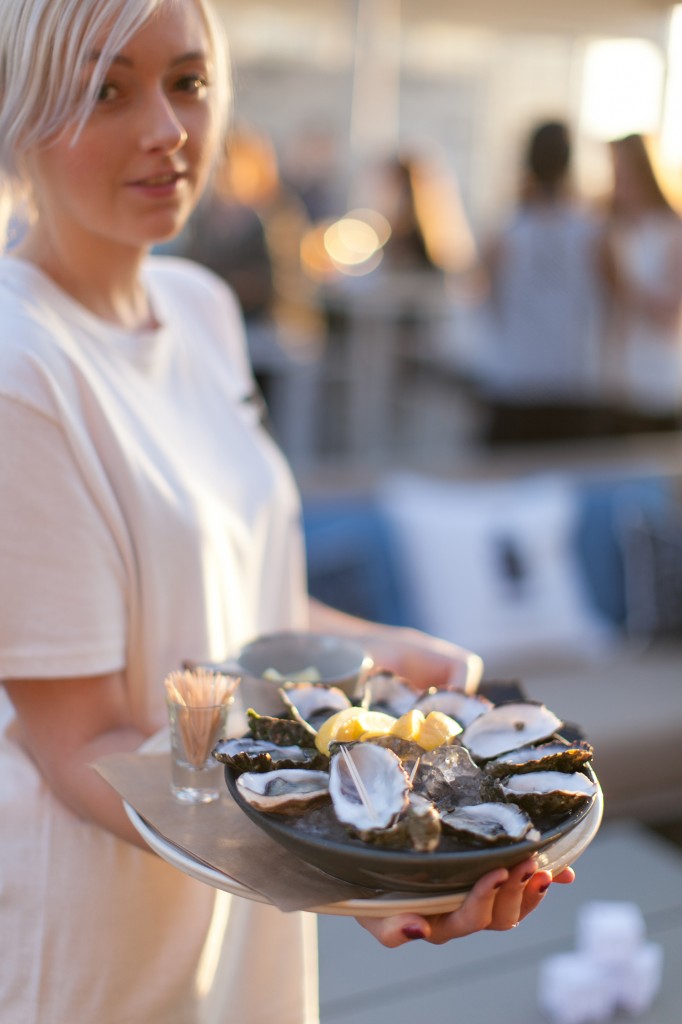 The Emerson, in South Yarra, is one of The Plus Ones’ favourite southside venues. As Ruki so aptly stated: ‘It’s the Naked in the Sky of the southside.’ True — the rooftop view is just as grand. The sun’s setting rays showered the beautiful crowd in golden light as we tried out the cocktails. I must admit to having around 20 of them during the night. Okay, okay, not quite that many, but these babies go down easy.

Live music by some hawt musos turned into DJ sets. We grazed our way through nibbles from The Emerson’s kitchen while making new friends and congratulating ourselves on having such a fab Wednesday night. The only thing that could make the next Disaronno Terrace better is hiring a bevvy of Italian waiters. Next time… 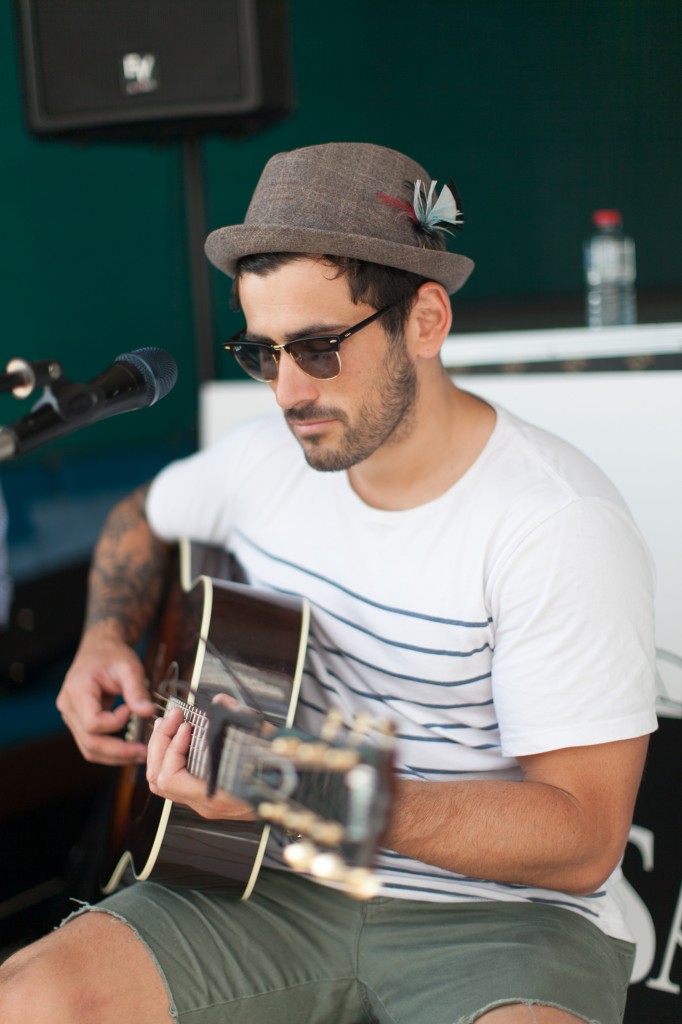 The Disaronno Terrace pops up worldwide, from Canada to the Netherlands. It’s coming back to Melbourne soon, so check out our calendar to find out when. In the meantime, try something different this summer and order yourself a Disaronno Sour the next time you’re out. I promise you’ll become just as addicted as I am.

Disclosure: The Plus Ones were invited guests of Stellar Concepts.

Friday Nights At The NGV