As the Russian Film Festival enters its 11th year, the need for cross-cultural understanding is as ever present. With international relations between Russia and Australia in constant focus of negative press, the film festival has the opportunity to create a dialogue that breaks the boundaries of the political sphere through film. This festival welcomes us to examine the differences and celebrate the similarities in our  cultures.

The festival currently runs six locations across the country, recently extending to New Zealand with talks to take the festival to Singapore in the future. The Melbourne leg of the festival opened on Thursday the 13th and runs until the 23rd at ACMI Cinema Fed Square.

Thursday night seen the who’s who of Melbourne’s Russian community out in glamour with a full house for the festival opening film Vasilisa (2014). Vasilisa is a grand history epic love story set during Napoleon’s invasion of Russia. Titled after the film’s main character, Vasilisa is a simple servant who falls for the high born Ivan. A love tested not just by the separation of class, but endured through the atrocities of war. Filled with lavish costumes, sweeping action and high drama, the film speaks of the power of love in triumphing all.

The opening event was topped off by the after party, rumored to be one of the best of any film festival in Australia, where the vodka shots and cocktails flowed in true Russian style. The event was accompanied by flamboyant Russian folk music that had young and old — including the festival’s bear mascot — dancing the Barynya (knee bending) traditional Russian dance moves. 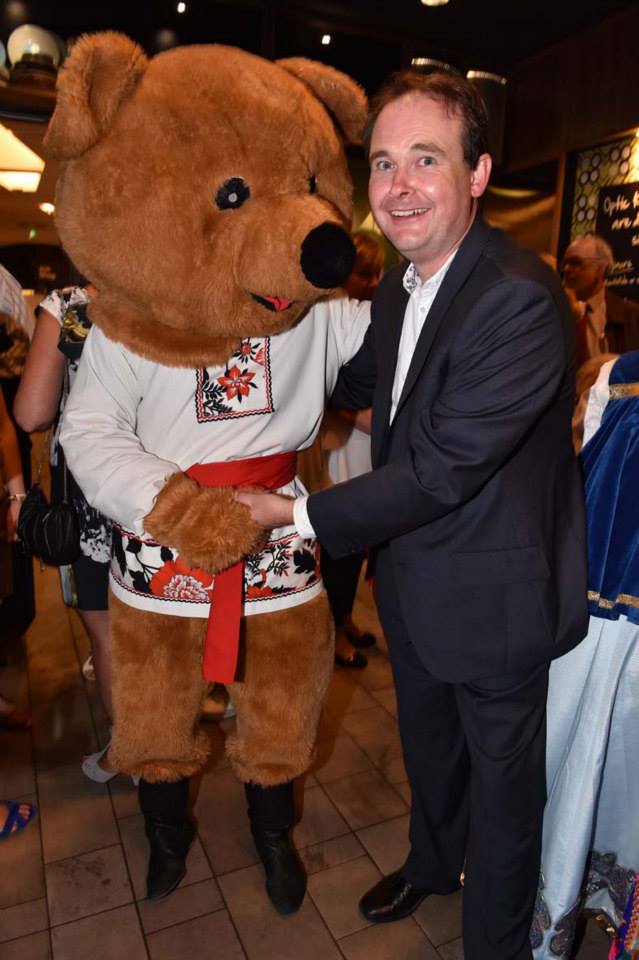 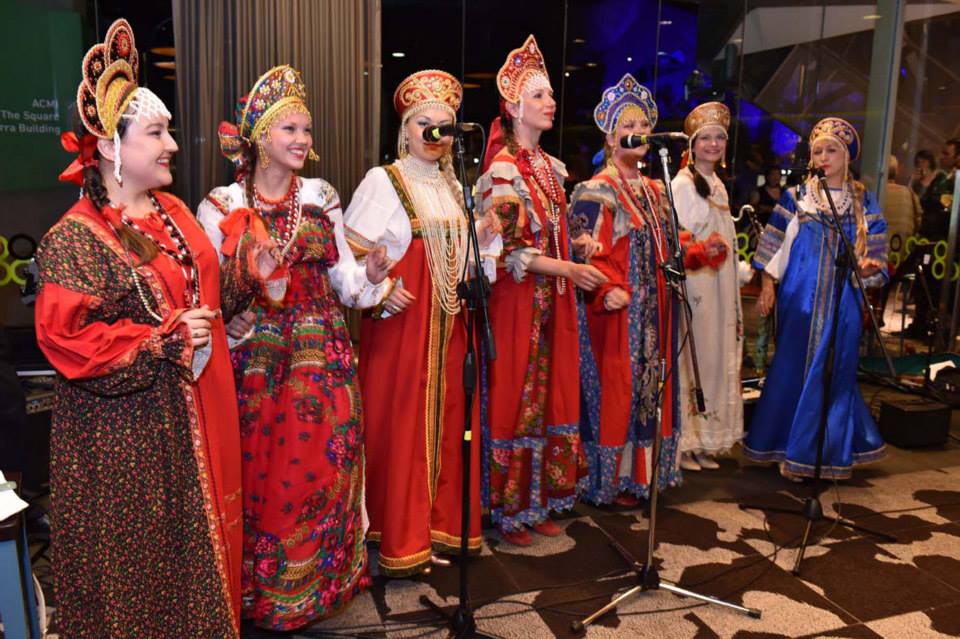 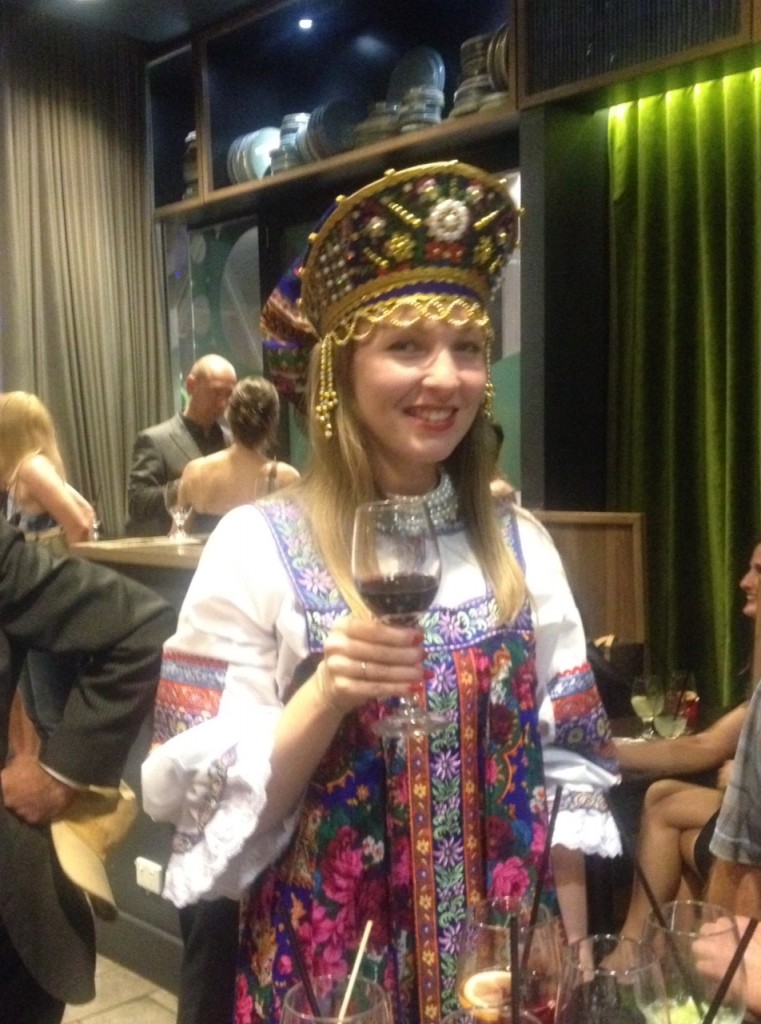 enjoying a drink at the Russian Film Fest party

Top three picks of the festival:

Brenton Spink is a social Melbournian who loves a good feed, drink, dance and other related shenanigans. Find him on twitter at @SoSpinky.

Disclosure: The Plus Ones were invited guests of the Russian Film Festival.