Jesse Gerner of Bomba Bar has taken control of the site that once housed St Ali North and prior to that not much at all. Those on the well-worn cycle trail through Brunswick and past Velo cycle will have seen the developments day-by-day over the past few months. The rest of us however, got to peek inside at the media launch.

Needless to say, Theresa and I were very excited. We were actually counting down the hours and exasperated when time wouldn’t go a little faster to opening. We had met Jesse a couple of months ago where he described his vision for Green Park and hinted at a launch party.

To the delight of an ex-Brunswick-ite his focus was on community. The site lends itself to this very nicely and Jesse’s brother Liam is brimming with ideas to foster and engage the community on a deeper level (Sad Sax Sundays to start with). I chipped in with a couple of thoughts of my own (garden parties anyone?!) but they’ll need to make their way through some council red-tape first.

Anyway – the place was brimming, cocktails were flowing and staff were doing their best to be on game with an unexpected 80 more people turning up for the event! Seating was unassigned which is great but also a lottery that can go horribly awry. We seated ourselves next to two lovely folk from Good Food and the conversation flowed.

Then the food started to come out. Kingfish ceviche, braised ribs, deep fried rabbit, snapper and enough delicious veggie dishes to tie it all together. For mine and much of the table too the local snapper was a winner. Scrumptious and perfectly seasoned.

This of course was before the desserts came out. I don’t know if there is a place in Brunswick that I would specifically go to for desserts but if there is Green Park can now be counted among them. The menu noted that the cakes and fancies were from Park St Pastries…are they going to supply the team going forward? 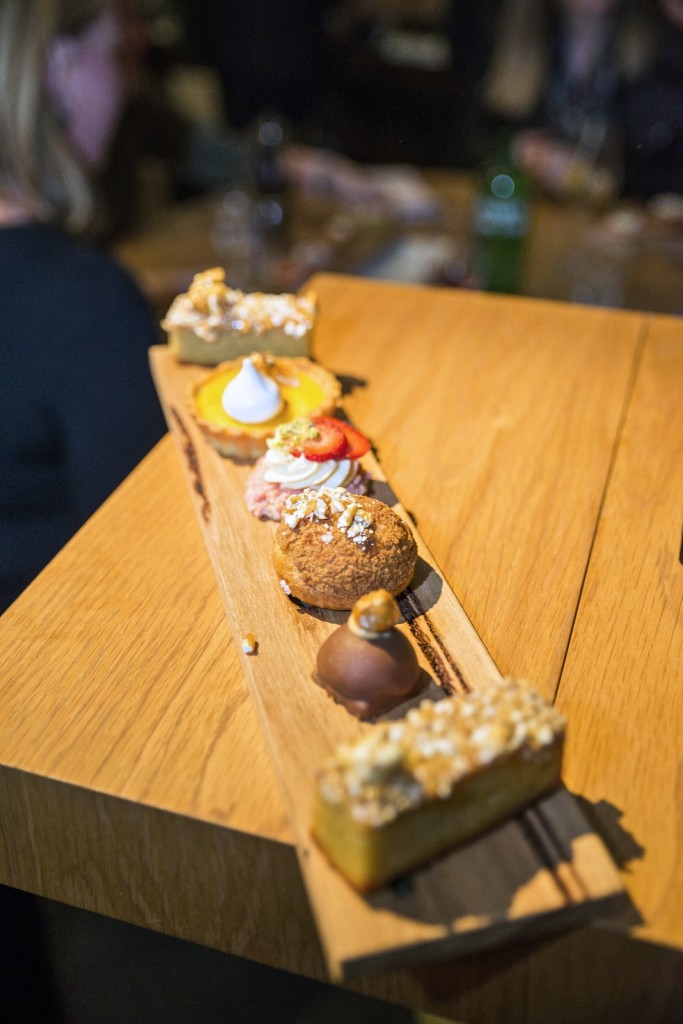 By this stage of the night the piano was roaring and guests were in full fervour. We were ushered to the bar area – which according to those that had been to St Ali North had previously been a dead space. It now has been gloriously turned into a second bar. We had the privilege of meeting the designer of Green Park and several other notable Melbourne restaurants. Her vision for the space, I think, has been fulfilled nicely. It’s not Fitzroy hipster and it’s not Brunswick grunge. For mine it has a Brunswick feel – open, accessible and fun with a touch of Bomba class. 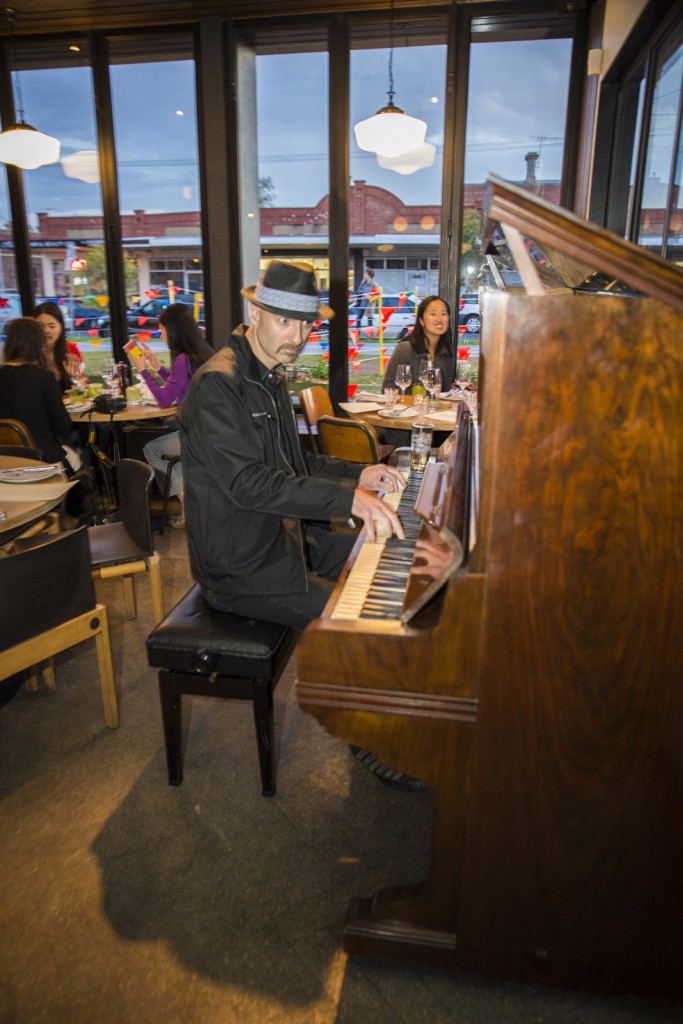 Disclosure: The Plus Ones attended the opening courtesy of Green Park.