It’s always a treat to visit the seaside areas of Edinburgh, Portobello and Musselburgh.  Last night I was able to extend a trip to Musselburgh to the fine Brunton Theatre, where I viewed the play McLUCKIES LINE.

This is a one-actor play, starring Scottish born performer Martin Docherty, as the aforementioned Lawrence McLuckie.  Lawrence is a struggling out of work actor who is simultaneously awaiting two anxious developments in his life – The possibility of his big break, an audition he had just attended for a major film role; And a recent diagnosis of cancer. 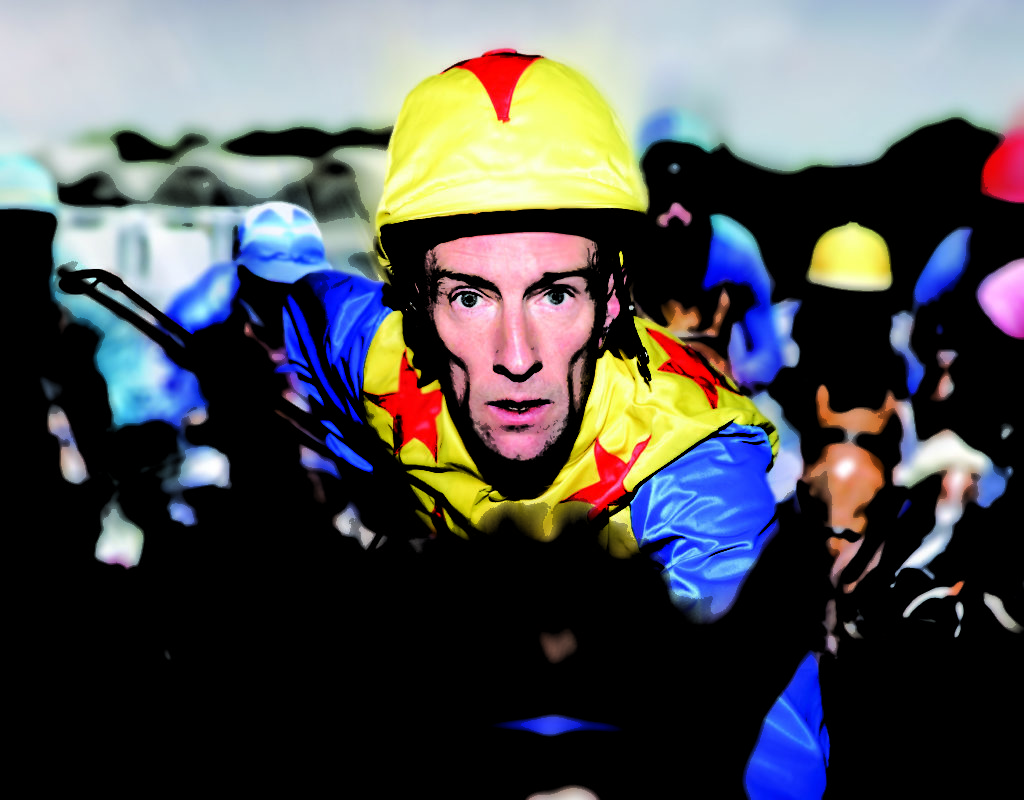 We join Lawrence in the hospital waiting room and he commences conversation with us, a trail of consciousness as he seamlessly dialogues how he ended up here, from the start of his life as a juvenile tearaway living on a tough Glaswegian scheme, his drinking, his gambling, his drug use; Through a major and unexpected life opportunity that he ultimately squandered; Ending with his professional and lifestyle decision to decamp to London and a career (or lack of it) as a struggling Scottish actor trying to survive in a brutally harsh big City.

The play is brutally executed by Martin Docherty.  He speaks, un-relentlessly, for a full hour often breaking off to mimic key characters that have had conversations with him over the years.  He bounds around the stage with an enthusiasm belying his age and the use of props, just three chairs and a cap, is cleverly executed. There was an older contingent in the audience who seemed to really resonate when Lawrence talked about his grandad, his habits, and the comments his elderly relative would make to his young offspring.  It is caringly narrated and beautifully endearing.

Martin Docherty deserves massive credit for undertaking such a brave one man show.  To learn and deliver an unstoppably energetic one-hour narration takes no little skill and I would fully recommend catching this emotional yo-yo of a show as soon as possible.

Steve Heald – Writing is my passion, contact me at steve_j_heald@hotmail.com to review your event.