Tudor royalty has landed back in Sydney with the return season of SIX the Musical to the Theatre Royal Sydney. While we remember them as ‘divorced, beheaded, died; divorced, beheaded, survived’, the SIX wives of Henry VIII take to the stage to give us a new reason to remember them. Now a Tony Award winning musical (Best Score, 2022), check out what our writer Elli thought when she first saw the show! 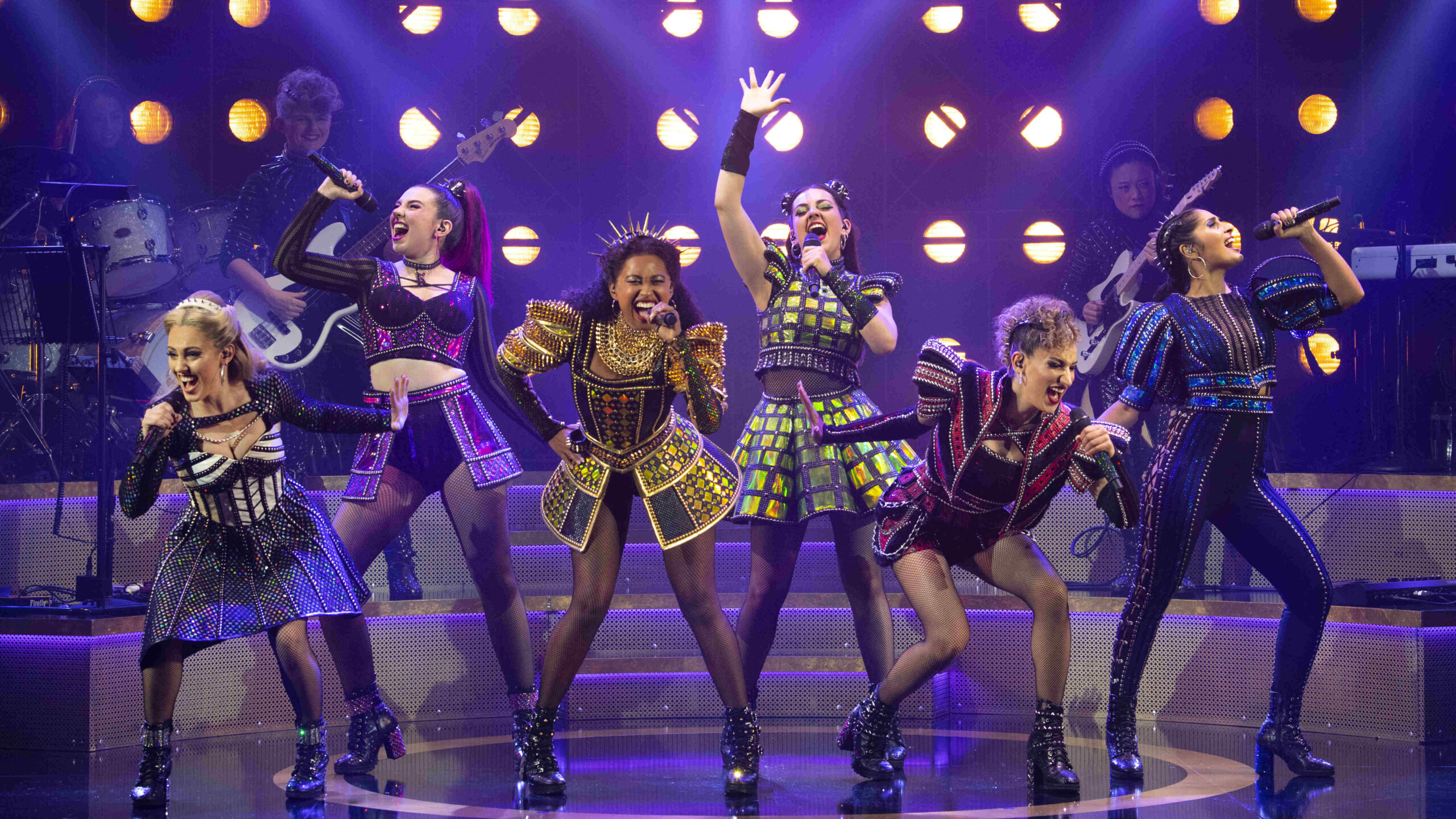 Each queen has their moment in the spotlight while they belt out their unique performance. Drawing #Queenspiration from Rihanna, Avril Lavigne, Queen Bey and Britney Spears, there are plenty of parallels drawn between the queens in the show and some of our modern-day pop icons. The inspiration certainly rings true, as SIX was far more pop concert than historical theatre. With fantastic vocals and relentless dance moves, this cast have definitely proven themselves pop star worthy.

I wouldn’t be doing this fabulous production justice if I didn’t talk about the writing. It is so damn clever. Charming and unabashed lines like ‘herstory’ and ‘history overthrone’ are peppered throughout. The contemporary style of the show is almost enough to make you forget which century your queen lives in, until you are brought back with a comical reference to Tudor life. Never missing a beat, of course. Each song takes you through one queen’s life – giving you a new viewpoint of her life and historical context. It’s educational, punny, and full of high-energy girl power the Spice-girls would be proud of.

Besides the excellent performances and original concept, SIX is so relevant because of its message and timing. As the whole world reviews women’s roles and place in society, SIX reviews some incredibly kick-ass women who were given a backseat in the history books, and puts them front and centre for the first time to tell their own story.

For such a short and seemingly light-hearted show, SIX packs quite an emotional punch. At times inspirational, with the audience cheering along, it was at times devastating, when clever performance and lyrics show you just what women suffered in the past for being women. SIX will have you hooked for the entire performance – a big claim for a story you already know the end to! With enviable costumes, incredible talent, and songs that I haven’t been able to get out my head for days (mostly because I can’t stop listening to those catchy tunes on Spotify), this may just be the show that has it all. – Elli

Couldn’t have said it better myself! While there are lots of return seasons of favourite musicals haunting the Sydney Theatre scene, SIX is definitely one that should be at the top of your list. 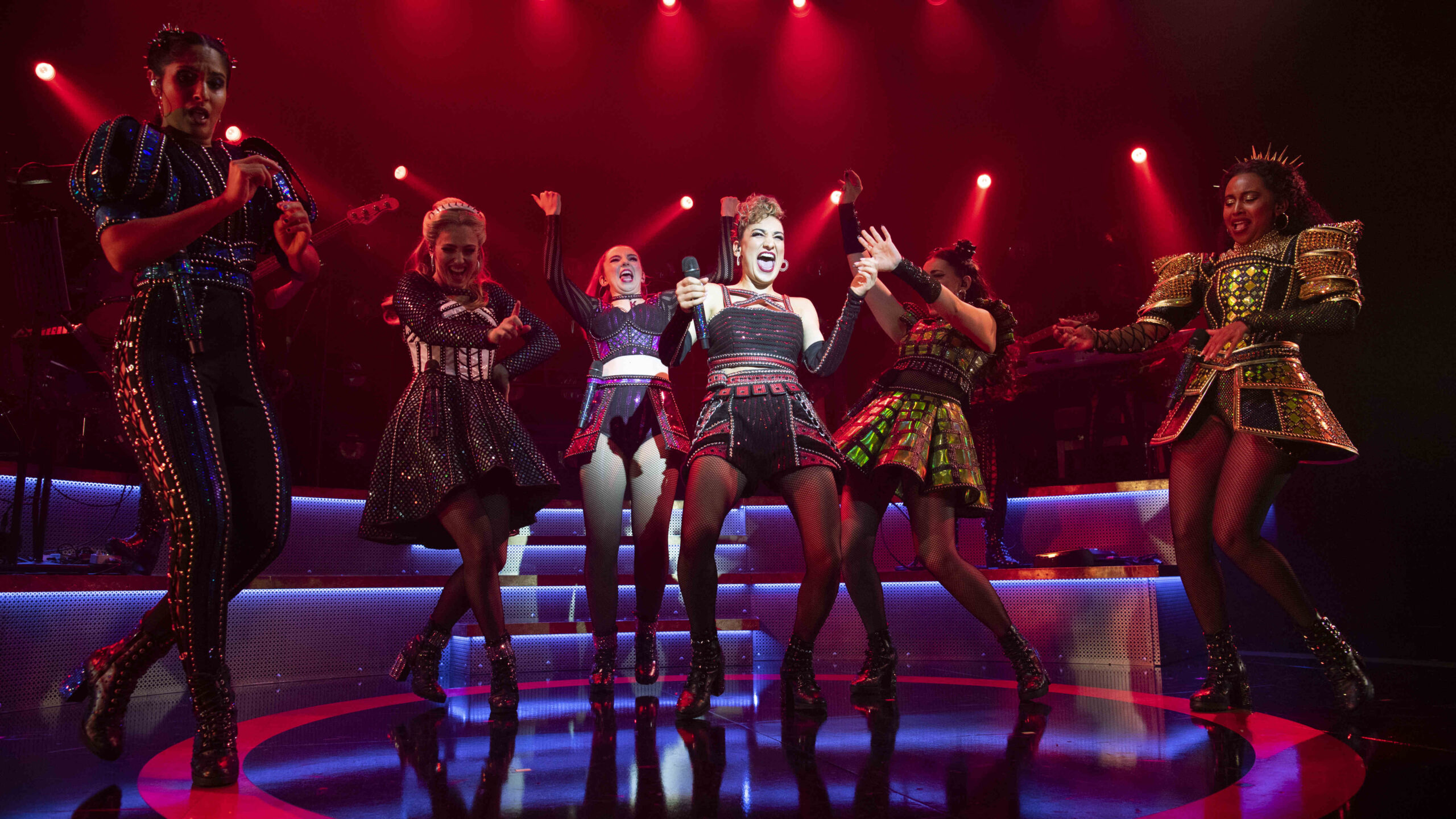 Photograph 51 – the photo that changed the world