Prepare to be taken into the darkest corners of your mind on an almost hallucinogenic trip through Circa’s Peepshow, now playing at the Theatre Royal, Sydney. 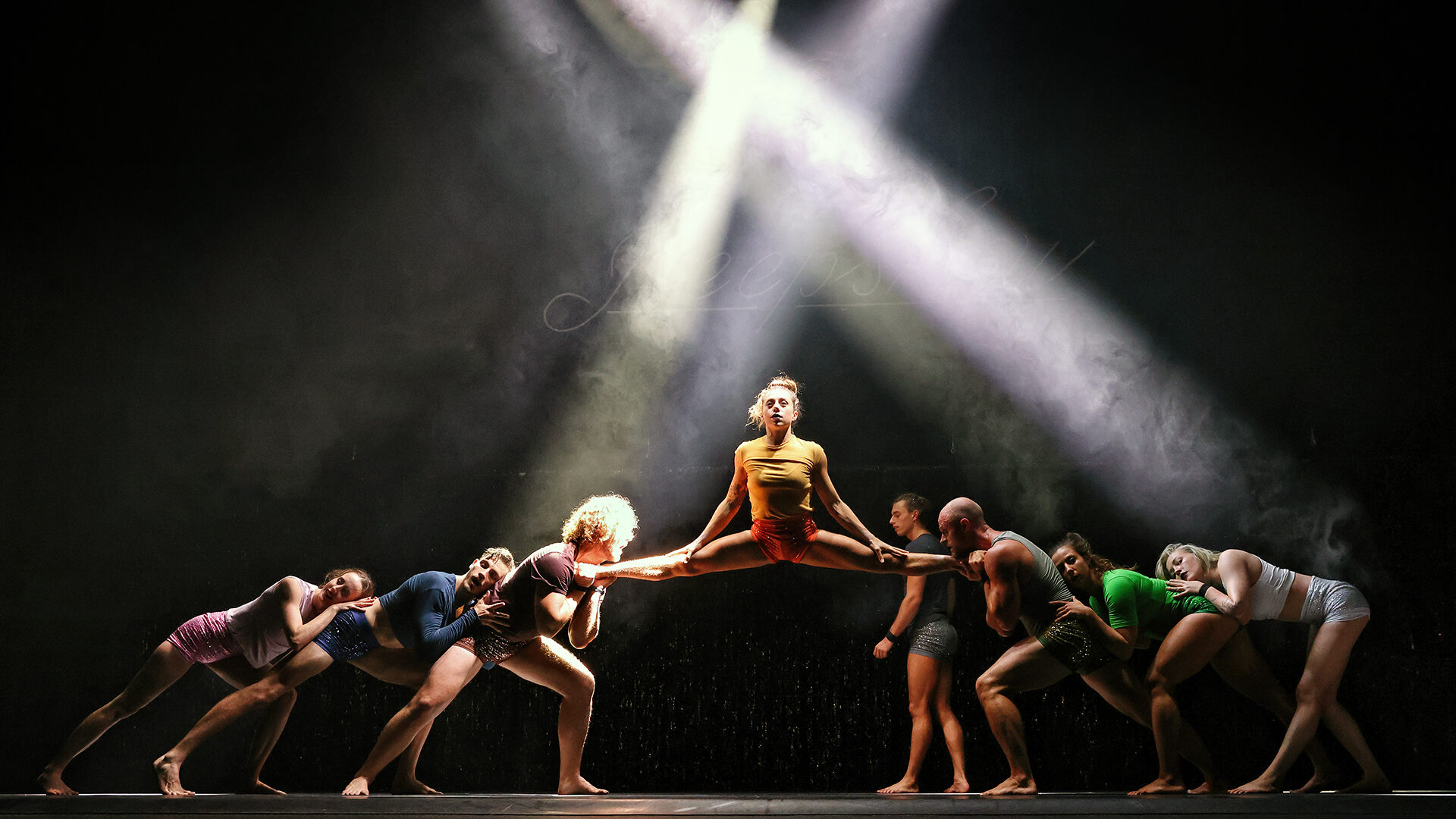 Circus and burlesque have come a long way since the Big Top experience, and Circa is one of Australia’s premier contemporary circus companies driving the understanding and performance of circus to its very limits. When I see shows like this, I’m always intrigued by how far the human body can be pushed and often wonder when we will reach its limits. Fortunately, with Yaron Lifschitz at the helm of Peepshow, that almost seems unlimited.

Peepshow is a mind-altering modern circus act that leads the audience through a bizarre yet intriguing performance by manipulating the eight highly skilled bodies on stage. Clearly, the troupe didn’t have the issue with covid kilos as I did. The show started quite simple, which I think is the genius of it all. If the audience believes they can achieve what’s onstage, it quickly draws you in. However, the performance takes quite a technical turn, and the rest of the act is filled with audible gasps of shock/horror as these artists perform their magic. 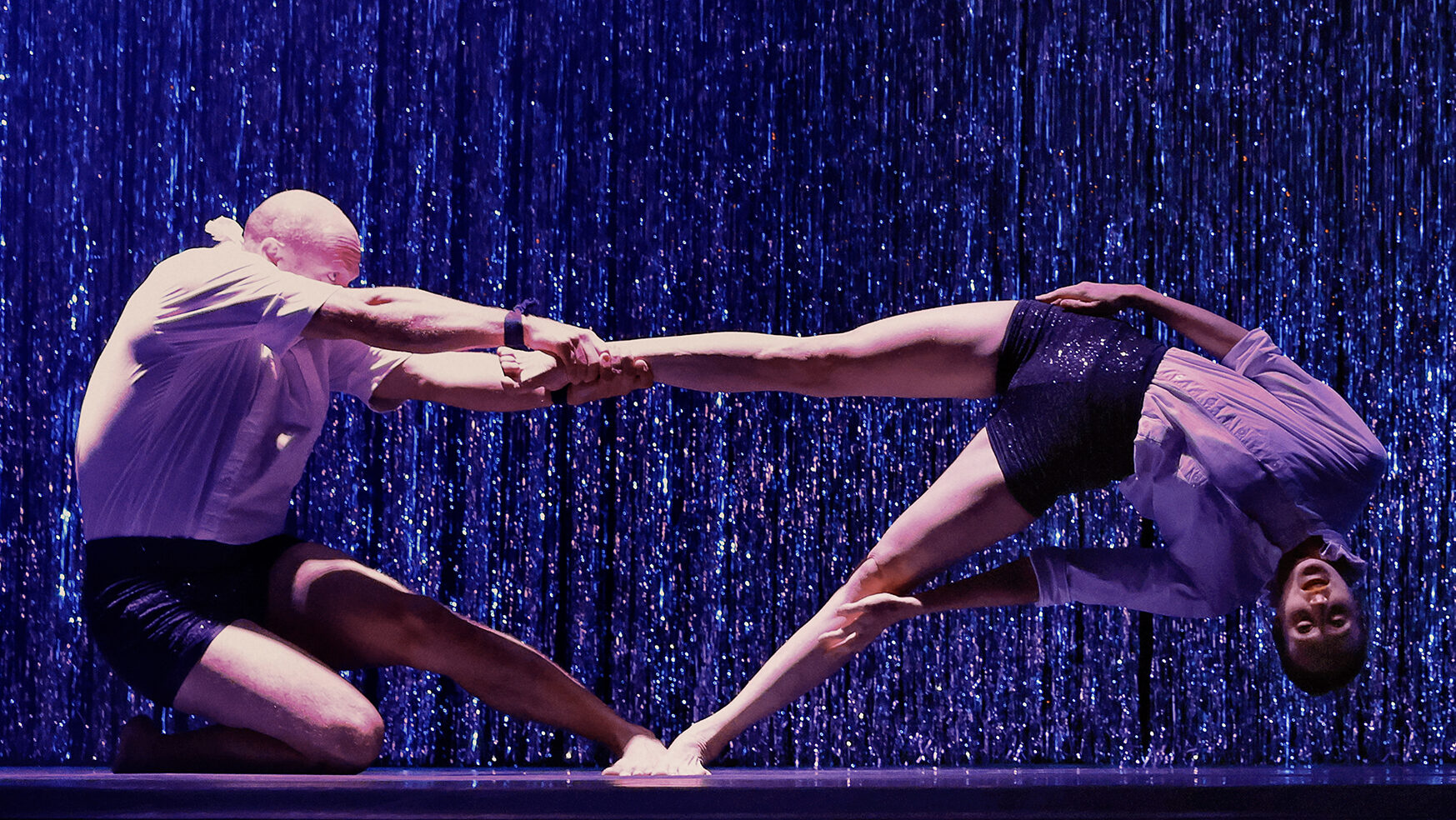 The show contains some elements we expect from this type of theatre; the trapeze, the tissues (the two long pieces of material), and flips, dips and jumps. Where Peepshow exits the realm of normalcy is the completely bonkers “narrative”, which captures the imagination of the viewer.

These world-class performers put their bodies through their paces because they perform Peepshow at night, but they also have a family-friendly show, Wolfgang’s Magical Musical Circus, during the day. This may be why the season is so limited.

If you want to escape reality for 2 hours without the assistance of mind-altering substances, then this is the show for you. Grab yourself a ticket before it leaves town.

You can also get tickets their family show Wolfgang’s Magical Musical Circus through the website. 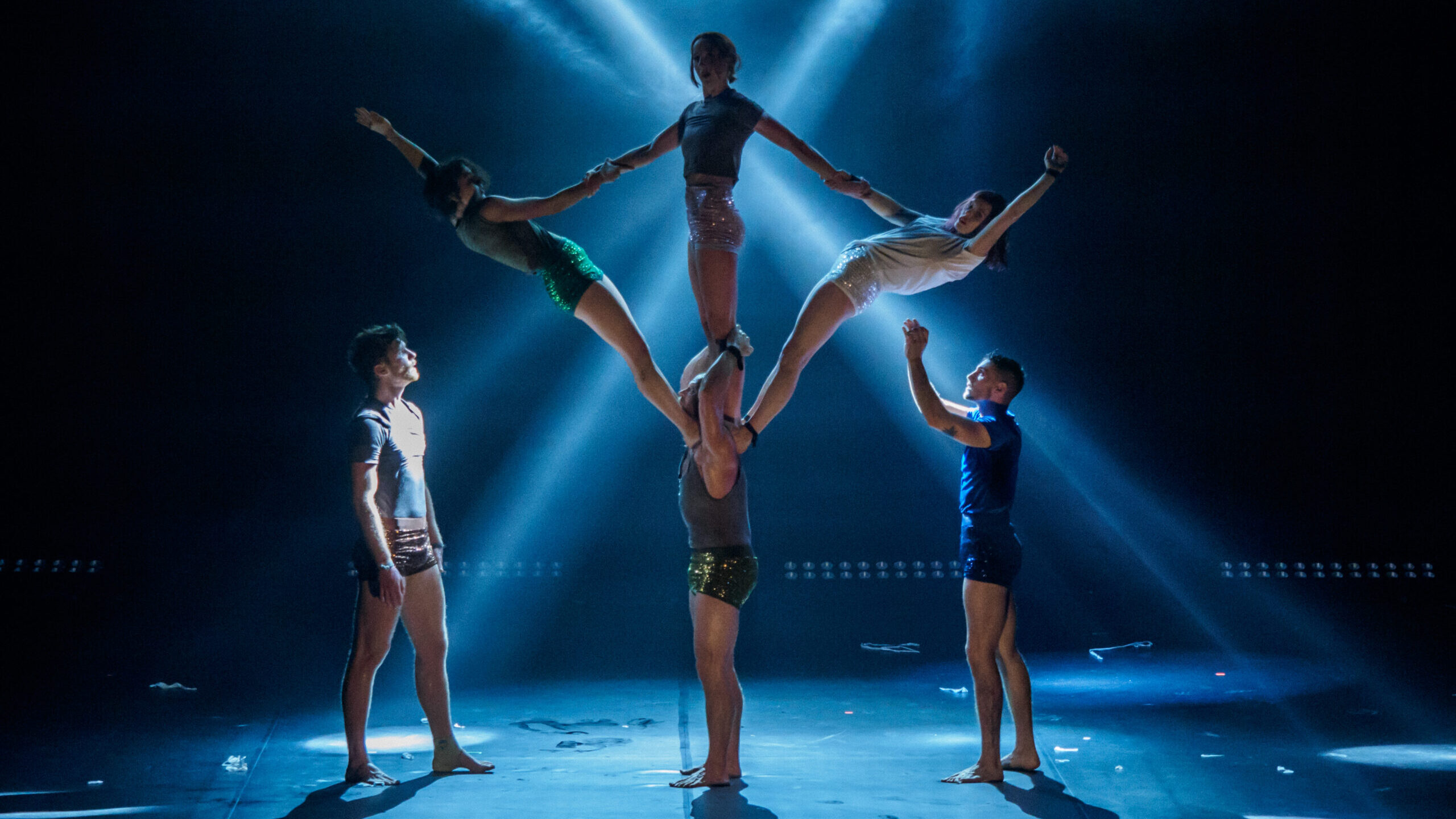 Disclosure: The Plus Ones were invited guests of Lucky Start Media.
Image credits: Andy Phillipson, Prudence Upton and Kurt Petersen.